Manchester United May Get A Better Deal After Failing To Secure Transfer Of The World Class Player.

By Sports_Blow | self meida writer
Published 13 days ago - 18 views 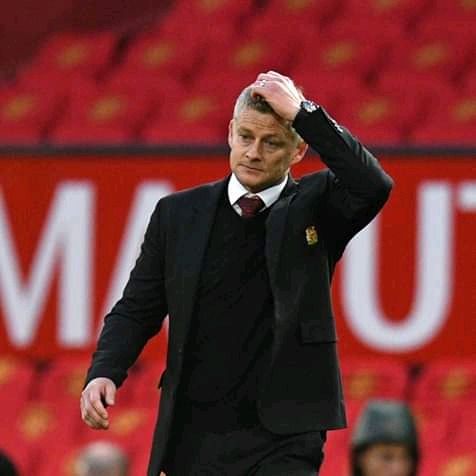 Manchester United, Chelsea and Liverpool were all linked with Dayot Upamecano, but German champions Bayern Munich have pounced to secure the RB Leipzig defender ; the 22 year old has signed a five-year deal and will move to Munich on July 1.

Both Liverpool, Juventus and Chelsea had been linked with Dayot Upamecano one of the most sought defenders in the game but Beyern Munich have once again moved fast to get their man.

Financial details of the transfer were not provided but Beyern Munich triggered his release clause which is worth around 42.5 million euros ($51.50). 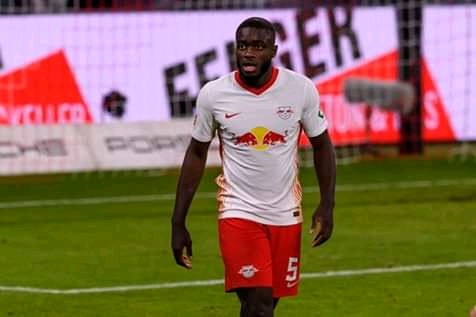 ﻿Manchester United will reportedly press ahead with a move for Sevilla's Jules Kounde during this summer's transfer window, having missed out on RB Leipzig's Dayot Upamecano to Beyern Munich.

A number of clubs, including United, were strongly linked with Upamecano, but Bayern Munich have confirmed that they are set to sign the France international at the end of the 2020/21 campaign.

The 20 time English champions will allegedly spend big on a new centre back this summer as head coach Ole Gunnar Solskjaer seeks a long term partner for Harry Maguire.

The Red Devils have identified Kounde as their leading target, with the 22 year old again impressing for Sevilla during the current season.

The Frenchman, who joined Julen Lepetegui's side from Bordeaux in July 2019, has contributed three goals in 31 appearances for the Europa League winners this term. 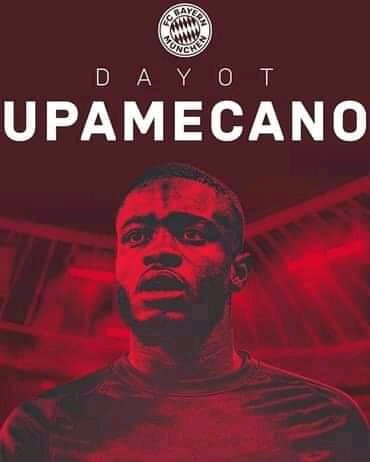 Manchester United could face competition from Real Madrid for Kounde, though, with the Spanish champions said to view the defender as the ideal replacement for club captain Sergio Ramos.

Beyern Munich sporting director Hasan Salihamidzic said : "We're happy that we've been able to sign Dayot Upamecano for Beyern München. We're convinced that Dayot Upamecano will be a very important member of our team in the coming years." 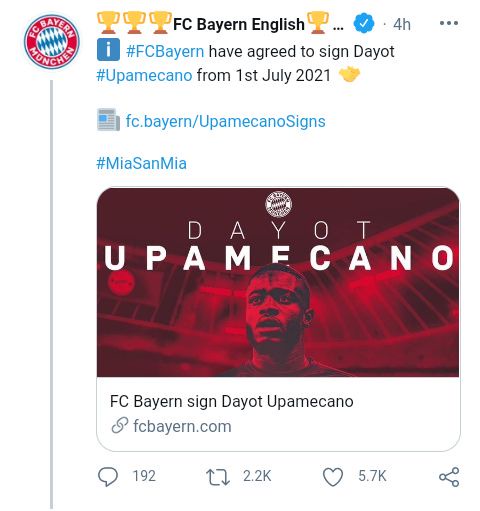 Dayot Upamecano will spend the rest of the season with Leipzig who are second in the Bundesliga, four points behind Bayern who have a game in hand.

RB Leipzig chief executive Oliver Mintzlaff says Upamecano, who will line up for the German side in the Champions League against Liverpool this week, indicated he wanted to move on.

"Of course, we would have liked to keep Dayot Upamecano at RB Leipzig. However, Dayot indicated to us very fairly and in good time that he would like a new challenge this summer and take the next step," Mintzlaff said.

Dayot has been and remains an important factor in our success and FC Bayern can look forward to an outstanding footballer and great person. 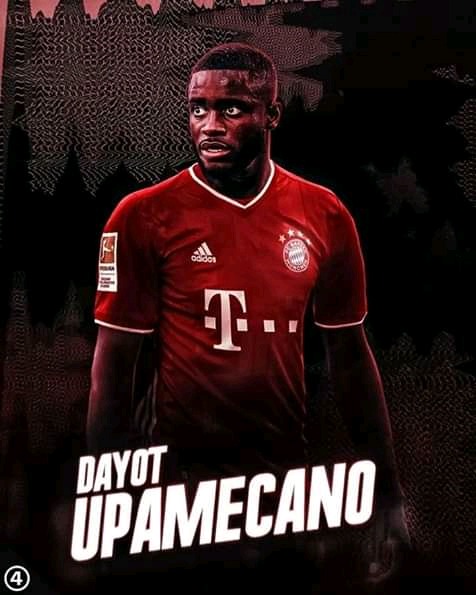 Dayot Upamecano will replace David Alaba at Bayern, with the versatile defender out of contract at the club in the summer.

Bayern Munich Dayot Upamecano Juventus Liverpool RB Leipzig
Opera News is a free to use platform and the views and opinions expressed herein are solely those of the author and do not represent, reflect or express the views of Opera News. Any/all written content and images displayed are provided by the blogger/author, appear herein as submitted by the blogger/author and are unedited by Opera News. Opera News does not consent to nor does it condone the posting of any content that violates the rights (including the copyrights) of any third party, nor content that may malign, inter alia, any religion, ethnic group, organization, gender, company, or individual. Opera News furthermore does not condone the use of our platform for the purposes encouraging/endorsing hate speech, violation of human rights and/or utterances of a defamatory nature. If the content contained herein violates any of your rights, including those of copyright, and/or violates any the above mentioned factors, you are requested to immediately notify us using via the following email address operanews-external(at)opera.com and/or report the article using the available reporting functionality built into our Platform 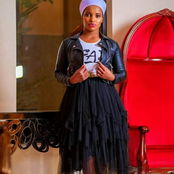 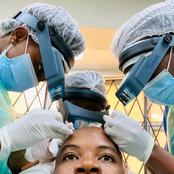 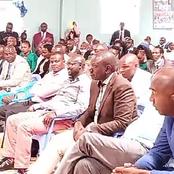 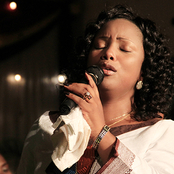 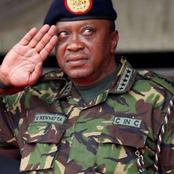 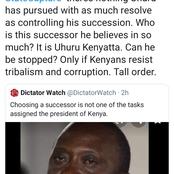 Story of a Kenyan Woman Who Eats Soil 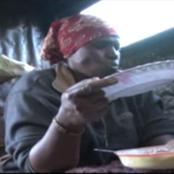 'Despite Being A Pastor's Kid, I've Been A Street Boy And Slept With Sugar Mummy's' CEO Confesses 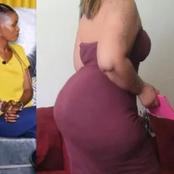 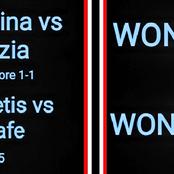 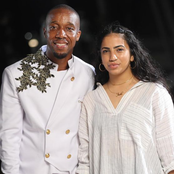