Havertz reveals what Werner told him after his injury

By Yuke (self media writer) | 3 months ago

Thomas Tuchel started with striking duo Romelu Lukaku and Timo Werner for the Champions League clash against Malmo, but neither of the two made it to the end of the game due to injury. 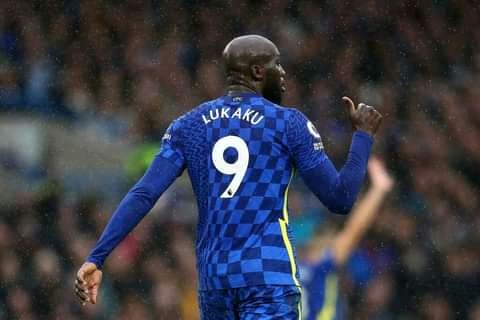 Romelu Lukaku got off injured after 20 minutes after a tackle in the penalty box. The Belgian won a penalty for the team but had to leave immediately after as he seemed to have twisted his ankle.

Timo Werner surprisingly pulled his muscles just before half time and also had to be subbed off. 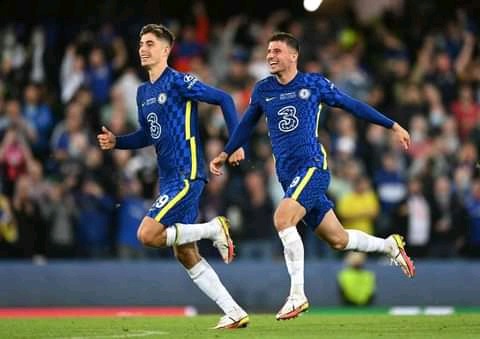 Kai Havertz who came on as a substitute for Lukaku is hoping that the duo will be back as soon as possible. The German also revealed that he spoke to his countryman Werner, who told him that he’s not sure what happened to him and will have to go for a scan.

“I hope the injuries are not so bad from them,” said Havertz.

“To be honest I don’t know exactly what they have. I just spoke to Timo now.

“As he said, they have to see tomorrow to do an MRI or something like this.

“They are top-level strikers and I just hope it’s not too bad for them.”

Content created and supplied by: Yuke (via Opera News )