Petr Cech has confirmed that he will part ways with Chelsea staff following the club new ownership. The legend has been serving as the Technical and Performance Advisor for the past 3 years. 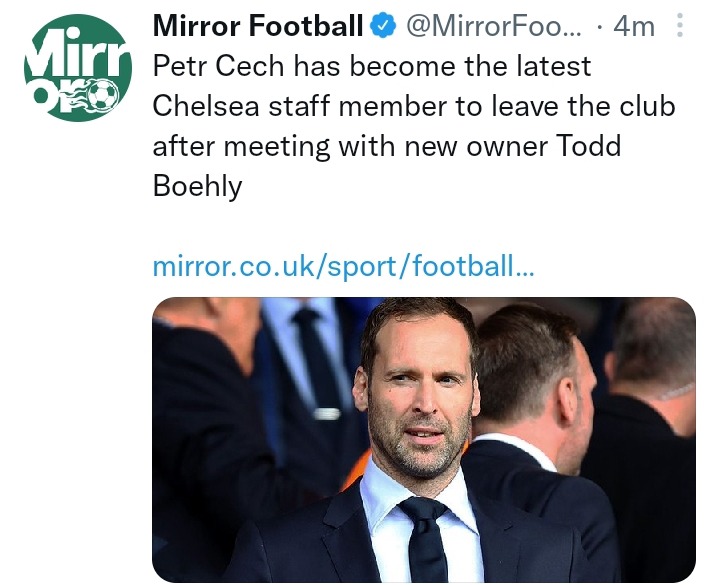 Arsenal have made a huge announcement of the signing of goalkeeper Matt Turner from MLS side, New England Revolution on a long-term contract. Turner becomes the Emirates side third signing after Marquinhos and Fabio Vieira. Arsenal have also reached the conclusion over the signing of Manchester City skipper, Gabriel Jesus. The Brazilian will travel to England tomorrow to undergo his medicals tests according to MirrorFootball. 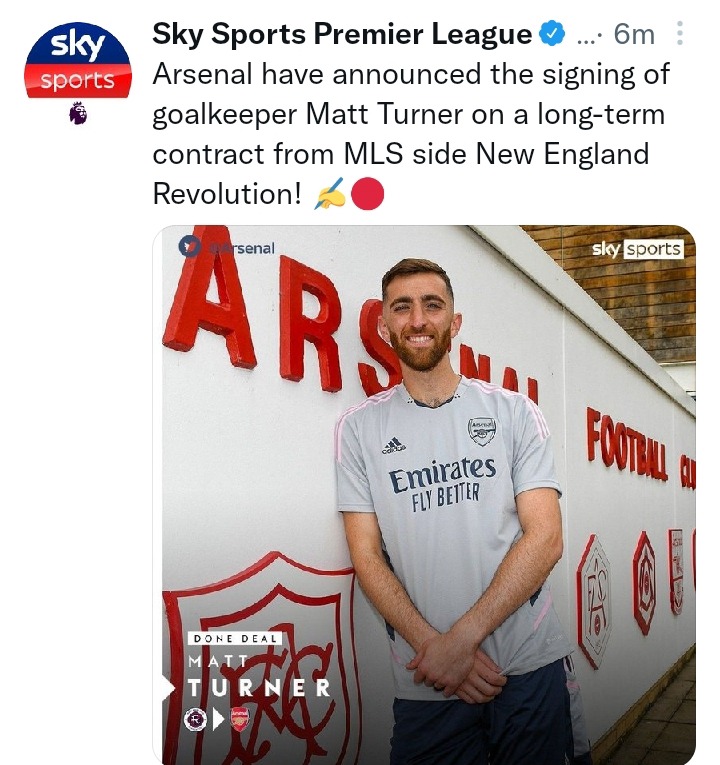 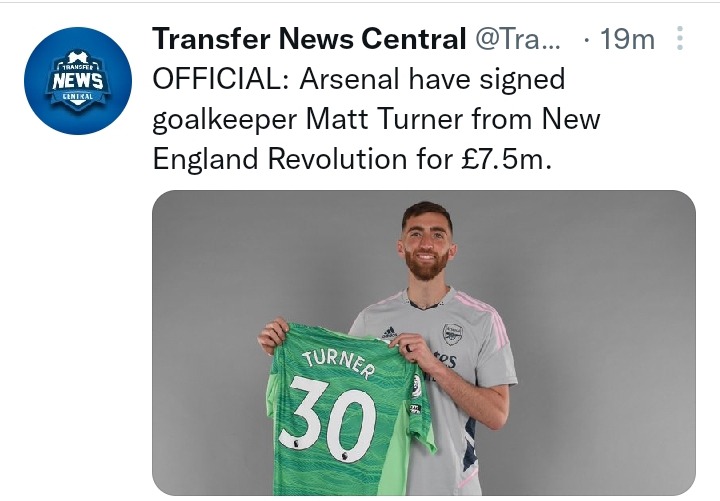 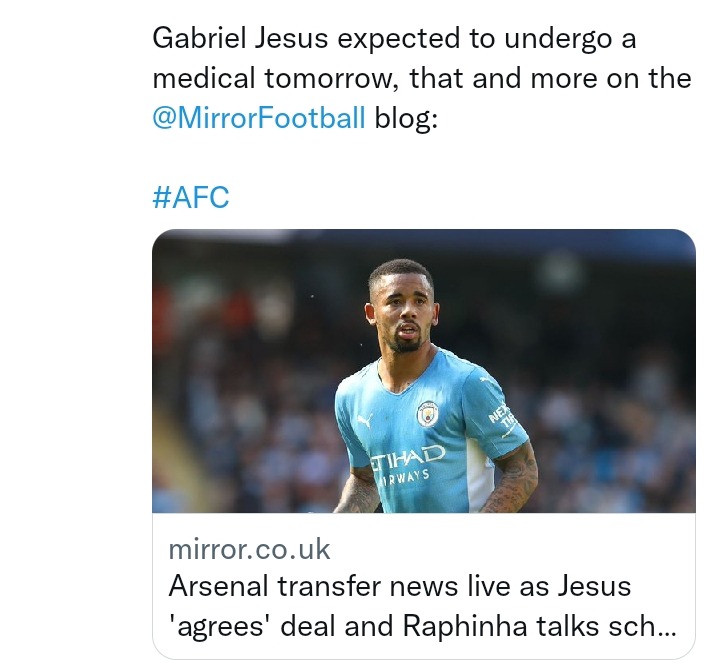 Luis Suarez is reportedly close to signing for his home country club, River Plate according to Mundo Deportivo. This is after the Uruguayan contract expired with Spain giants, Atletico Madrid. Joao Felix has ruled out a move to Manchester United having been linked with the club to this summer. He expected to stay at Atletico Madrid. 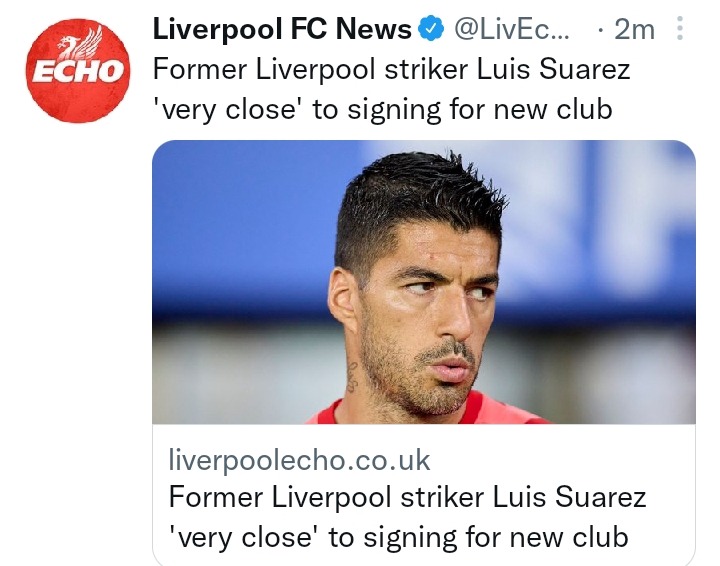 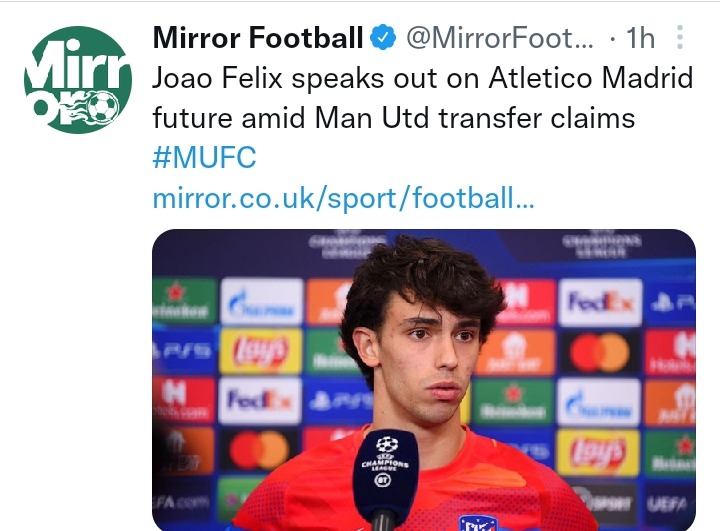 Italian side, Lecce have successfully completed the signing of Gianluca Frabotta on season long-loan. Scotland top flight outfits Hearts have signed Jorge Grant on a three-year deal from Peterborough. Newcastle top target and Lille centre-back Sven Botman will complete his medical tests today at the club ahead of the move to the Premier League. 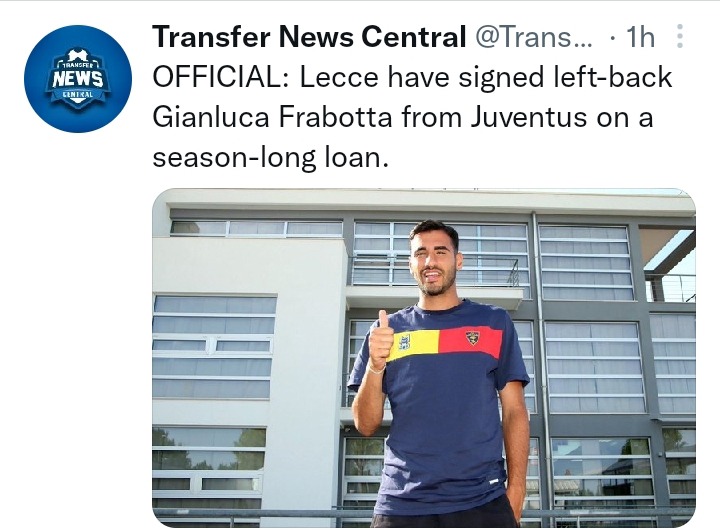 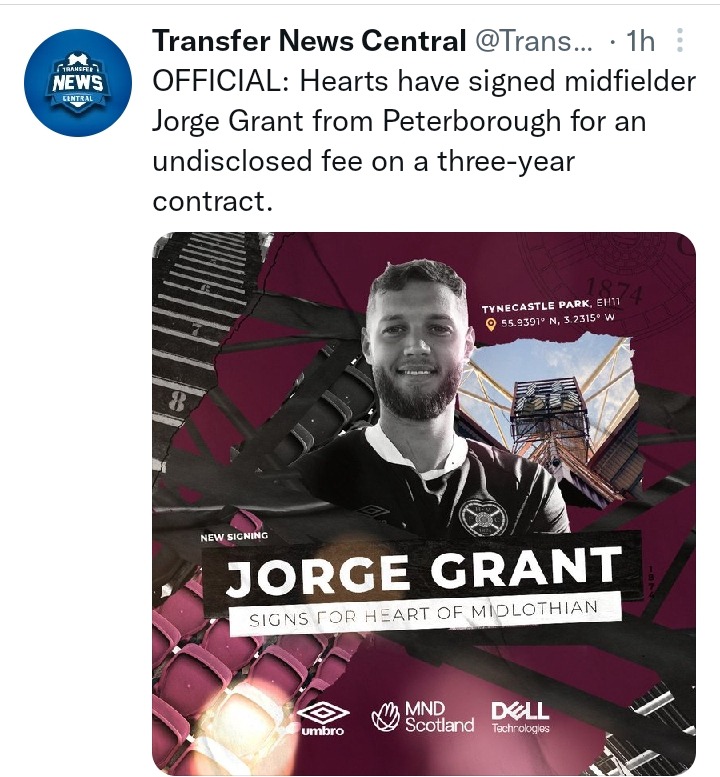 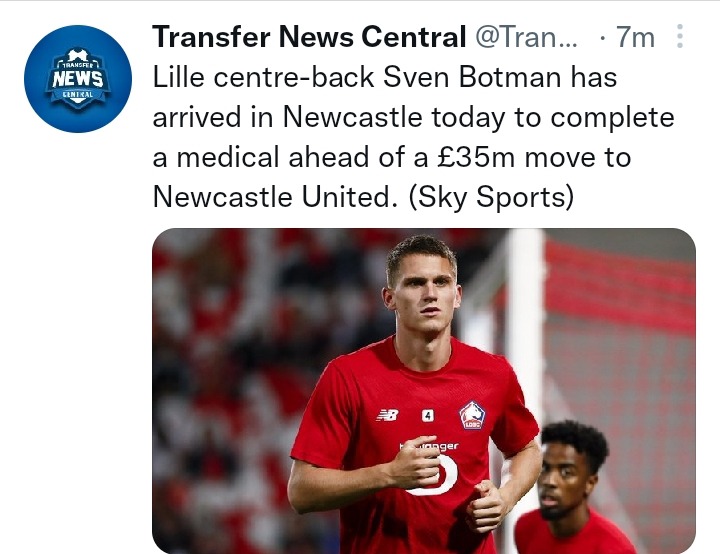