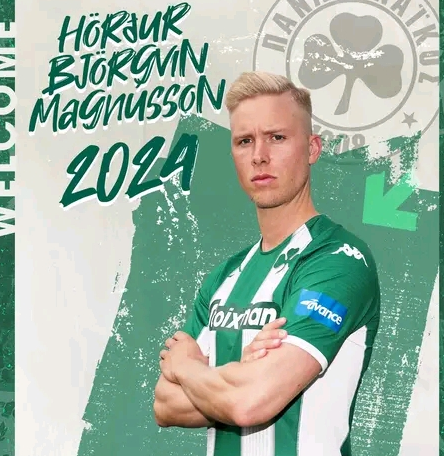 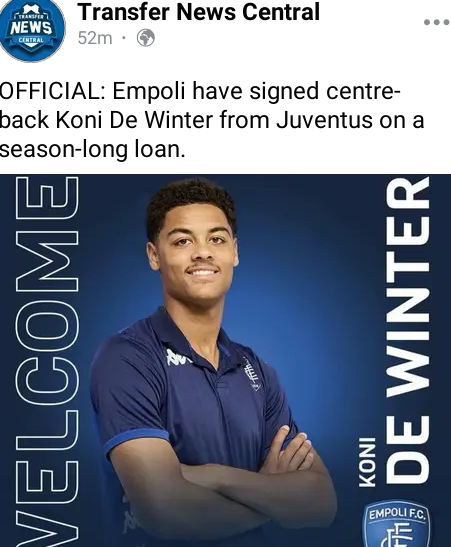 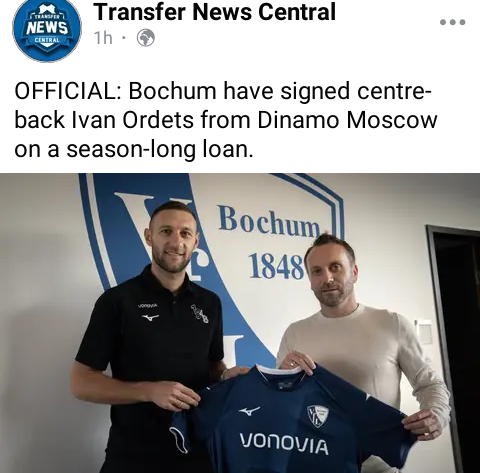 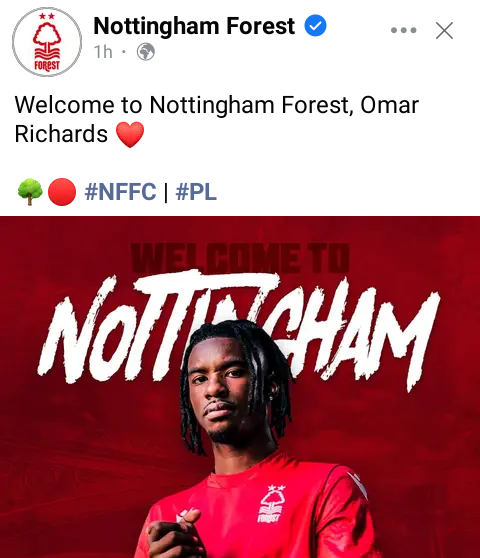 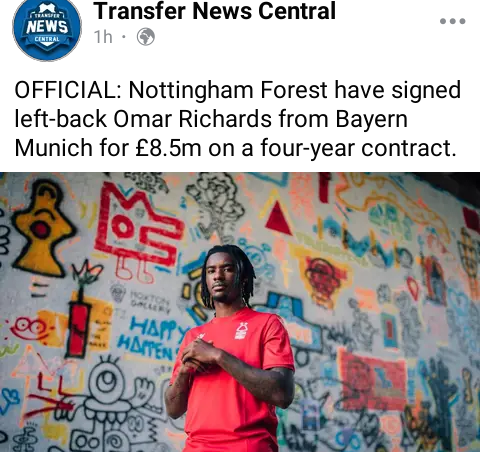 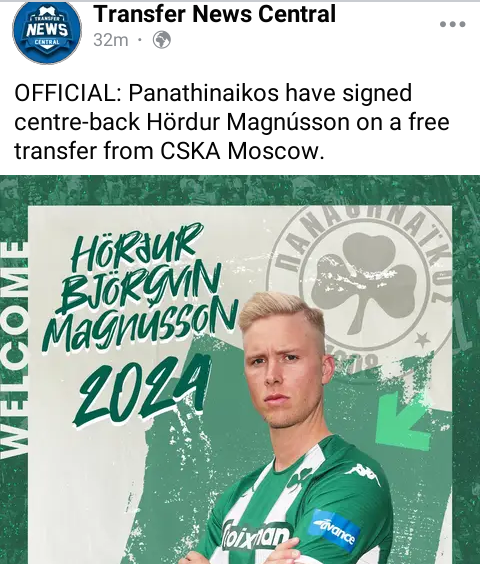 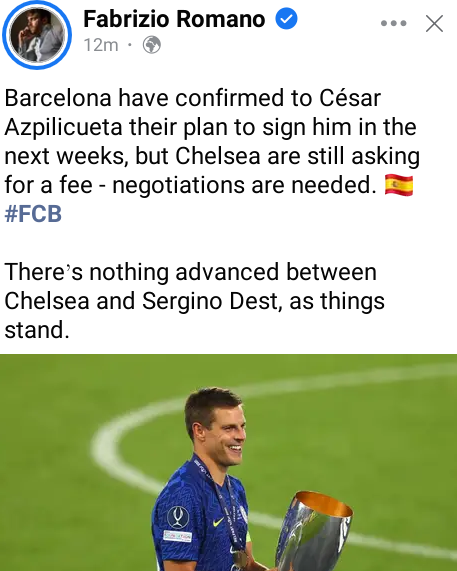 Barcelona have confirmed to Cesar Azipilicueta their plan to sign him in the next weeks but Chelsea are asking for £7 Million fee hence negotiations needed. Raheem Sterling is currently undergoing Chelsea medical tests at Cobham ahead of signing a 5 year contract at Stamford Bridge from Manchester City at £50 Million and will join Chelsea first team in their USA tour. Newcastle United are weighing up a bid for Leeds United winger Jack Harrison. Arsenal are targeting a surprise move for Chelsea midfielder Ngolo Kante who has 12 months remaining in his contract and the blues could consider cashing him in. 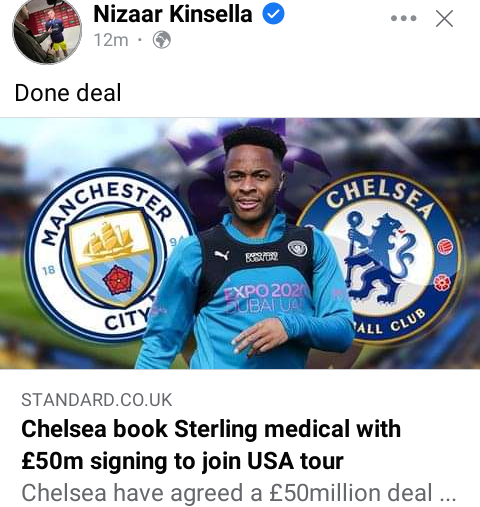 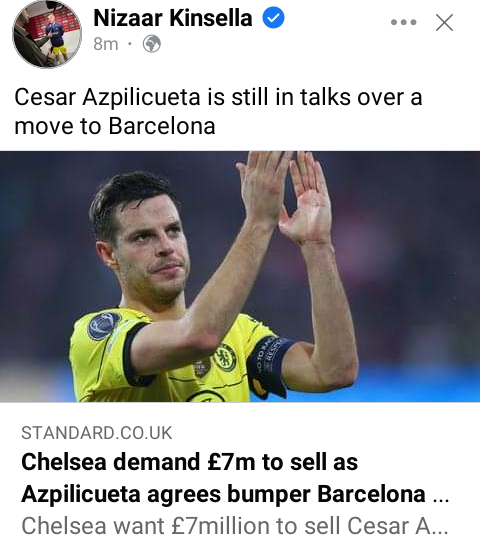 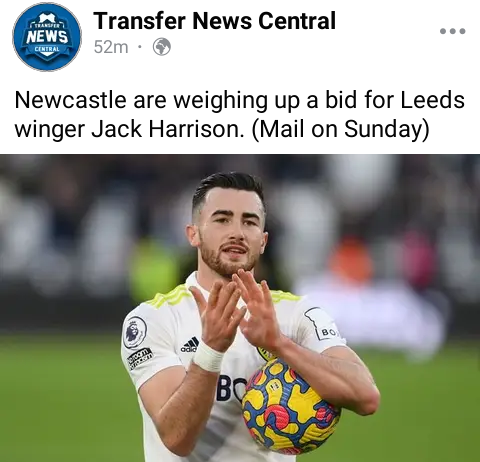 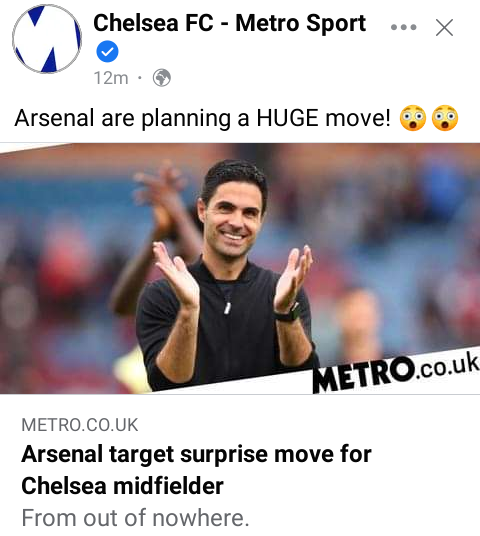 Manchester City are considering a move for RB Leipzig defender Josko Gvardiol to replace Nathan Ake who is set to join Chelsea. Manchester City are set to negotiate new contract offer for English winger Phil Foden which could see his current wages tripple due to consistent and quality performance last few seasons. Manchester City have confirmed that Erling Halaand will wear shirt number 9 after joining Etihad on a 5 year deal from Borussia Dortmund. 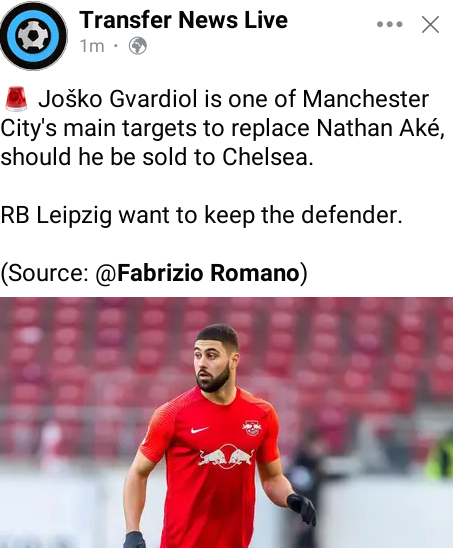 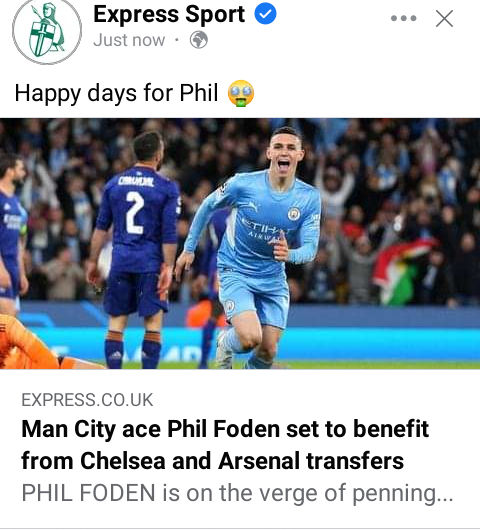 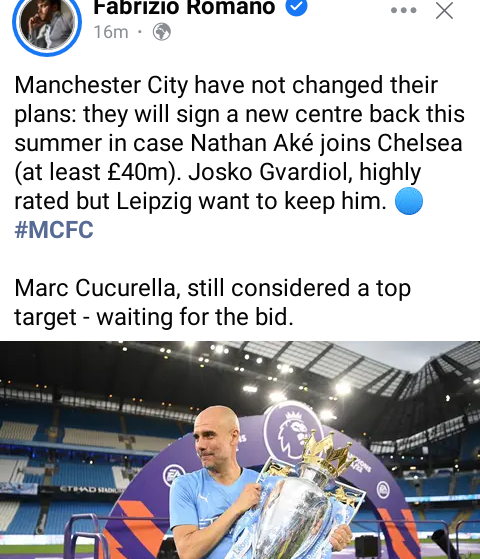 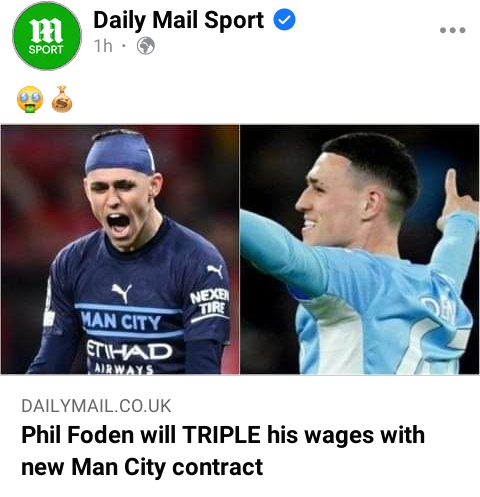 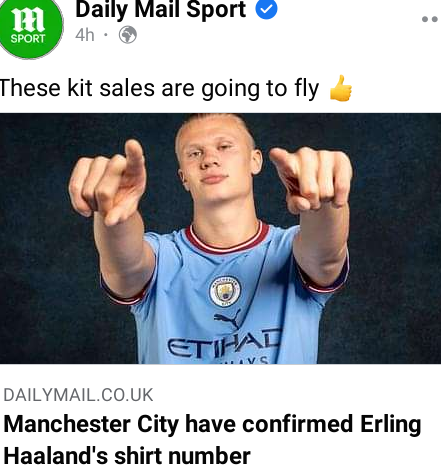 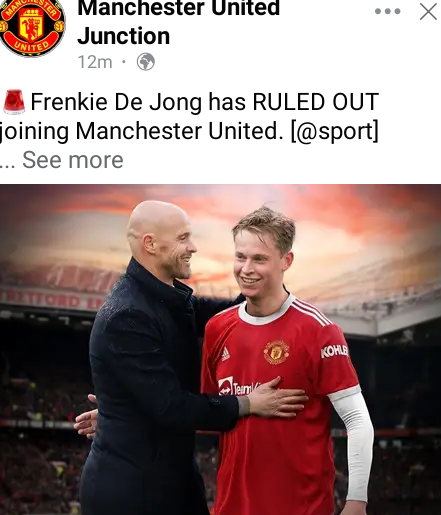 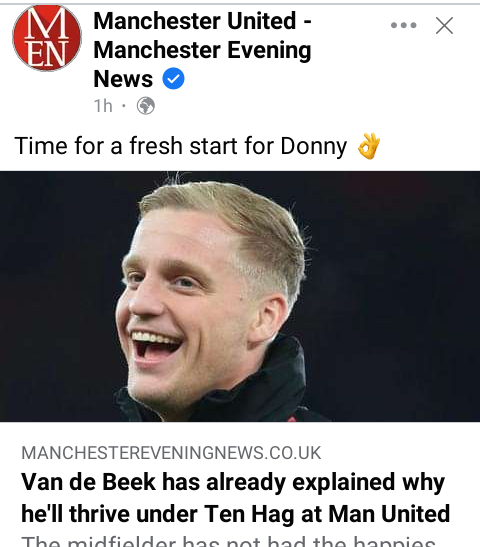 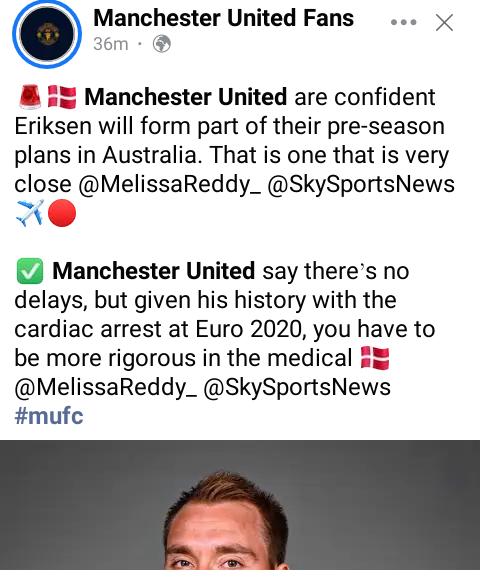 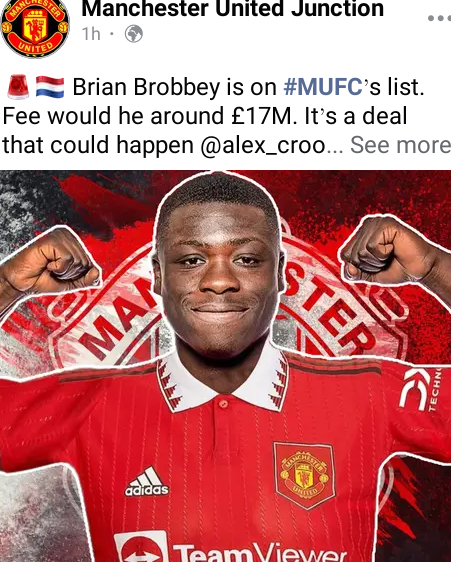 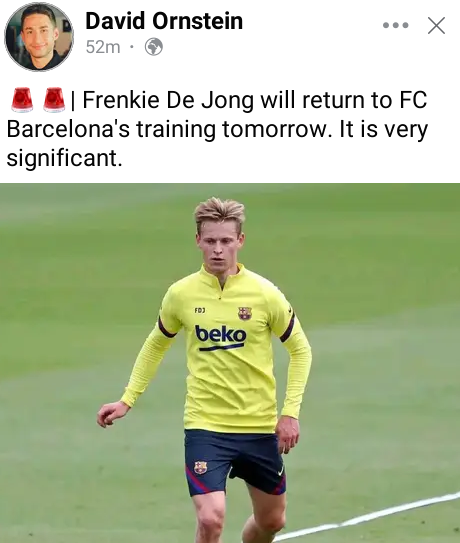 Manchester United are intrestes in bringing Fikayo Tomori back to England but the defender does not want to leave AC Milan. Manchester United are confident Eriksen will form part of their pre-season plans in Melbourne, Australia after agreeing to a 3 year contract at Old Trafford. Man United are closing in on a deal worth £17 Million for RB Leipzig winger Brian Brobbey who is wanted by Ajax after impressive loan spell at Amsterdam. 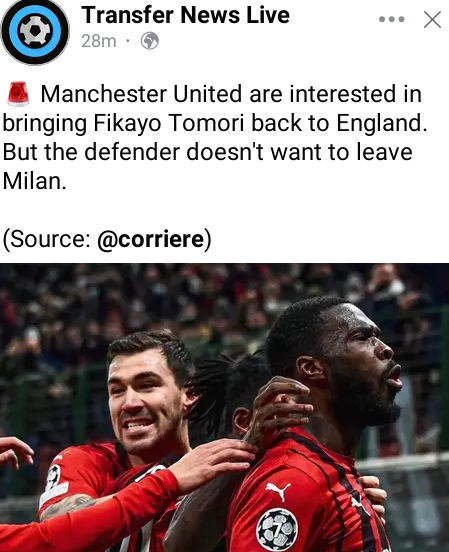 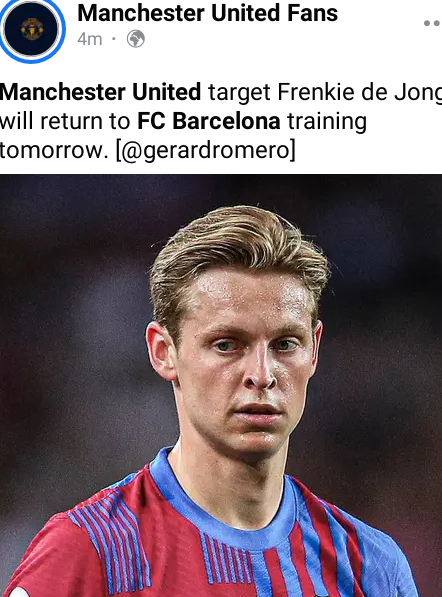 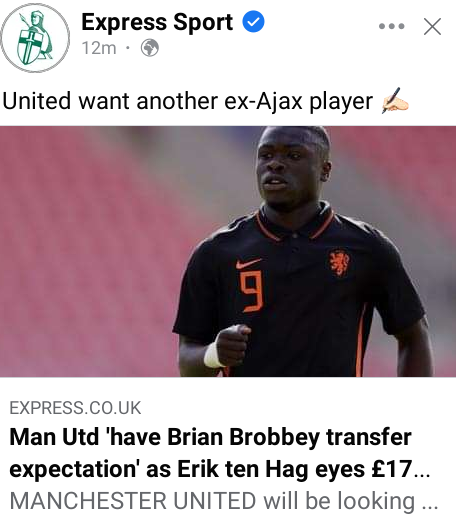 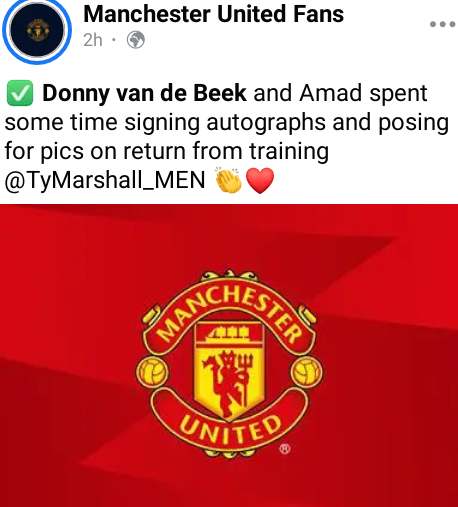 Another Car Mysteriously Goes Missing Outside Silverline In Eldoret