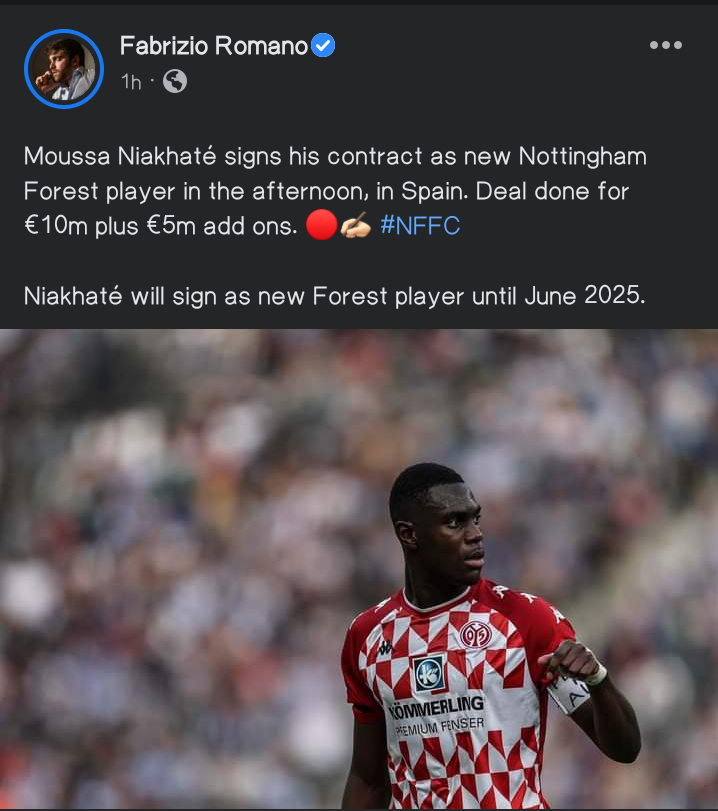 Moussa Niakhate already signed his contract as a new Nottingham forest player in the afternoon, in Spain .Deal done for €10m plus €5m adds ones.Niakhate will eventually sign as a new player in forest up to June 2025. 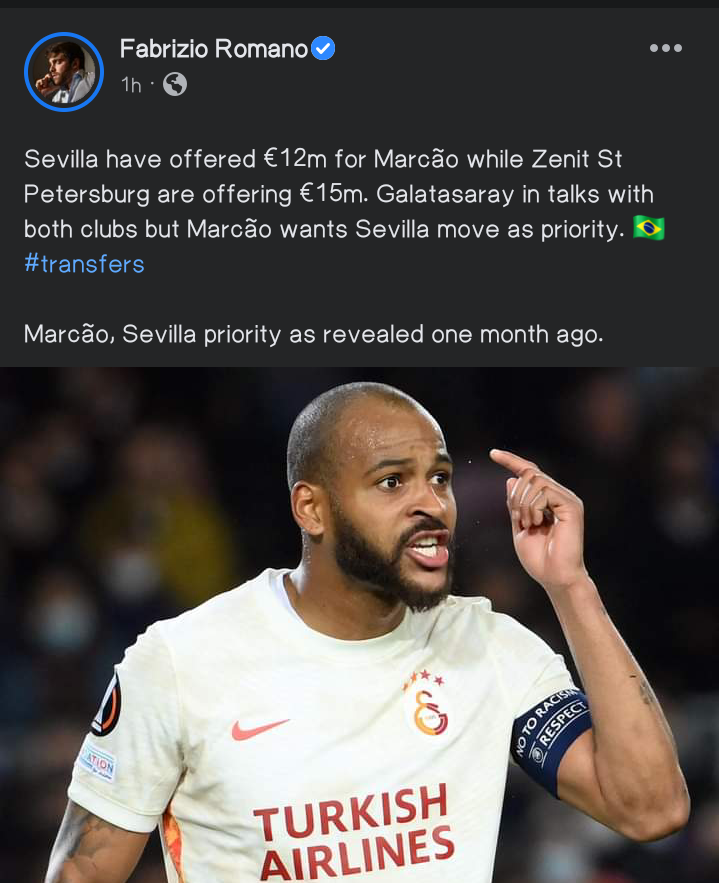 Officially announced that Sevilla has offered €12m for Marcao while Zenit st Petersburg are offering€15m. Galatasaray in talks with both clubs but Marcao wants Sevilla move as first priority. Marcao , Sevilla priority as revealed one month ago. 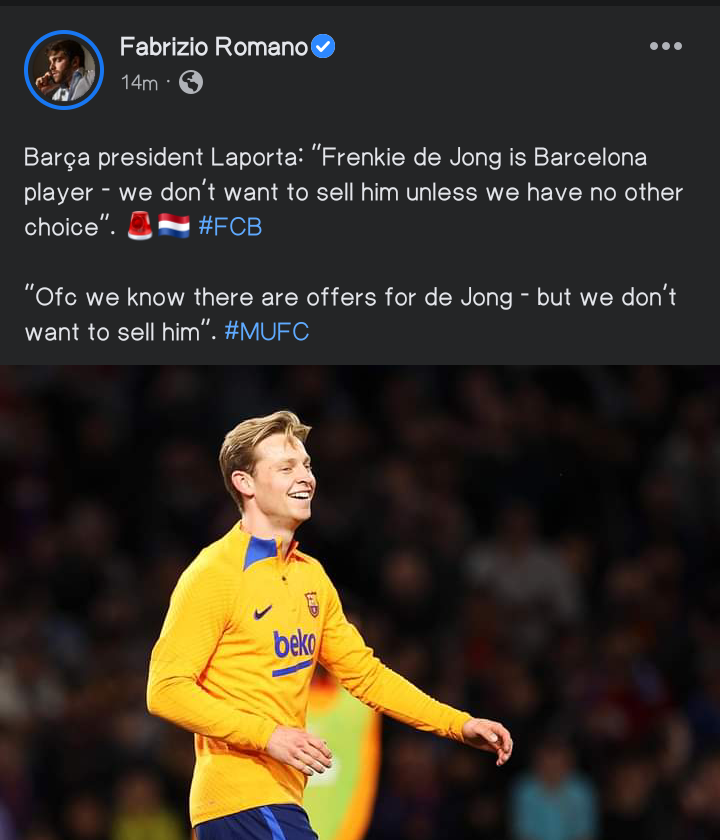 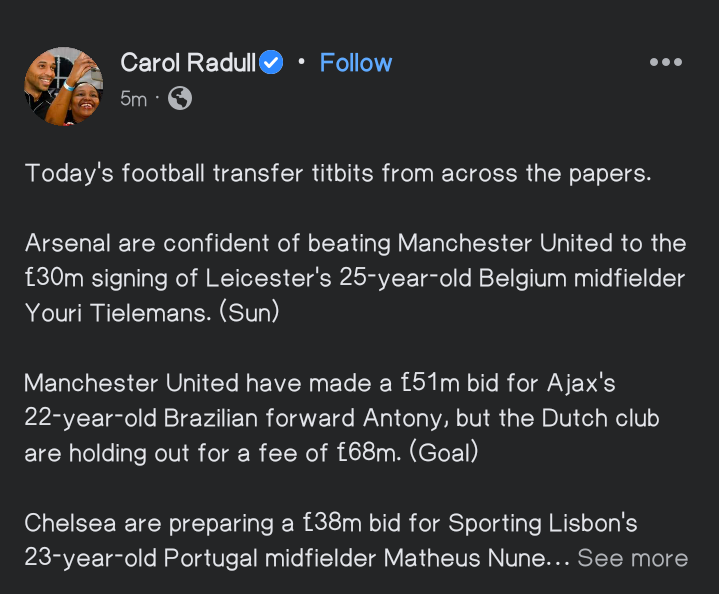 Officially today football transfer tibits from across the papers. Arsenal boss said that they are confident of beating man United to the €30m signing of Leicester's 25 years old Belgium midfielder Youri Tielemans.Man United have made a £51m bid for Ajax's 22 years old Brazilian forward Anthony,but the Dutch club are holding out for a fee of €60m. 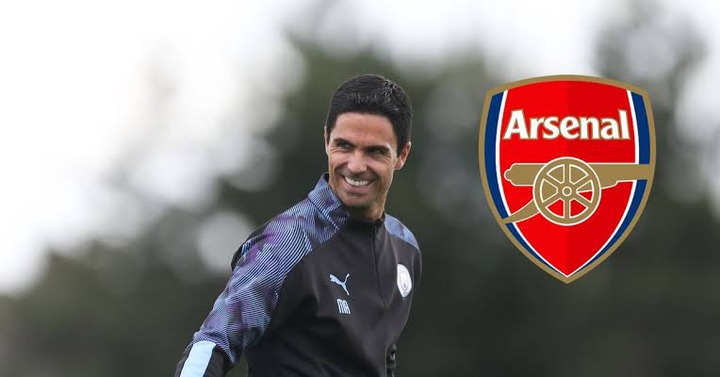