By Kidfofo (self meida writer) | 21 days

Minutes Per goal in football is the shortest time a player takes to score. These are the players with best minutes per goal in the English Premier League 2020/2021 season.

1. K. Iheanacho - The Leicester City player has scored 9 goals in 975 minutes in the EPL giving anaverage of 108 minutes per goal. His last goal was in their 3-0 won against West Brom. He has scored four goals in their last three EPL matches. 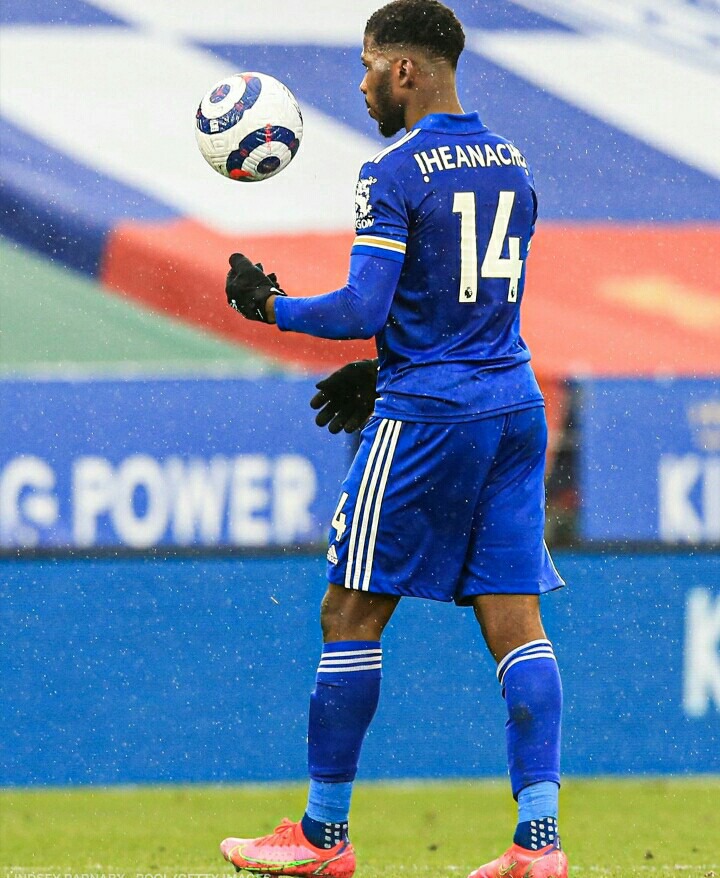 2. Gareth Bale - The Tottenham Hotspur's foward has an average of 108 minutes per goal. He has scored six goals in 649 minutes.

3. Jesse Lingard - He has played 959 minutes for Westham in which he has scored 9 goals giving an average of 108 minutes per goal. 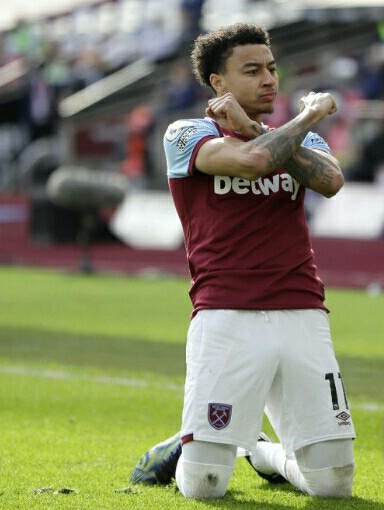 4. Diogo Jota - He is fourth with 120 minutes per goal. He has scored 8 goals in the 959 minutes he has played for Liverpool in the English Premier League. 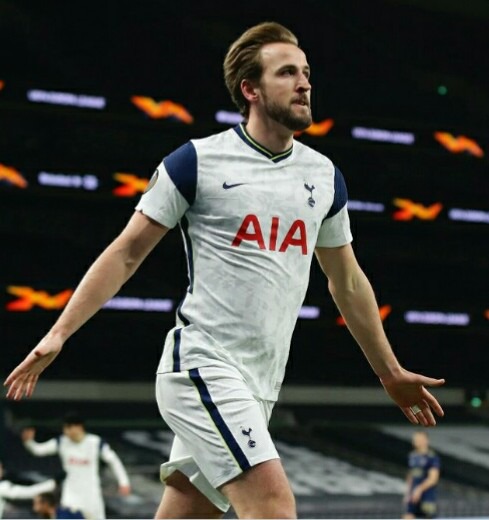