Manchester United are in for alot of reconstruction after a poor display in recent years.It has gone five years now since they last won a trophy and have missed a qualify for Champions League next season. 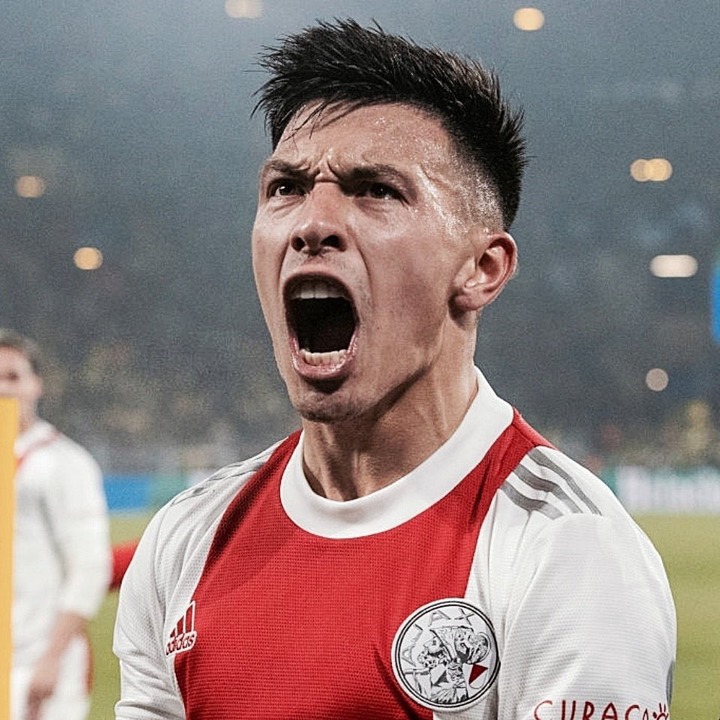 The new appointed manager, Erik Tan Hag is expected to bring in alot of new faces to the Theater of dreams along with him to aid him in the process of bringing glory to the club to the levels it was being ranked as the most successful club in English football. Some of the players are expected to be released by the end of the season. 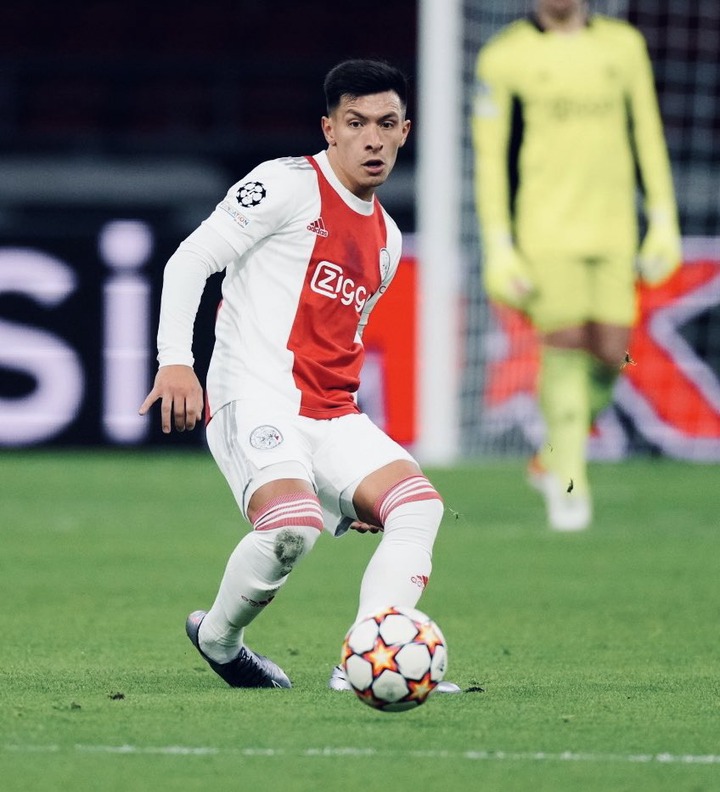 The Red Devil's have approached Ajax for their player of the year winner Lisandro Martinez to come along with his coach Erik Tan Hag.The young defender has shown alot of special qualities that should be brought to Old Trafford.His partnership with France Center back Verane is expected to be solid in the near future if his move is activated.His value is estimated to na around £30m of which Manchester United is willing and able to put on table as it has shown in the past. 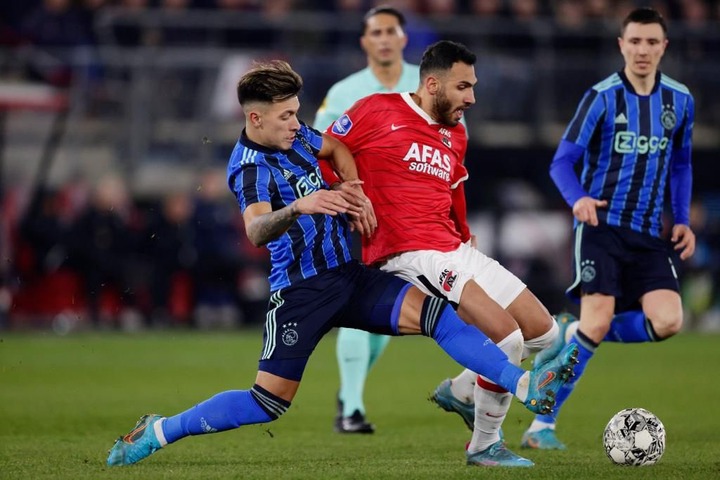