First Manager To Be Sacked In The EPL This Season, And Who Could Replace Him

By Demichael (self media writer) | 10 months ago 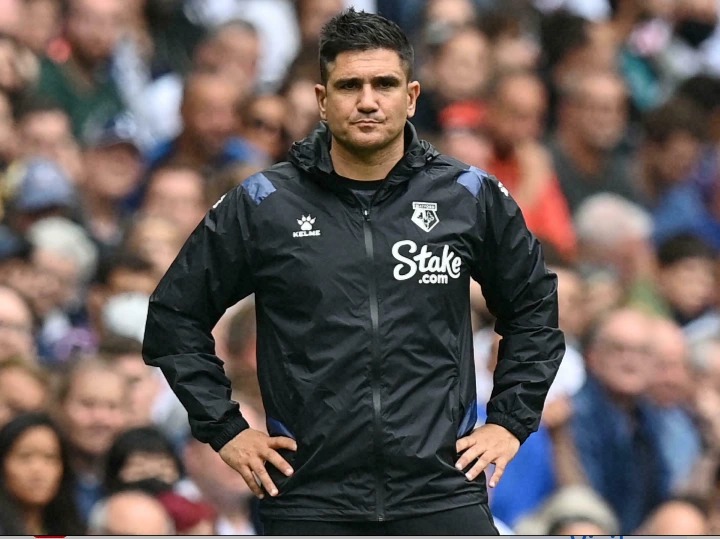 The Spanish manager became the first manager to be sacked in the Premier League this season. It's frustrating to be dismissed, but the club may have done so in order to get things going before it's too late. I'll show you the manager who could replace him if he's fired.

Who Could Replace Him? 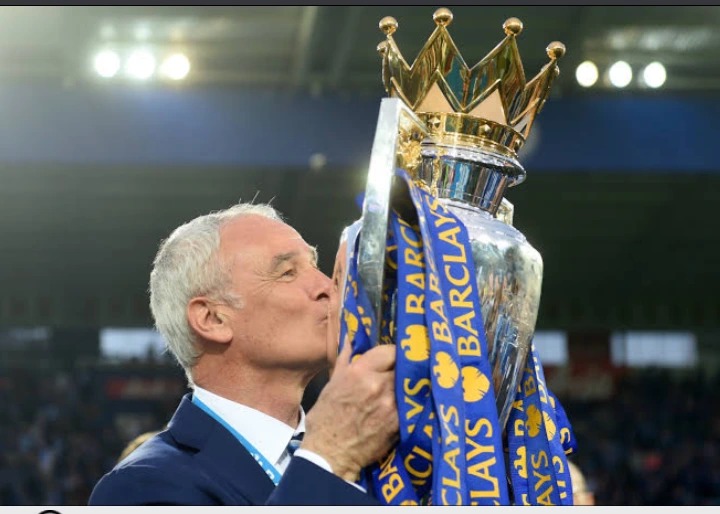 Claudio Ranieri is a world-class coach, and the Italian manager has done exceptionally well in recent years. Claudio Ranieri could replace the Spanish manager at Watford this season, as the club is said to be in talks with the former Leicester City manager. You could see his great work at Leicester City when he won the Premier League, with players like N'Golo Kante, Jamie Vardy, and Riyad Mahrez, who he turned into top players, according to me. Chelsea decided to sign N'Golo Kante after his impressive season with Leicester City, while Manchester City won the race to sign Algerian winger Riyad Mahrez. 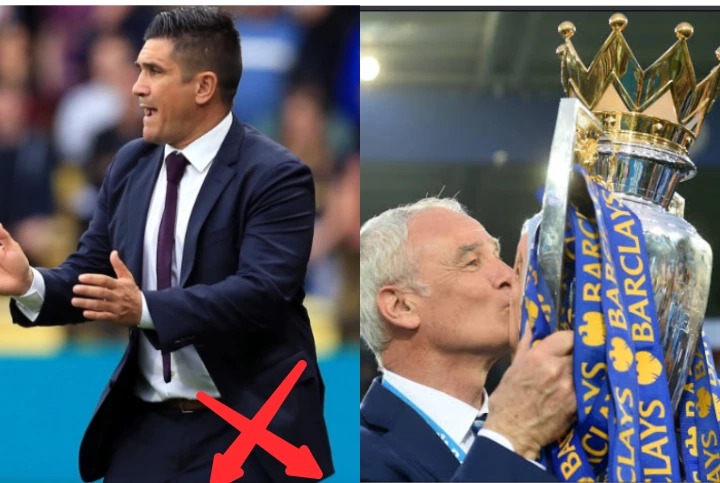 Claudio Ranieri could be on his way back to the Premier League, and he will help a lot of players at the club; he already knows the Premier League style of play, so it will be easy for him. He could even make Watford a contender for a Europa League spot because he led Leicester City to the UEFA Champions League and performed admirably in the competition.

Despite the fact that Xisco Munoz won two Premier League games and lost four, the club decided to fire him, while clubs such as Norwich City, Newcastle, and Burnley are also struggling.