By Xavilesco (self meida writer) | 8 days 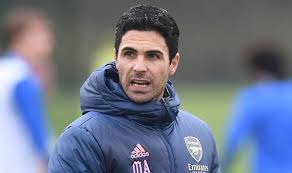 Arsenal are facing Villareal in Europa league Games.the Gunners have been receiving poor record of performance under Manager Mikel Arteta in current campaign in English premier league.the Gunners are currently position 10 with 46 points after playing 33 games in the premier league table.Manager Mikel Arteta has confirmed he will be welcoming the likes of Martin Odegaard in the Squad again after the star missing last weekend game against Everton.the Gunners lost to Everton 1-0 in the premier league campaign last weekend game.with the poor performance of the team currently. 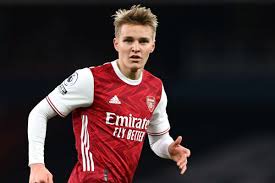 Manager is trying his best to lift atrophy at the end of the season with currently are in Semi finals of Europa league cup.Martin Odegaard was brought from Real Madrid in last transfer he come on season long term contract at Emirates.tommorrow's game against Villareal will determine their chances of getting into Finals of Europa league campaign.the Gunners have recorded poor performance in the last five games and Manager is hoping to add more star in the summer transfer window. 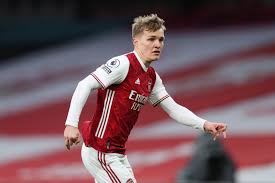 Content created and supplied by: Xavilesco (via Opera News )

Eyebrows Raised After The Gov't Prioritizing A $1.8B Crazy Move Over Covid-19 In India

Is He also Doubting? Hamo Makes One Demand As He Agrees To Cater For The Needs Of Jemutai's Children