Reasons Why Chelsea Might Lose Or Draw The Next 3 EPL Games.

By LkPenny (self media writer) | 27 days ago

Chelsea are in red-hot form at the moment, and after thrashing Tottenham 3-0, they are the current table toppers. Thomas Tuchel will be hoping that his team can maintain this form for the rest of the season, but he may drop points and taste defeat in the coming weeks.

Chelsea may draw or lose one or two of their next four Premier League games, despite their current form. Before we look at why Chelsea might drop points, let's take a look at how they've performed this season. The Blues have played five games in the Premier League, winning four of them and drawing one. 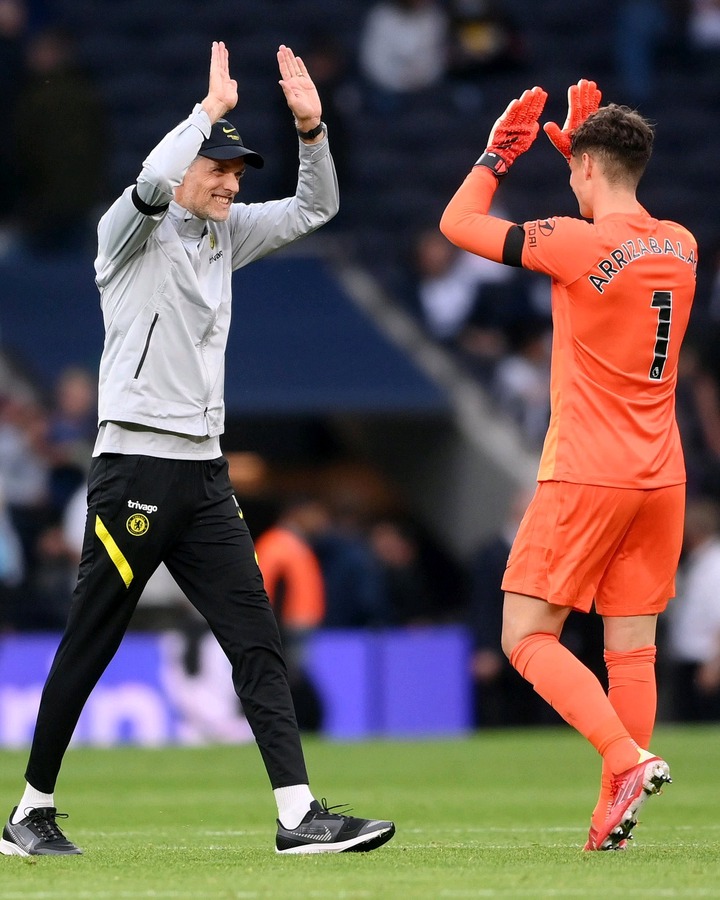 When you look at the four games they've won, you realize how good they've been this season. They've beaten Arsenal, Crystal Palace, and Tottenham, as well as drawing 1-1 with Liverpool. In fact, they were on their way to defeating Liverpool before a controversial red card allowed Liverpool to equalize.

Despite their strong performance in the last five Premier League games, they are unprepared for the next four games, particularly the next two, which will be a completely different and challenging test. 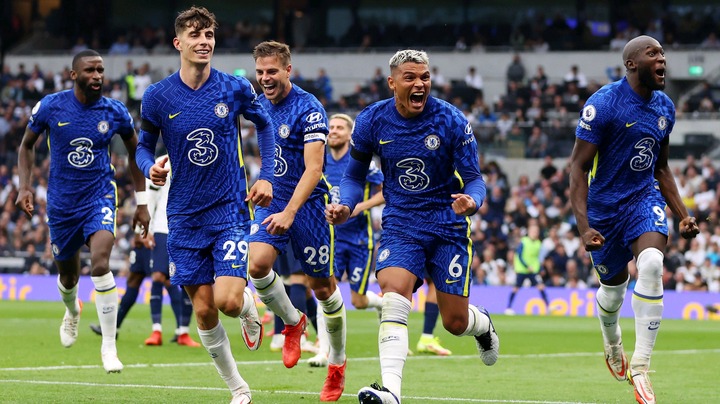 Chelsea Could Lose Or Draw 1-2 Games In Their Next Five Matches, Here's Why 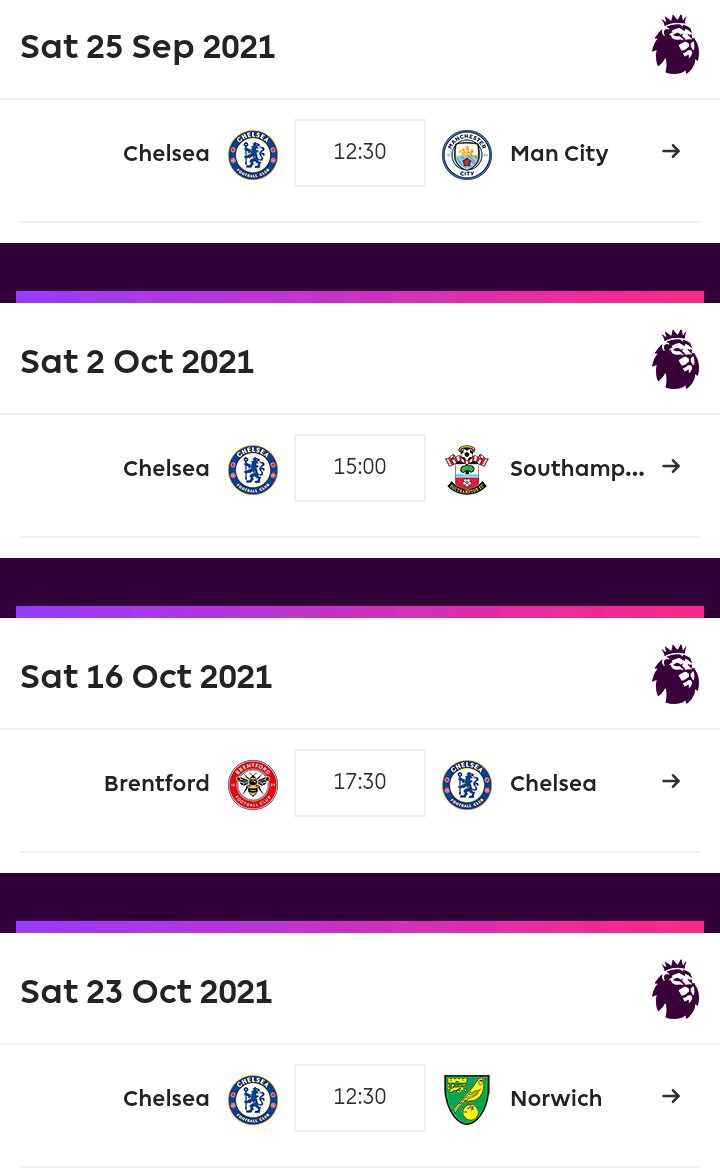 Chelsea's Next Four Games are analyzed below:

1. The Match against Manchester City:

Unlike the clubs Chelsea has faced this season, Man City has a very strong squad; they may have the finest squad in Europe, and they are coached by one of the top managers in the world. Phil Foden, the young Englishman who was perhaps their greatest player last season, has returned to the Citizens' team, and with him back in the squad, they will fancy their chances of handing Chelsea their first defeat of the season.

Chelsea's best chance of a draw against Manchester City, as they did against Liverpool, is a draw. 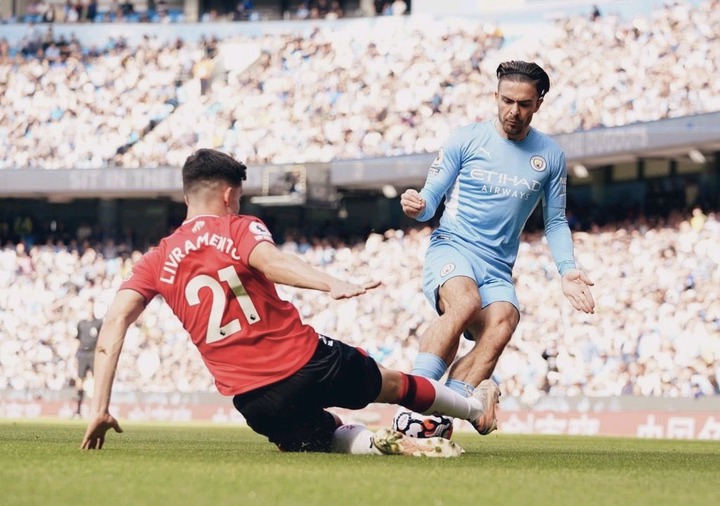 2. The Match against Southampton: 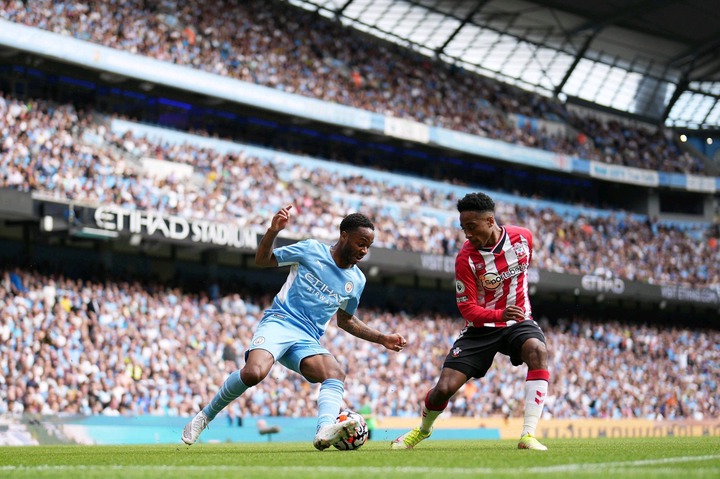 Southampton may not appear to be much, but they are a tough nut to crack, as Manchester United and Manchester City can attest. The Saints have only lost one game this season, and that was against Everton in their first game of the season.

Since then, they've managed four Premier League draws, with Newcastle, Man City, Newcastle, and West Ham all failing to beat them. Can Chelsea finally break through? That's quite unlikely given the lack of a creative midfielder on the Blues' roster. 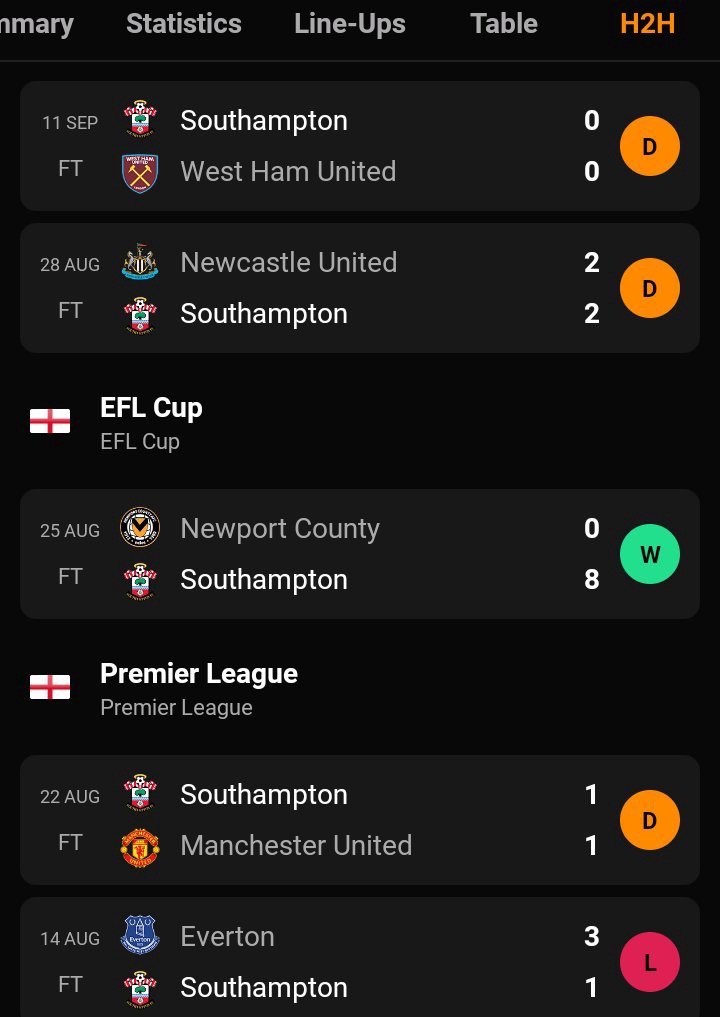 3. The match against Brentford:

Brentford are the Premier League's newcomers at the moment, having only lost one game while also beating Arsenal and Wolves. They will be a tough match for Chelsea, but the Blues may win by a small margin. 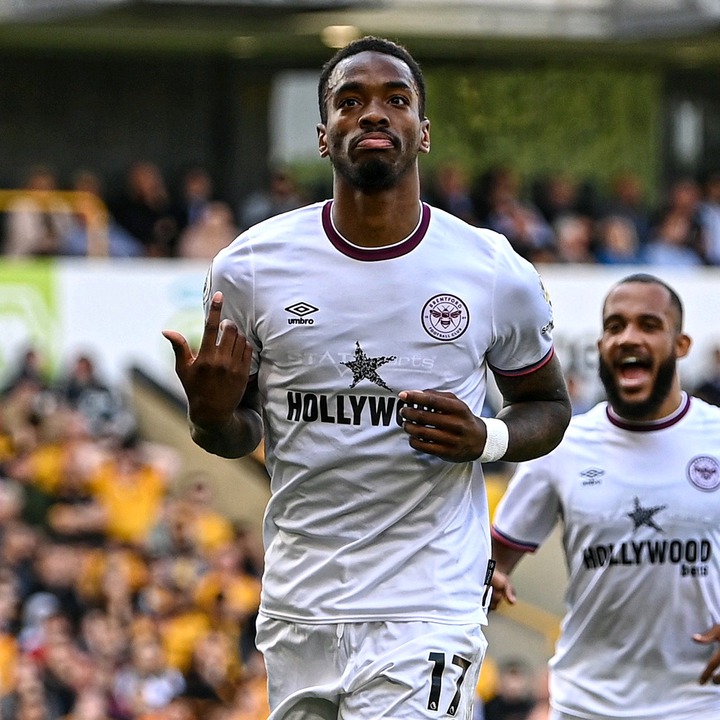 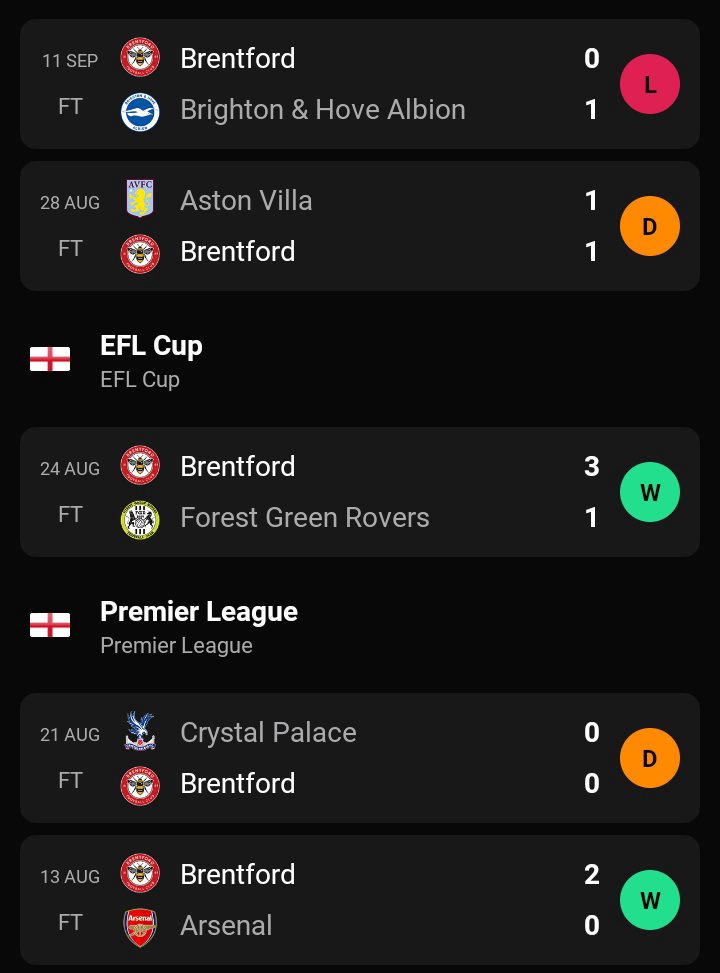 4. The Match Against Norwich: 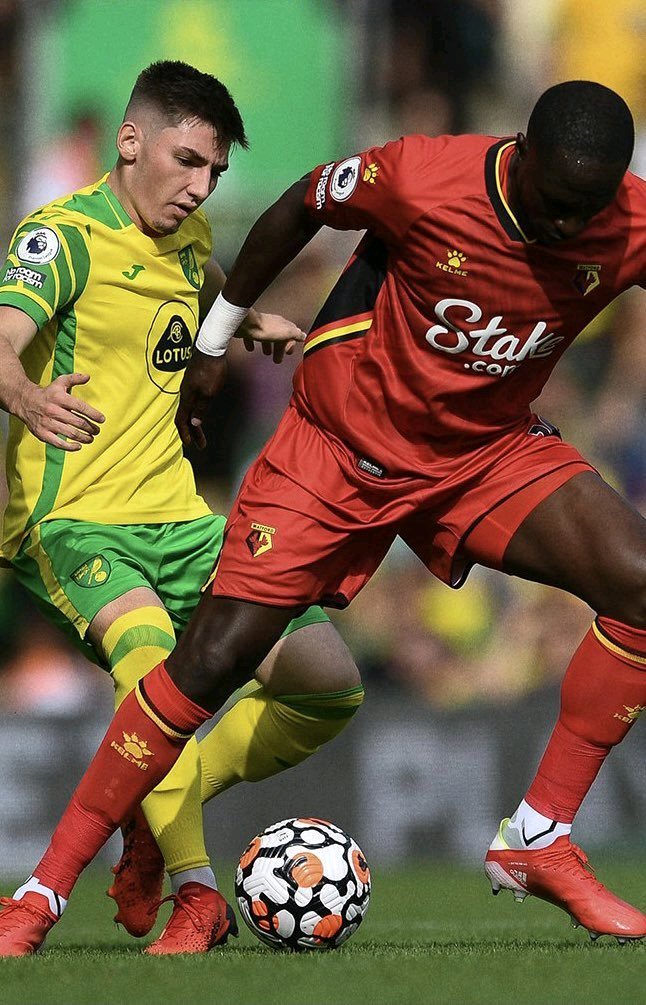 The game against Norwich is the easiest of Chelsea's four games in less than a month, and given Chelsea's excellent form and Norwich's poor form, Thomas Tuchel's side will easily win all three points.

We can see why Chelsea might drop points in their next four matches based on the above research; a loss or draw against Manchester City, as well as a possible tie against Southampton, might result in a five-point drop.