Chelsea is one of the favourites teams to win the English Premier League (EPL) this season. Chelsea made two important signings this season which has really boosted their squad. This includes Romelo Lukaku from Inter Milan and Saul Niguez from Atletico Madrid. 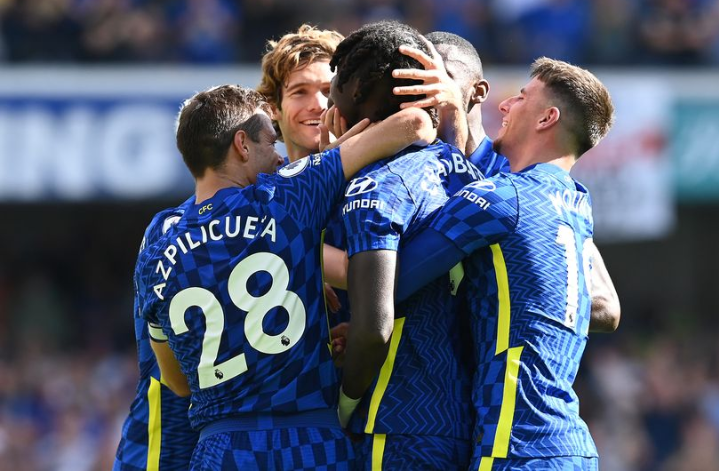 Last season, Chelsea won the Champions league and this season Thomas Tuchel is eyeing the EPL.Going by history, Chelsea are likely to win the EPL. Two scenarios have proofed this. In match week five, Chelsea won 3-0 against Tottennham Hotspur . This was the same results in 2009/2010 season and Chelsea won the premier league that season. 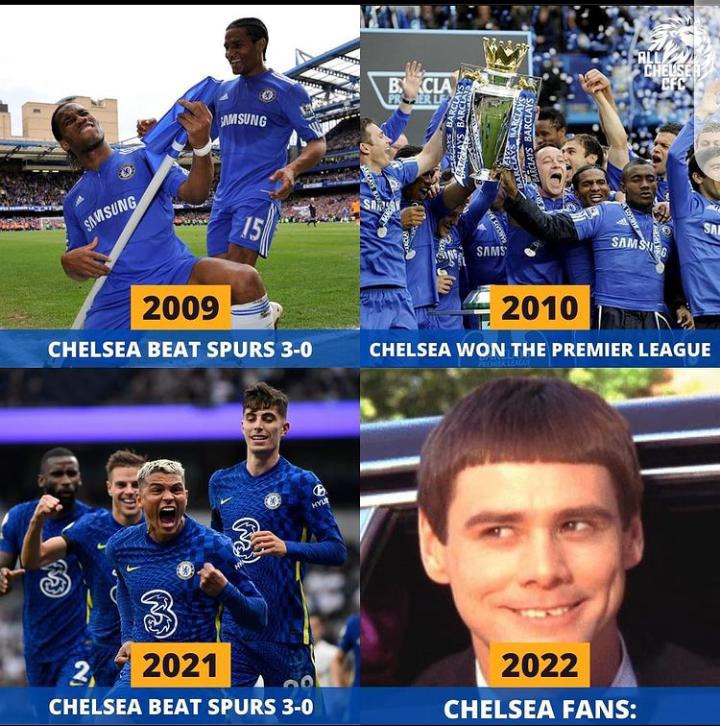 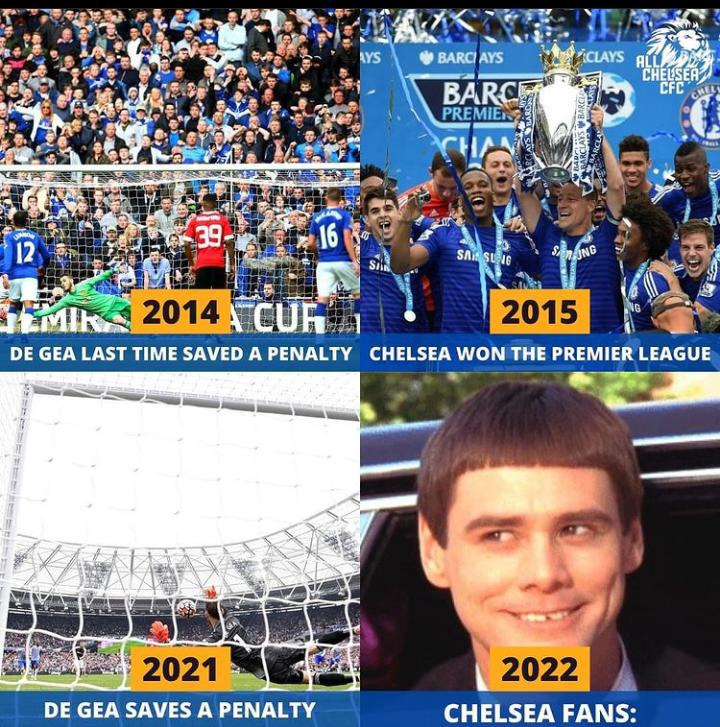 Football and history always go hand in hand and if this is true then Chelsea are likely to win the premier league. This can be supported by the fact Chelsea have one of the best squads in Europe. Tuchel has many quality player to choose from and this is key especially with many matches to play all at once.