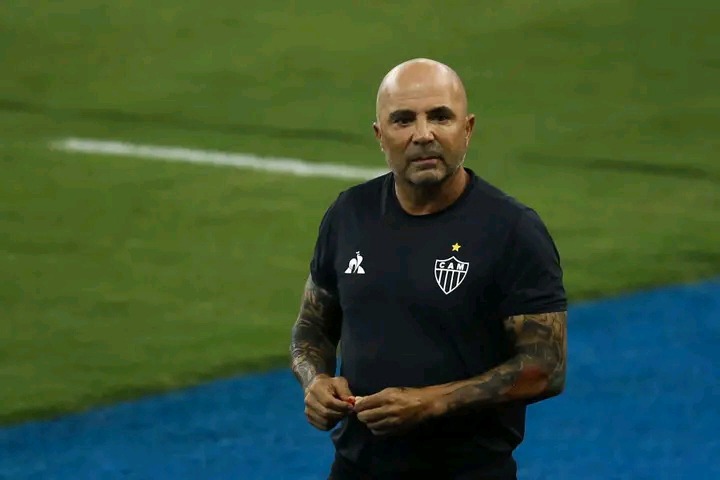 Sevilla have appointed Jorge Sampaoli as their new head coach to replace sacked Julen Lopetegui. Arteta has confirmed that Arsenal are working to extend William Saliba, Bukayo Saka & Gabriel Martinelli contract as part of rewarding players that have a big future at Emirates. Barcelona will try to sign Lionel Messi next summer as he is in direct contact with Xavi Hernandez but PSG will also try to extend his contract at Paris. 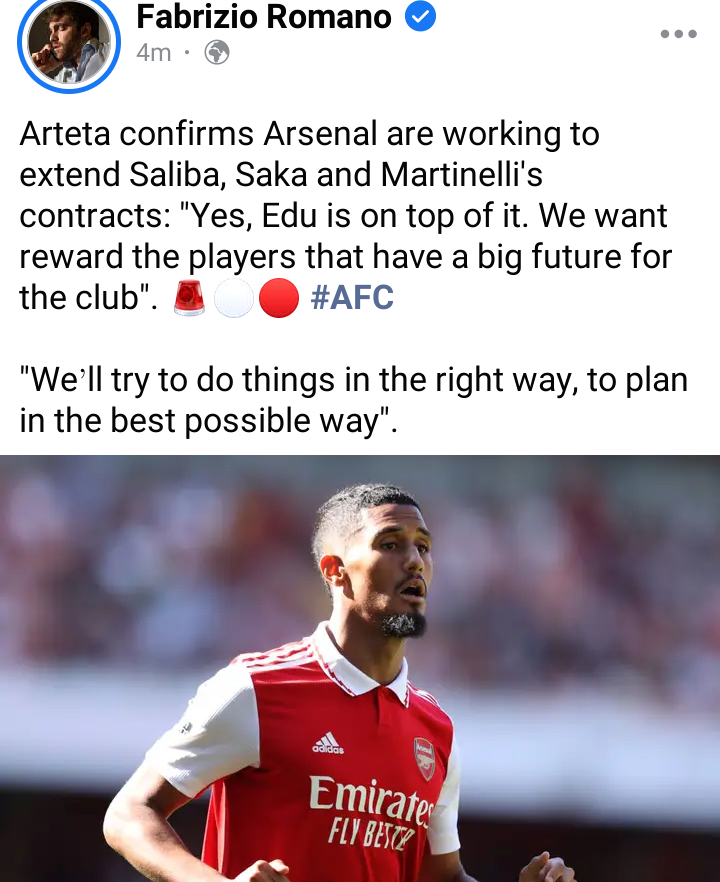 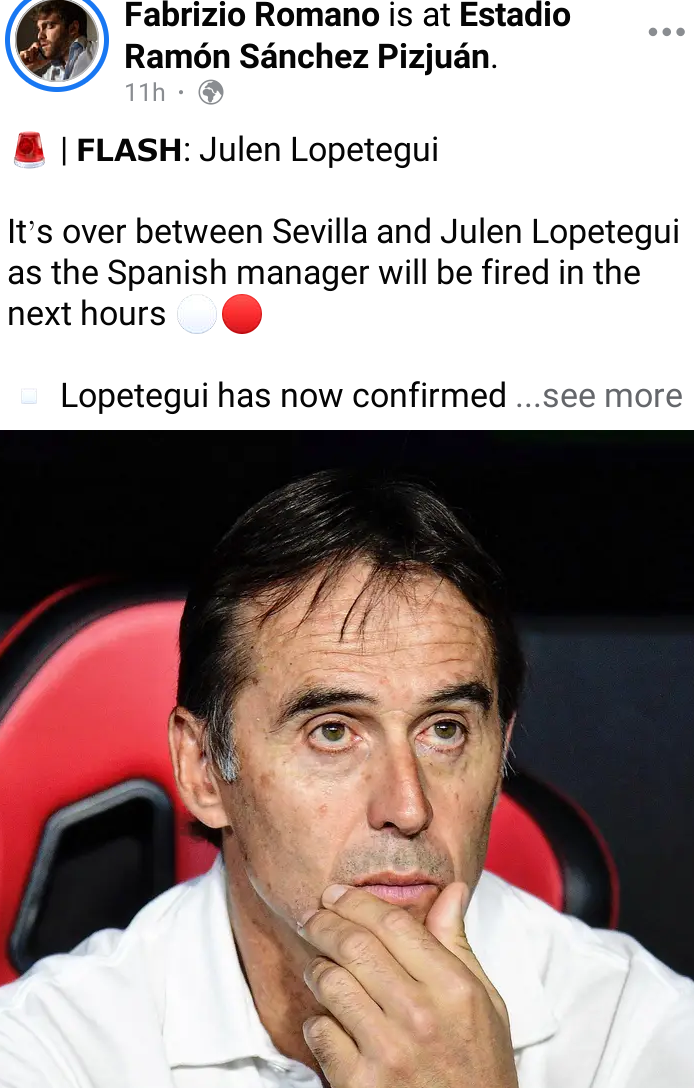 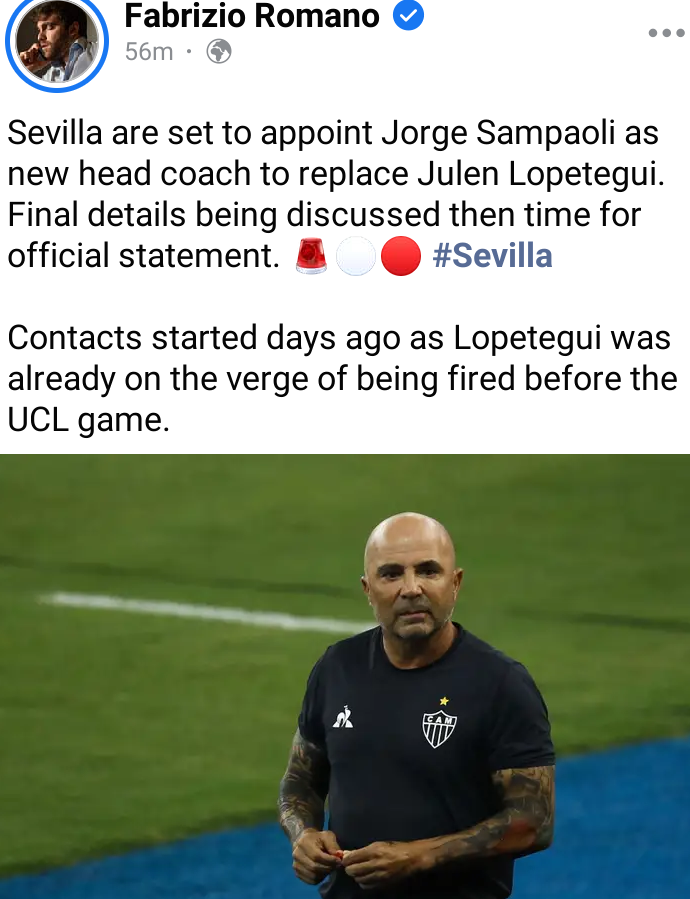 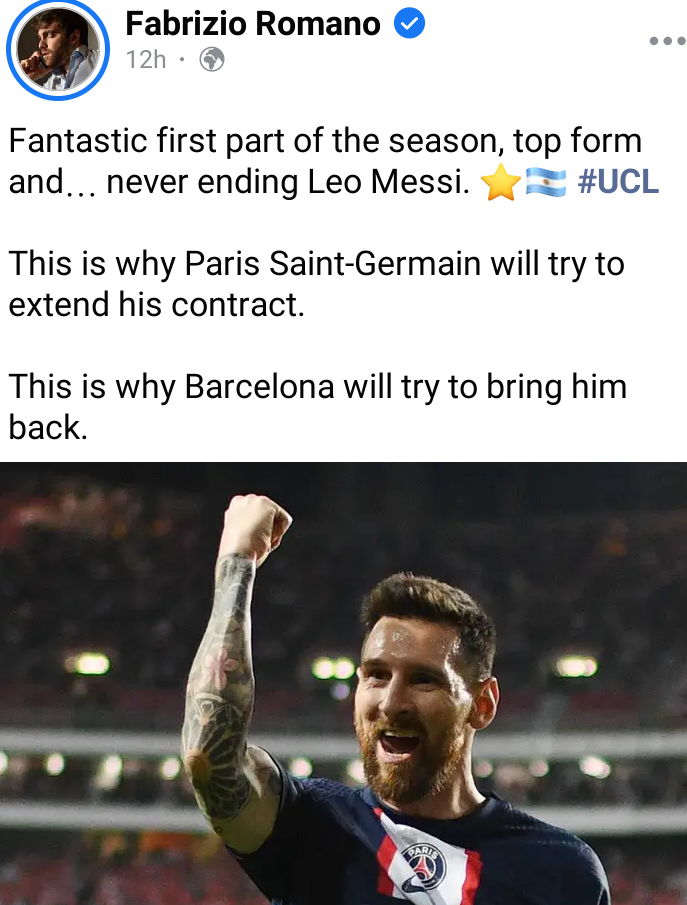 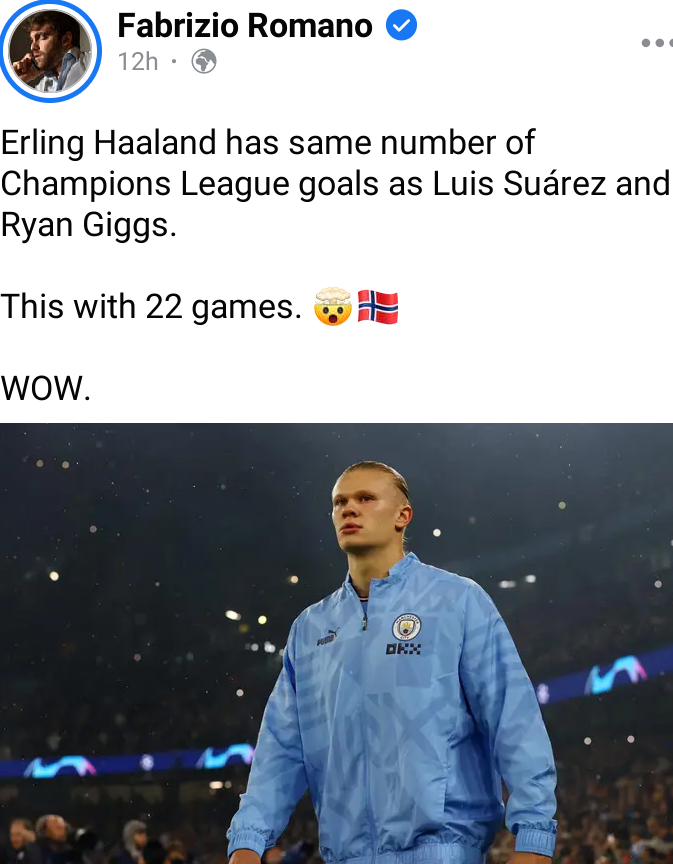 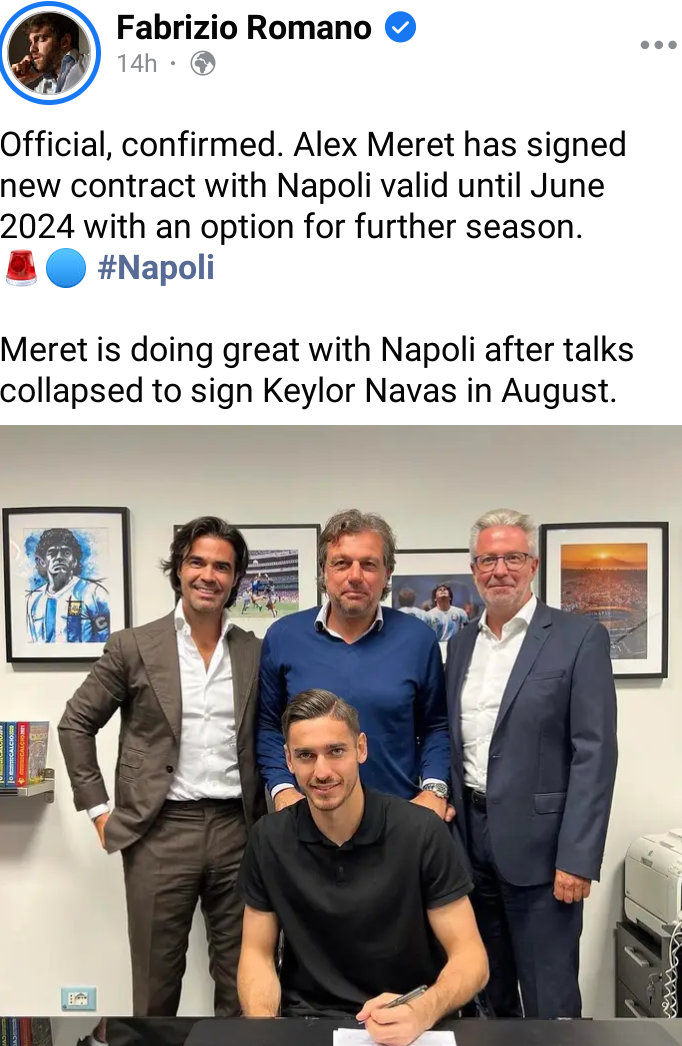 Alex Meret has signed new contract with Napoli valid until June 2024 with an option for further season. AC Milan director Maldini has confirmed that they want to extend Rafael Leao contract and they can still negotiate and reach an agreement alongside Kalulu & Bennacer. Atletico Madrid have reached an agreement with Barcelona for £20 Million transfer fee for Antoine Griezmann permanent transfer until June 2026. 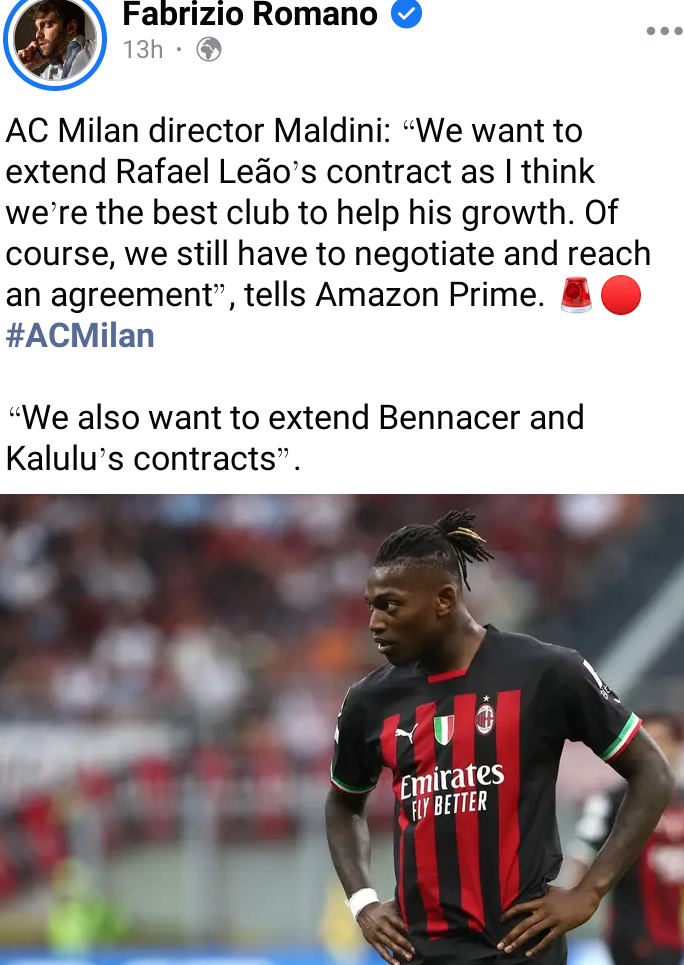 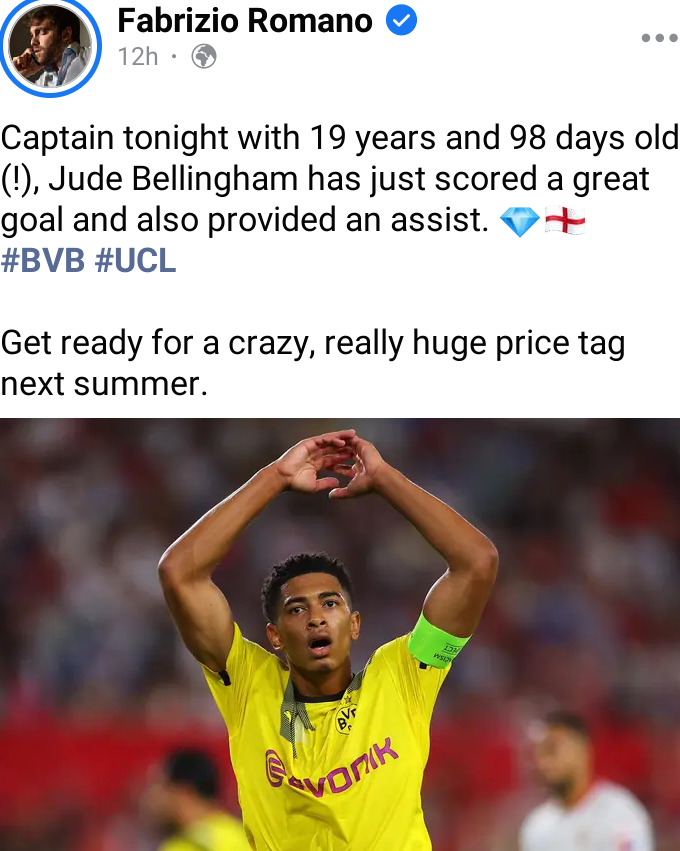 Borussia Dortmund are set to slap £130 Million price tag on Jude Bellingham who has impressed in the UEFA Champions League & Bundesliga with Chelsea, Liverpool, Man United & Real Madrid interested. Bayer Leverkusen have appointed Xabi Alonso as their new manager to replace Gerardo Seoane on a 2 year contract until June 2024. Southampton are reportedly set to sack Ralph Hasenhuttl after the clubs poor start of the season. 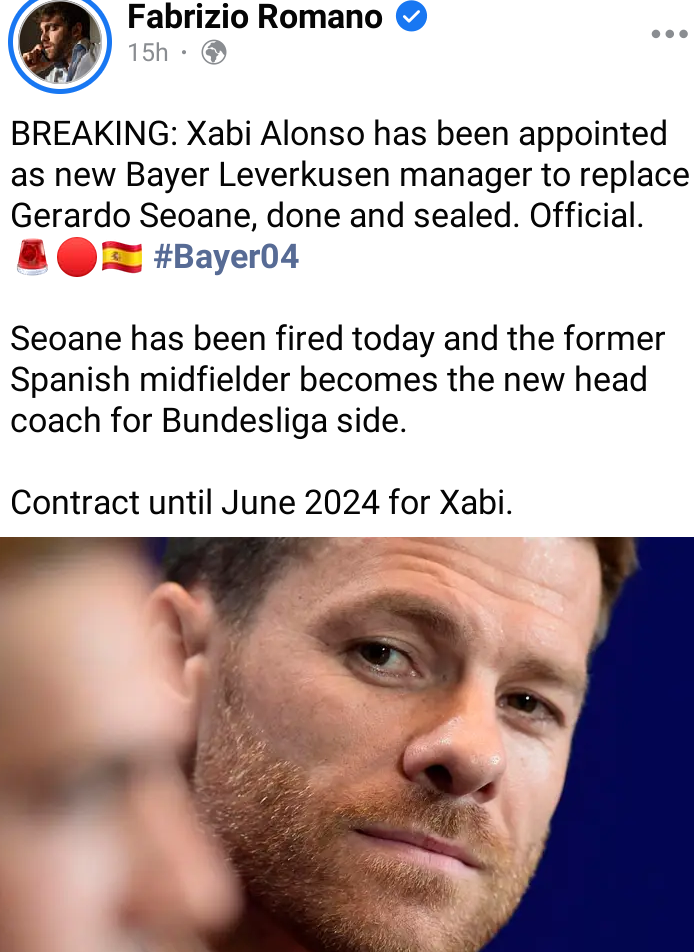 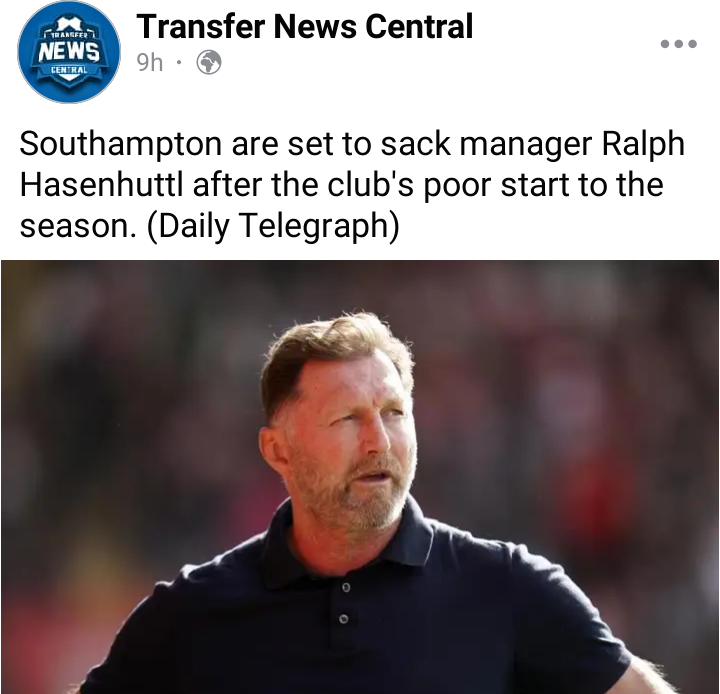 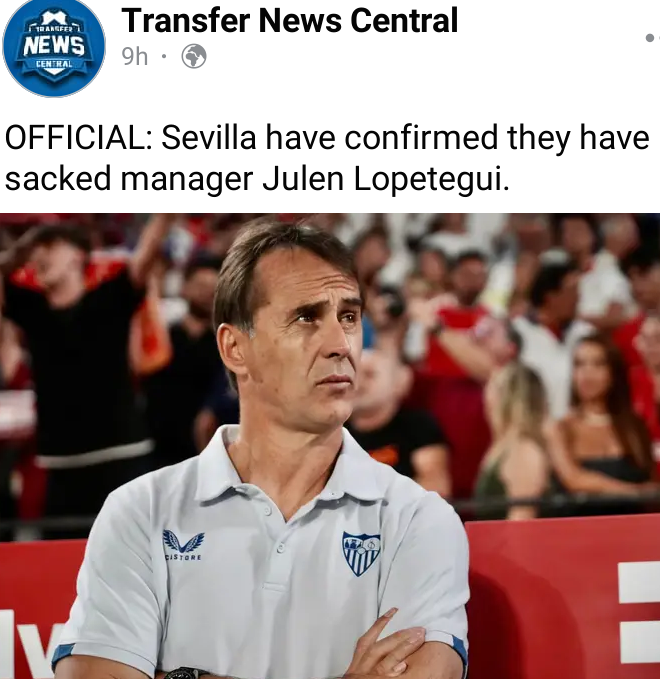 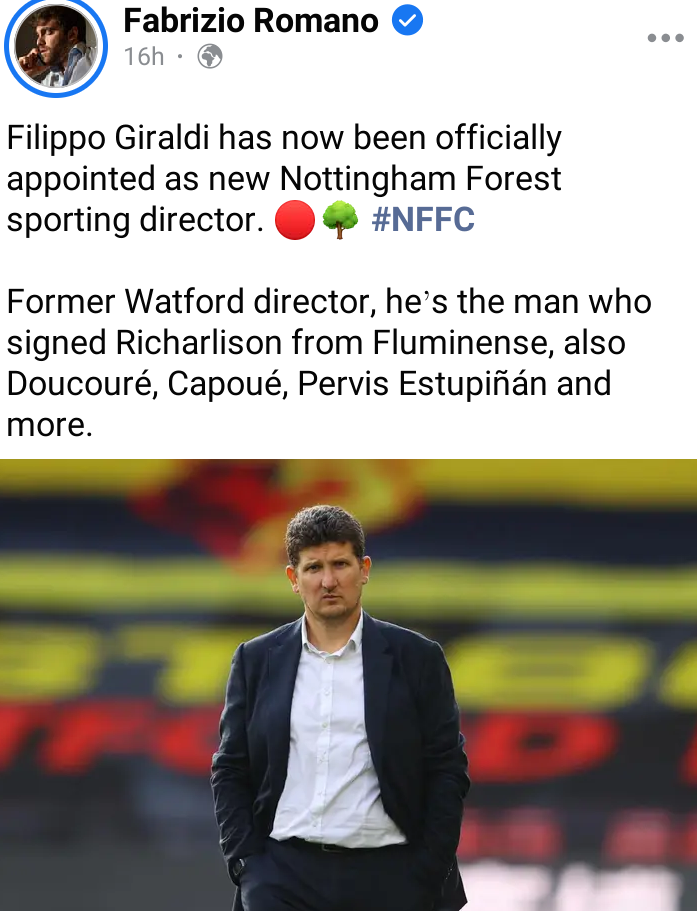 Nottingham Forest have appointed Filipo Giraldi as their new Sporting Director who has previously signed big names like Richarlison, Capoue, Doucare and Estupian. Pep Guardiola has denied claims that Halaand will join Real Madrid after 2 years as he is incredibly happy at Man City. Bologna Director of Football Marco Di Vaio revealed that Man United did not back down of their fans in pursuit of Arnautovic but the star is the centre of of the new project at the club hence opted to stay. Manchester United are reportedly moving for Inter Milan defender Milan Skriniar with a swap deal proposal involving Donny Van De Beek or Martial for Skriniar. Inter Milan are planning to schedule a meeting with Skriniar agent inorder to offer him a new contract with current deal expiring in June 2023 & PSG also interested. 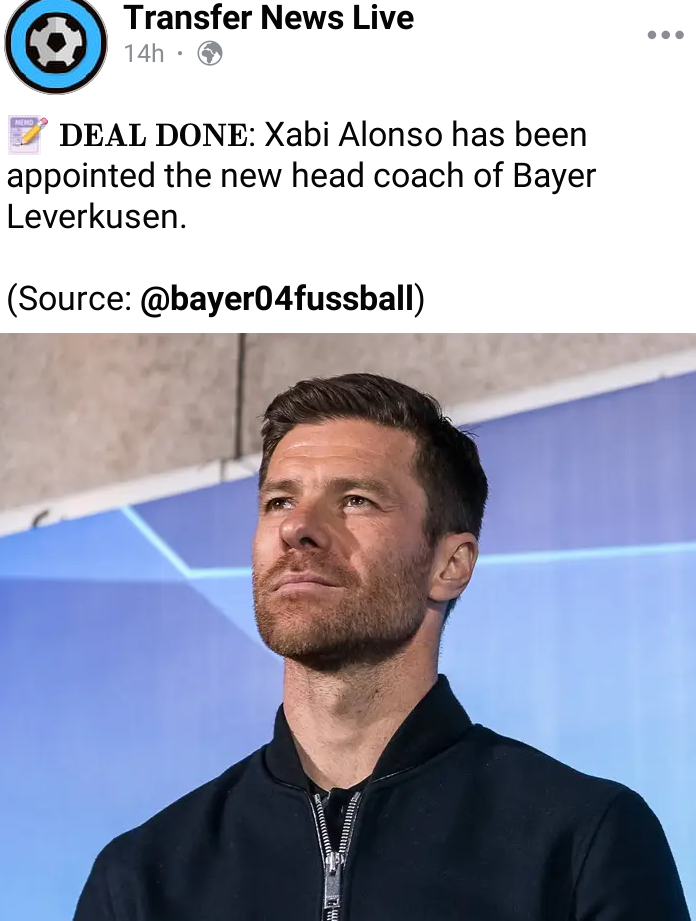 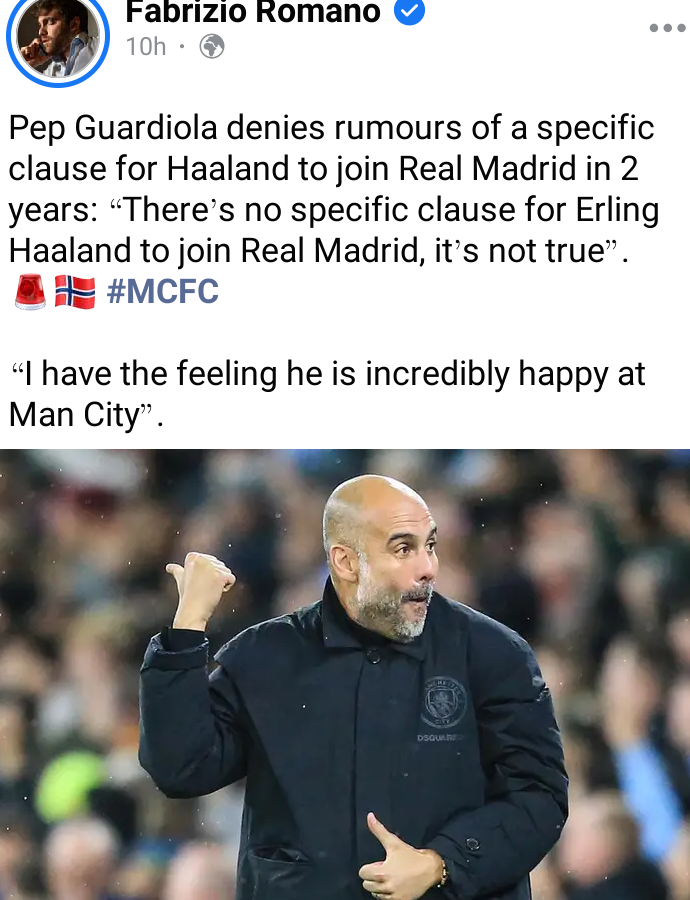 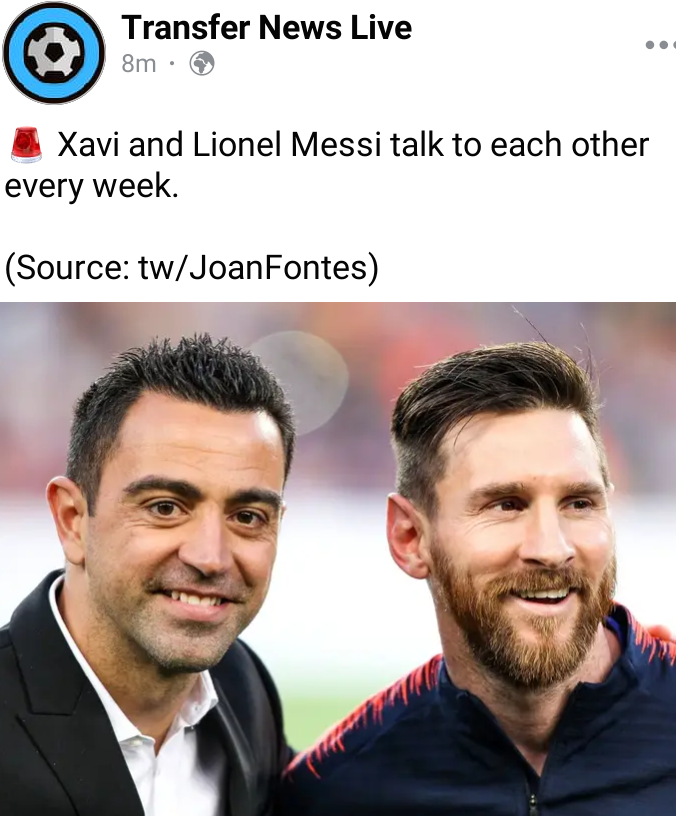 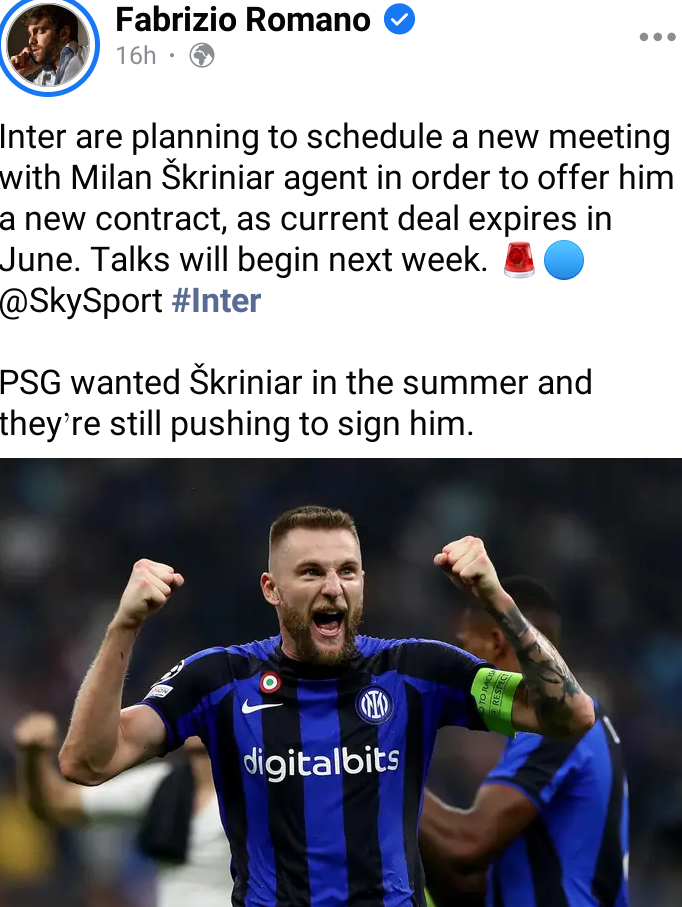 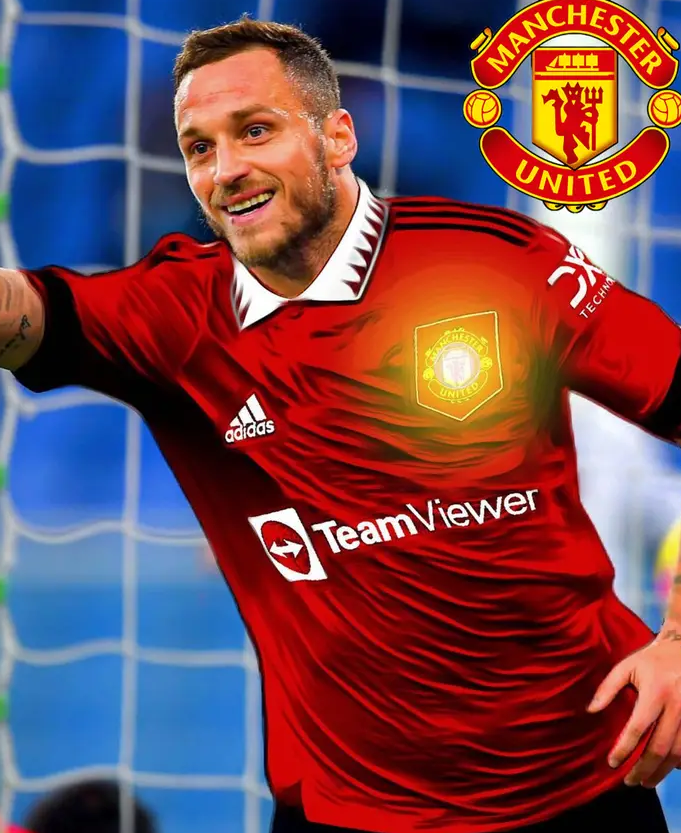 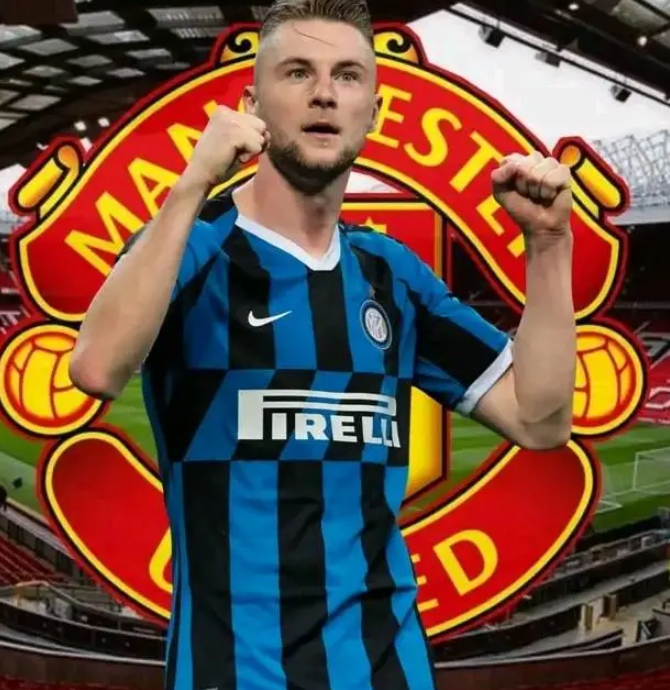