Man Utd: European Club That Could Sign Ronaldo in a Heartbeat if Ten Hag Greenlights Exit

Going by the looks of things at Manchester United, it is safe to say that Cristiano Ronaldo is “stuck” at Old Trafford. The Portuguese striker is yet to make a Premier League start for Manchester United this season, thanks to Rashford’s prolific run of games in recent weeks. Martial’s return into the squad after a short injury spells, seems to have further decreased Ronaldo's chances of ever returning to the first eleven.

Transfer plans in January are still on for the Portuguese striker because nothing much has changed so far to convince him to stay a little bit longer at the club. His agent, Jorge Mendes is still keeping an eye out in the market, and could indulge himself full swing in January for another search of interest in European clubs. To make matters interesting this time round, the manager will not stand in Ronaldo’s way as he has agreed to give Ronaldo free liberty to leave. 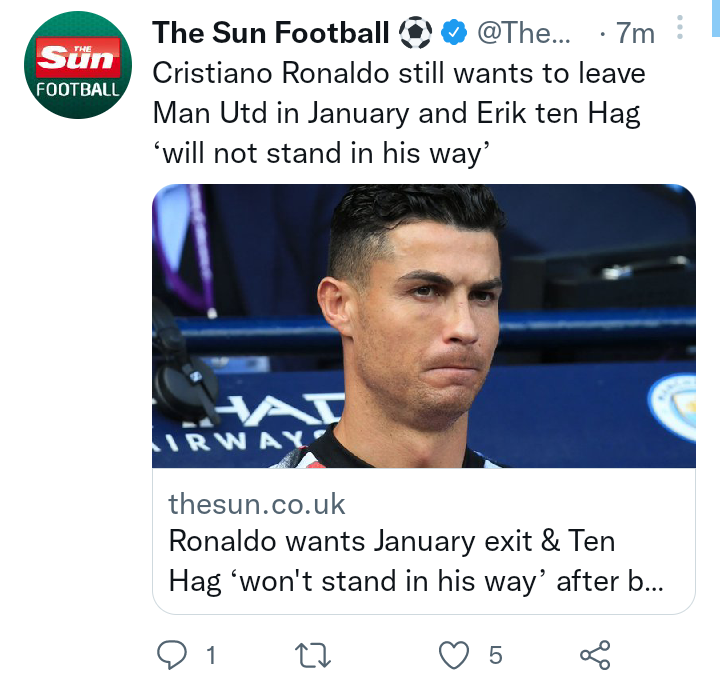 Screenshot: Cristiano Ronaldo is still intent on leaving the club in January

There is no doubt that Ronaldo will not extend his contract with Manchester United once the current one expires. The way he has been treated so far can justify his decision to cut ties with the club as soon as his contract expires, and being a free agent would give other clubs better chances of signing the player on a permanent short term deal. Last summer Ronaldo barely had the chance to leave the club because Manchester United had set his price tag higher than what many anticipated. 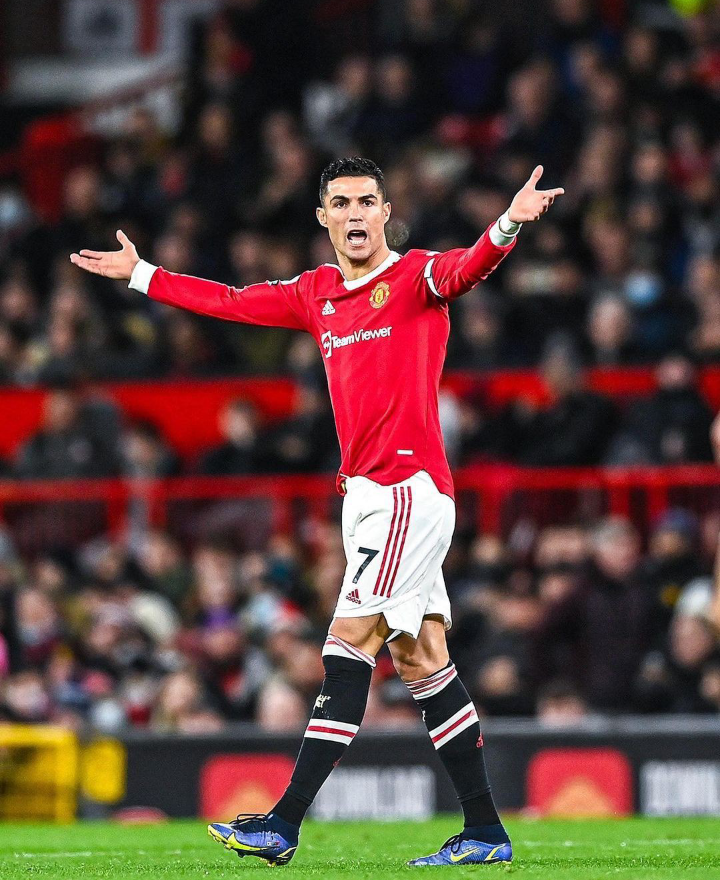 Cristiano Ronaldo frustrated after failing to score a chance. (Image: Courtesy of Google)

Last summer will be one to forget for Ronaldo because many clubs turned him down. Next summer however, I think things could be different particularly with Juventus who are really struggling to get back to their best. If given the chance once more, Juventus would surely sign Ronaldo so that he can lift the club’s chances of winning the Scuddeto once more. 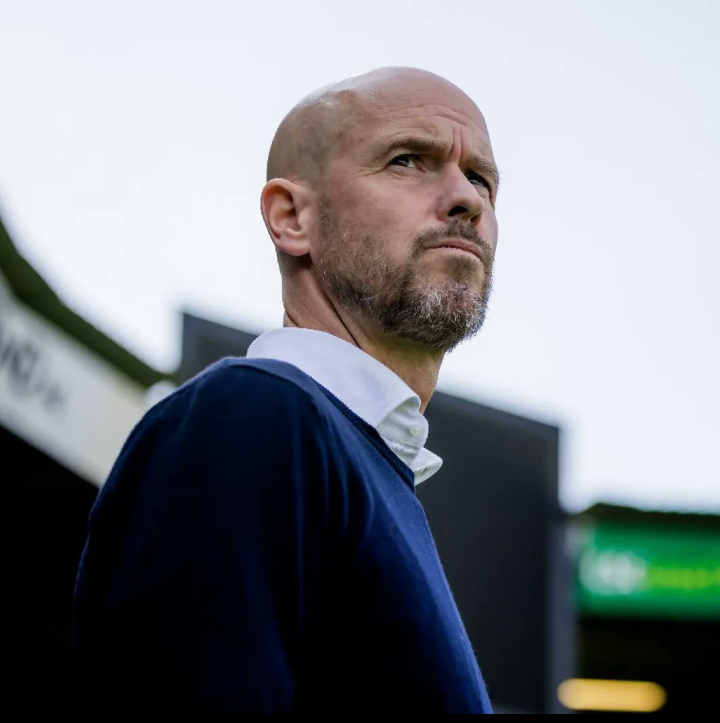 Juventus have an extra spot in the offensive line that could accommodate Ronaldo for a season or two. Massimiliano Allegri might not be the manager of the club next summer, but the board will remain unchanged and ready to usher Ronaldo back especially as a free agent since his contract with Man United will have already expired by then.