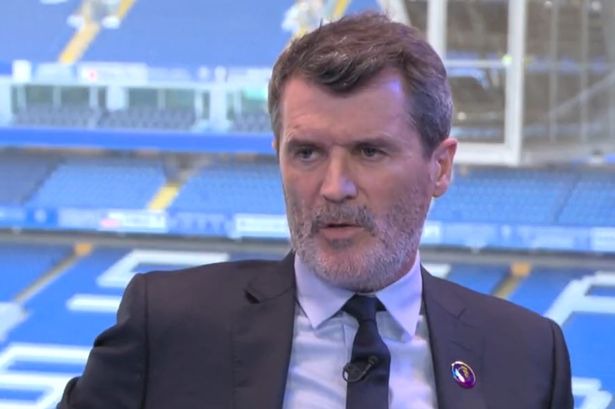 The Citizens are topping the premier league after matchday 31 following 2-2 draw with the second placed Liverpool at Etihad. It shows that the 1 point difference will stand.

And it is wise to confirm that the Premier League could still remain tough in next fixtures since there has not been a change in the premier league after this match that everybody thought could determined the tittle race.

Speaking ahead of this premier league thriller, Kean said the the reason why Liverpool have not been winning other English domestic tittles is because Jurgen Klopp has always concentrated his efforts in the premier league more than others. 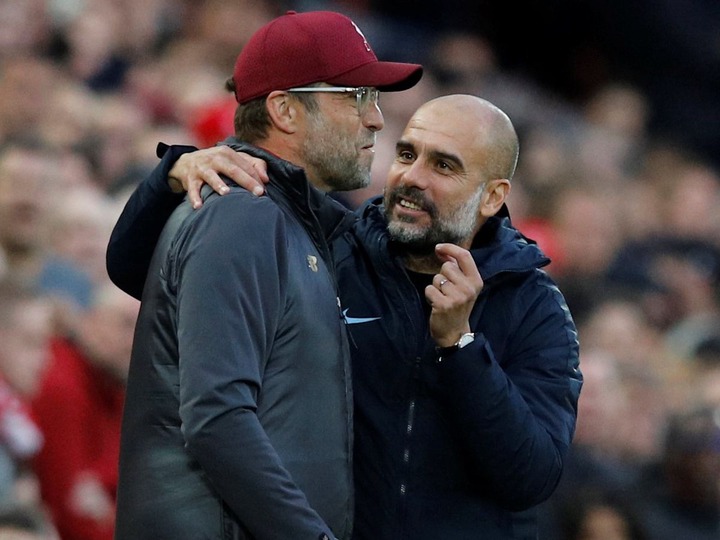 "I think the few years we've always said Liverpool's squad is not strong as City's and that perhaps why they've made sacrifice by not competiting in domestic cups. I think the priority for Klopp is always to win the league" Roy said.

This now shows why Klopp could work against all odds to ensure that he lifts the premier league tittle ahead of Sparniad Pep Guardiola.