Tuchel Breaks his own Record at Chelsea

By DailyContent (self media writer) | 3 months ago 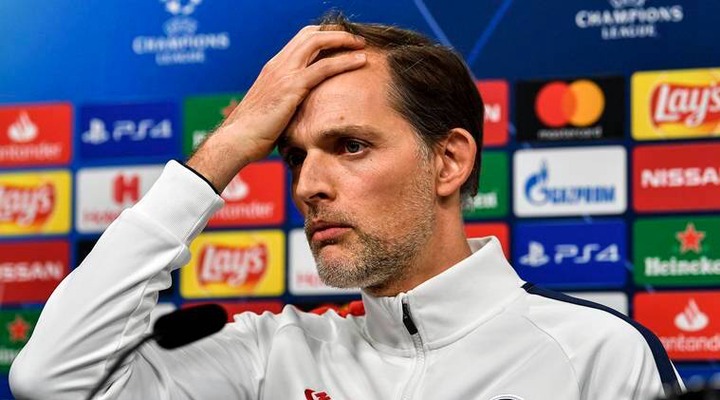 Chelsea were handed a shocking defeat at the Champions League group stage matchday 2 against Juventus. This came courtesy of Federico Chiesa who scored just 15 seconds into the second half.

The Italian latched onto the end of a long ball from Adrien Rabiot, exploded into the box and strikes past Chelsea shot-stopper Eduoard Mendy.

Juventus emerged victorious despite missing the service of Paulo Dybala and Alvaro Morata.

The results at Juventus are Chelsea's second away loss since Thomas took charge earlier this year. The first came courtesy of Aston Villa during the last matchday of the 2020/2021 Premier League season. Now they have lost a second away game despite the German manager going heavy on the defensive play. Thomas Tuchel has adopted a style of play with 5 midfielders from which two are defenders. This style of play however came back to bite them after Juventus exploited their back three. 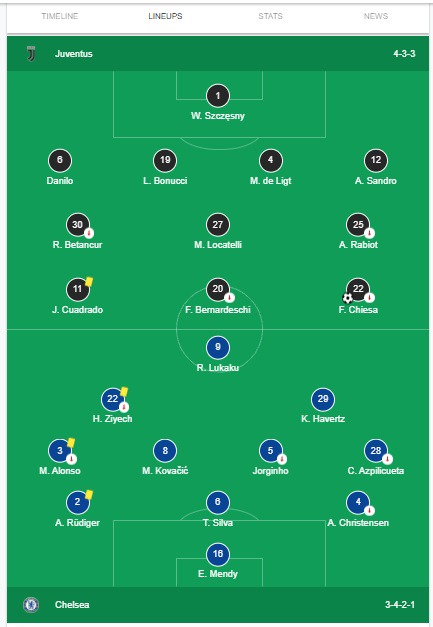