VIDEO:You Will Love What Bailey and Henderson Did To Van de Beek After Being Left on the Bench Again

Man United escaped another poor performance after Ronaldo rescued them in the last minute against Villarreal in a thrilling UEFA Champions League match at Old Trafford. United were once again kept in the game by on form David de Gea who put in masterclass saves in the both halves of the game. 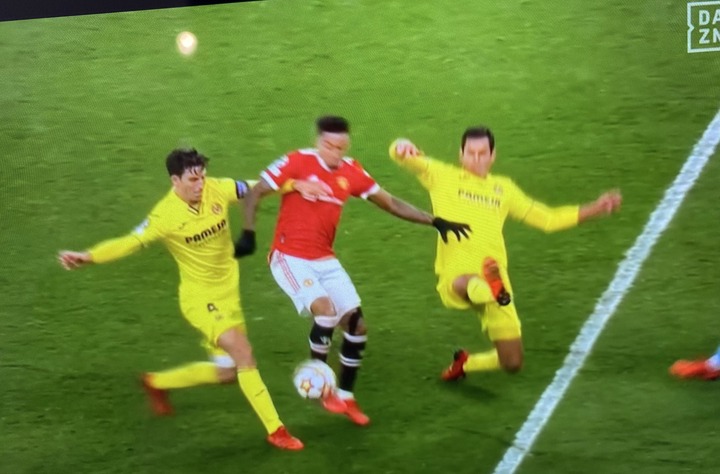 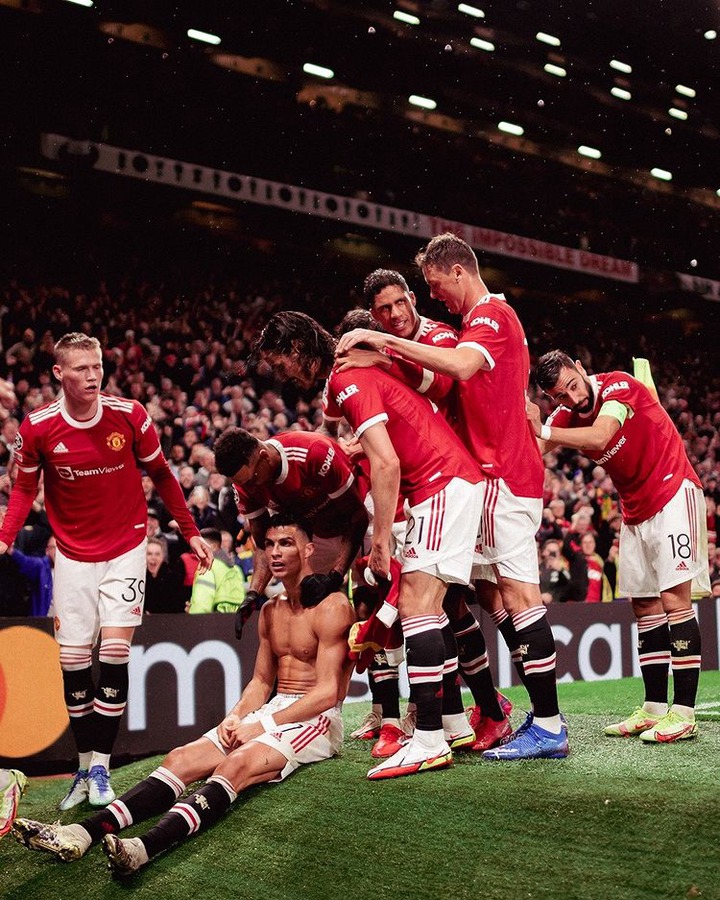 Jesse Lingard and Fred were late substitutes who came in and contributed to United comeback victory. Despite the victory, one of United players was visibly frustrated after he was once again left on the bench. He has constantly not been given a chance to prove himself despite having spent a season and half at the Theatre of Dreams. 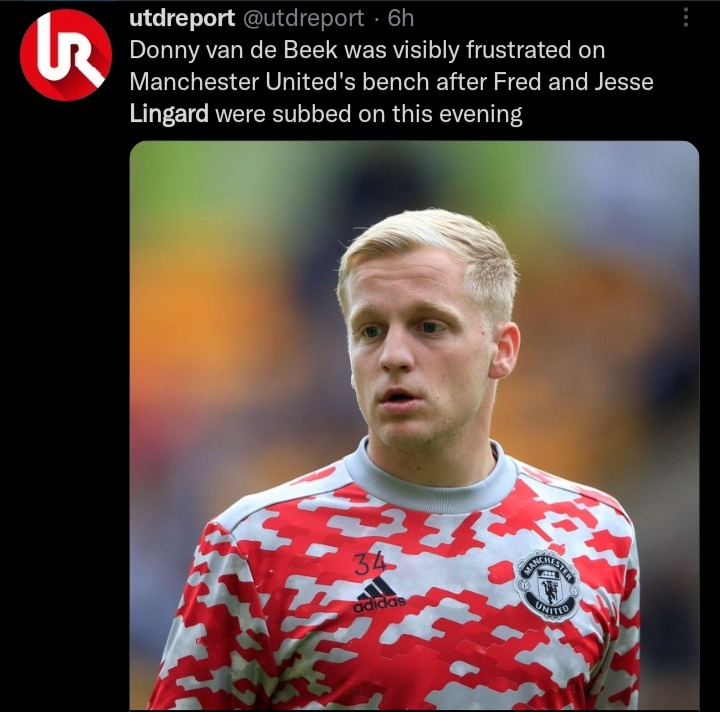 His teammates, Eric Bailey and Dean Henderson were full of encouragement while on the bench.

Here is the link of the video of what Bailey and Henderson did to a frustrated Donny van de Beek after he was once again left on the bench in last night's clash against Villarreal; https://twitter.com/ManUnitedZone_/status/1443387530825682946?s=19 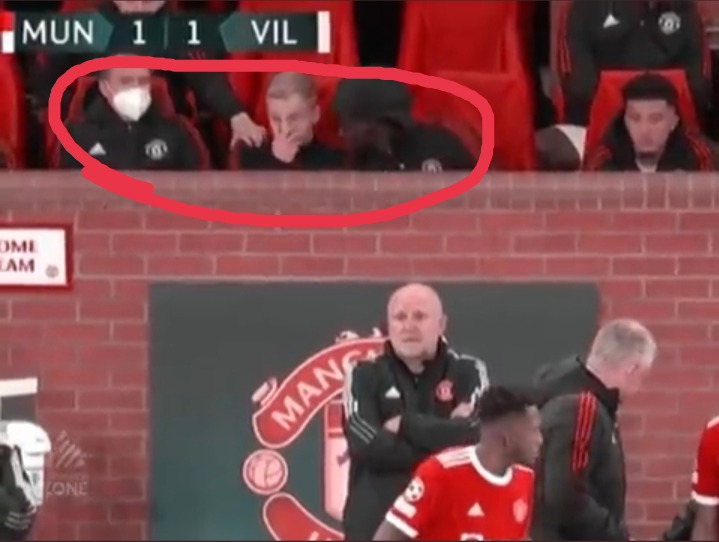 This has left some United fans talking with some giving words of encouragement to Van de Beek. A fan tweeted, "That's fair enough, and I myself called for him (DVB) to replace Pogba after half today... I think he would be a great player to train in that holding role beside Sauce. He is calm on the ball and can play long and short passes and through balls. Worth a shot?" 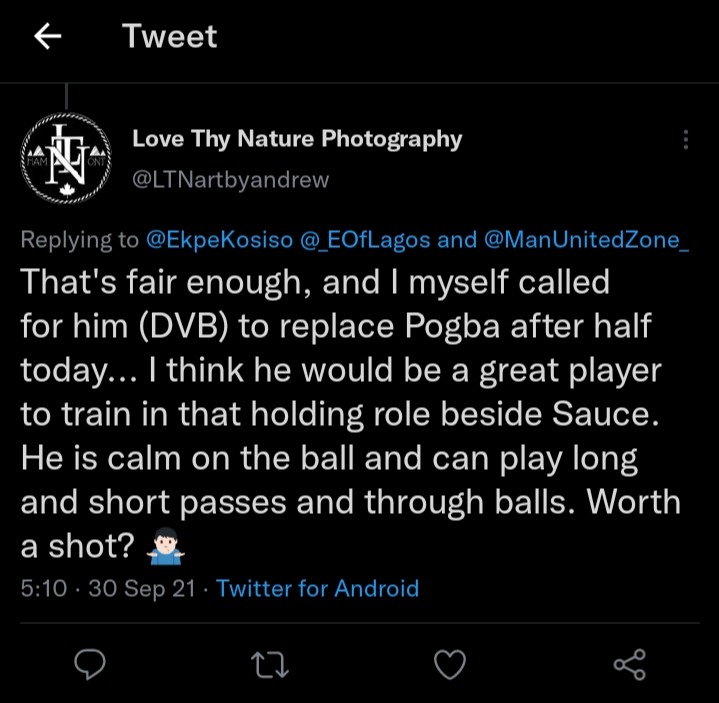