By EnoBlog (self media writer) | 14 days ago

Tusker FC has received good news ahead of their Second Preliminary round of CAF Champions League match against Zamalek SC following a timely return of their lethal striker Ibrahim Joshua.

The newly signed Tanzanian striker has scored in all his appearances for the Brewers. He scored twice against Djibouti's Arta Solar 7 and scored against Gor Mahia.

However, he got injured during the Gor Mahia clash which ruled him out of their opening match of the FKF Premier League against AFC Leopards.

Joshua's return is a boost to coach Matano who was worried about his striking force. Tusker FC lost their opening match against AFC Leopards. 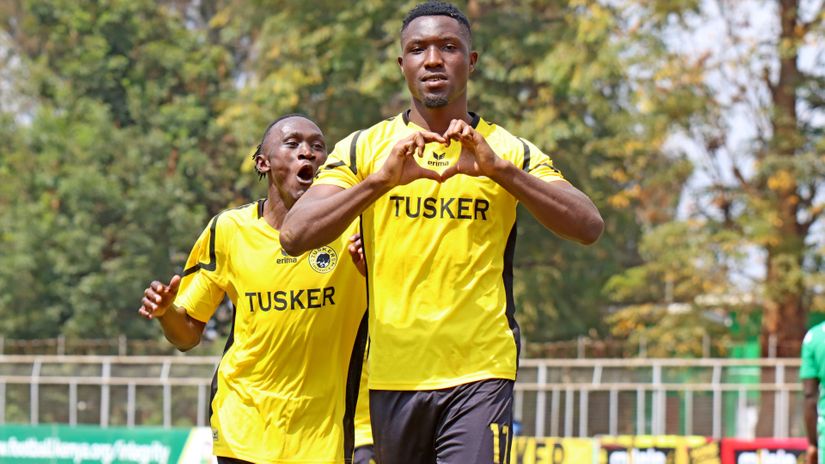 Tusker made it to the second round of the CAF Champions League on beating Djiboutian side Arta Solar in Nairobi after securing a 1-1 draw in Djibouti.

The Robert Matano coached side will host Zamalek at Nyayo National Stadium next week, 15th October before travelling to Egypt to face off with the five-time Champions League winners.

Goalkeeper Emery Mvuyekure is back from injury and featured for his country, Rwanda as they went down 1-0 against Uganda in the ongoing 2022 Qatar World Cup qualifiers.