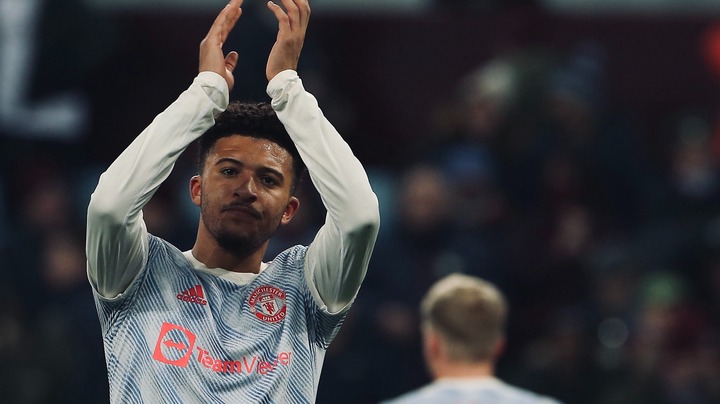 Manchester United fans are now convinced that it is about time that Anthony Martial gets a taste of being a member of the starting eleven in place of out-of-form Jadon Sancho. They have argued that Sancho has been given a lot of playing minutes by Ole Gunnar Solskjaer and Ralf Ragnick but he is yet to fully discover his potential. They have suggested that while Sancho is struggling to rediscover his golden touch, Anthony Martial should be given the center stage for him to shine. 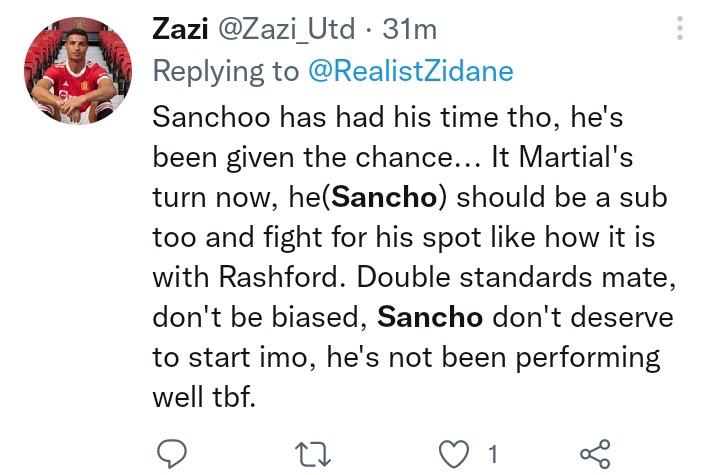 Yesterday, Anthony Martial played a pivotal part in Manchester United’s win yesterday after coming on as a substitute. Martial received positive acclaim for his resilient performance and thus the ongoing debate about his inclusion in the starting eleven. 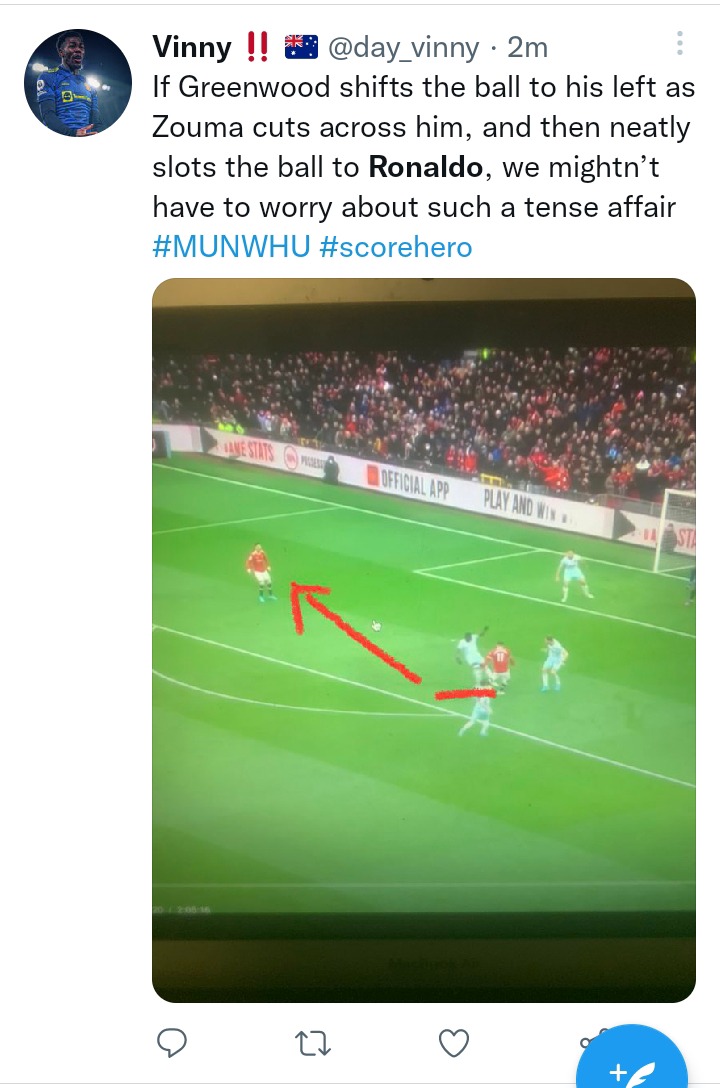 The rivalry between Ronaldo and Mason Greenwood is apparently still on and as always, Greenwood was the one who was on the wrong side of the narrative. During yesterday’s match against West Ham, Greenwood had a clear goalscoring opportunity to pass to Ronaldo but ignored the Portuguese striker and took the shot by himself which went wide. Ronaldo was very frustrated by Greenwood’s indecision and acted animatedly for the squandered chance but Greenwood never apologized.

Last year, Mason Greenwood did the same thing and that angered Ole Gunnar Solskjaer who subbed him off immediately after ignoring a clearly open and ready Ronaldo. This further explains Ronaldo’s revelation recently when he admitted that some younger players were not heading to his pieces of advice.

Scott McTominay has been an indomitable figure for the Red Devils this season and fans are highly appreciative of his contribution to the club. This season has seen the Scottish midfielder be nominated as the Club’s Player of the Season and he could clinch this award if he continues playing the same he has for the last 5 matches.