Every month, the best-performing player and manager receive an award to recognize their outstanding performance over the course of the month. Manager of the month, Player of the Month, and Goal of the Month are the award categories. 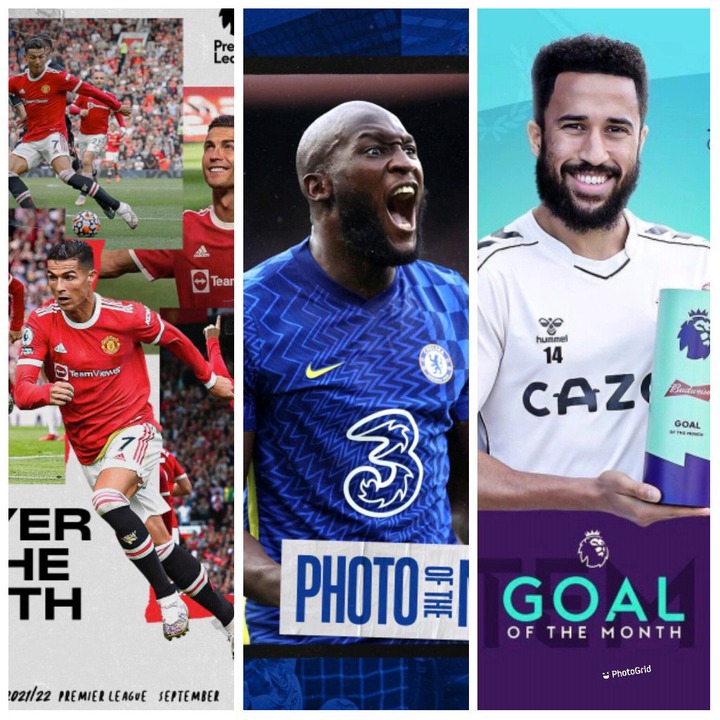 Fans will have to vote before you can receive any of these accolades, and the player with the most votes will be the winner.

1. Goal of the Month Award: 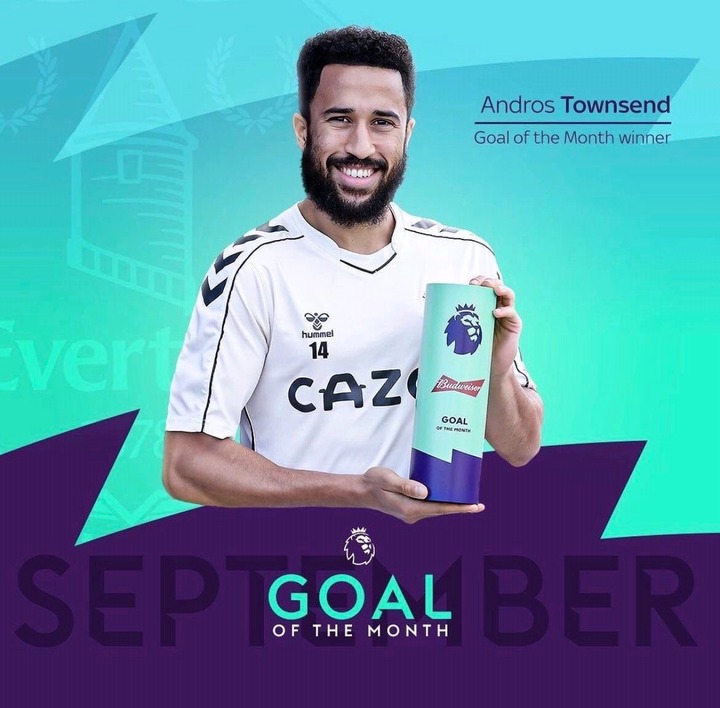 Andros Townsend of Everton wins the goal of the month award for his spectacular long-range strike against Burnley. The goalpost was 30 yards away when the shot was taken. Since the award's inception in 2017, the winger has become the first player to win it three times. 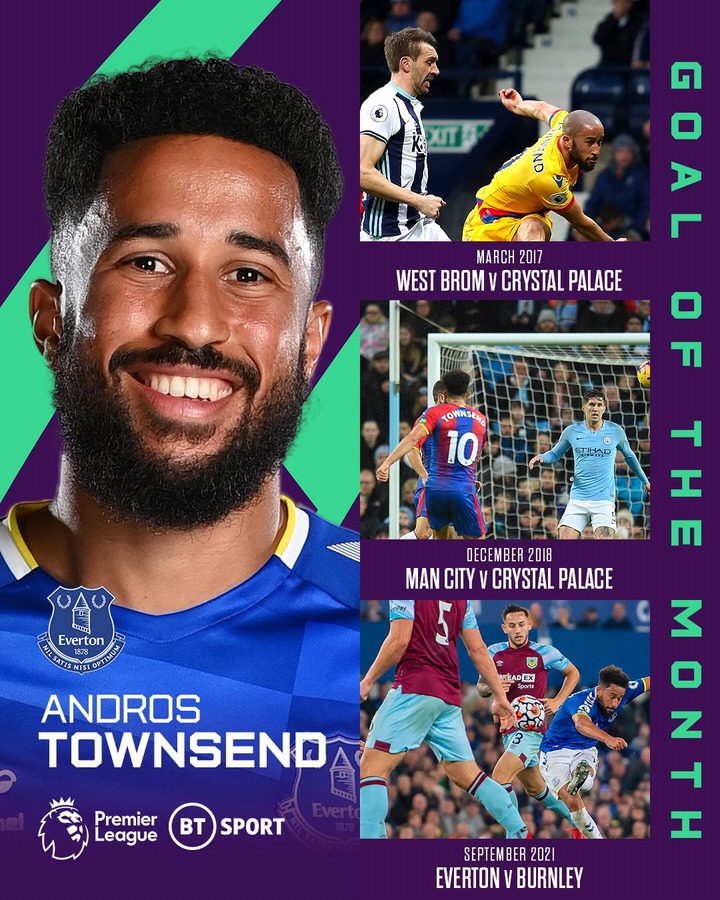 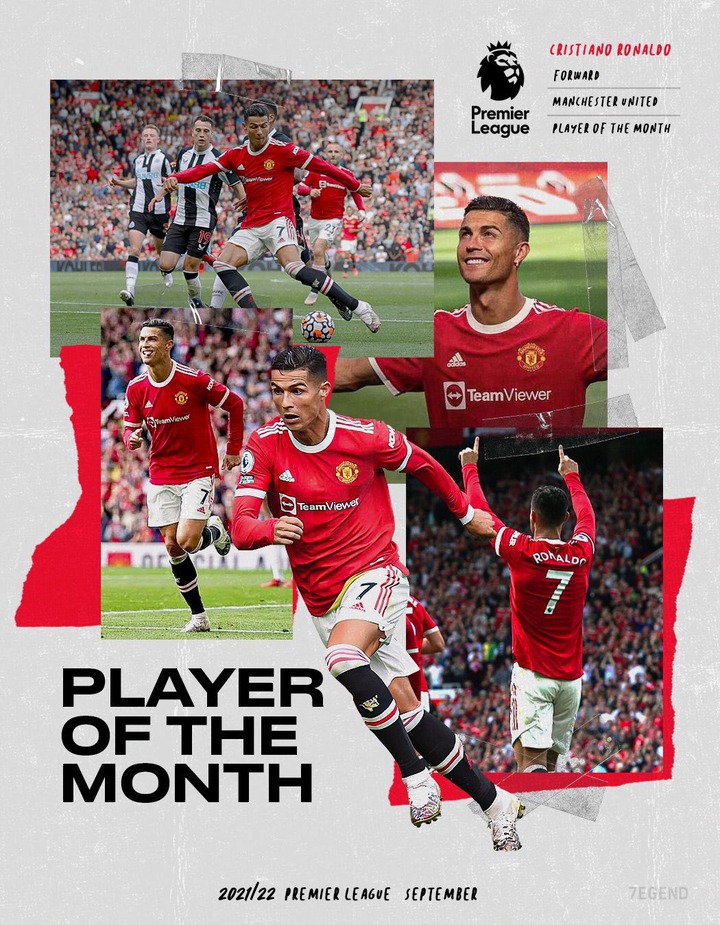 After an amazing performance, Cristiano Ronaldo was crowned Premier League Player of the Month for September. This will be his fifth month as a player of the month. For Manchester United, the striker appeared in three games and scored three goals. His goal contribution aided the team's victory in games.

3. Manager Of The Month: 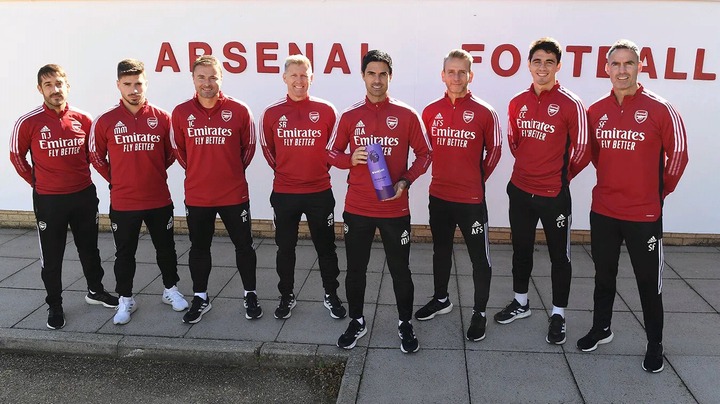 Mikel Arteta was named Barclays Premier League Manager of the Month after leading Arsenal to three victories in September despite losing all of his games in August. This is his first time receiving this accolade after taking over as manager of the team.

How Manchester United could line up against Liverpool.