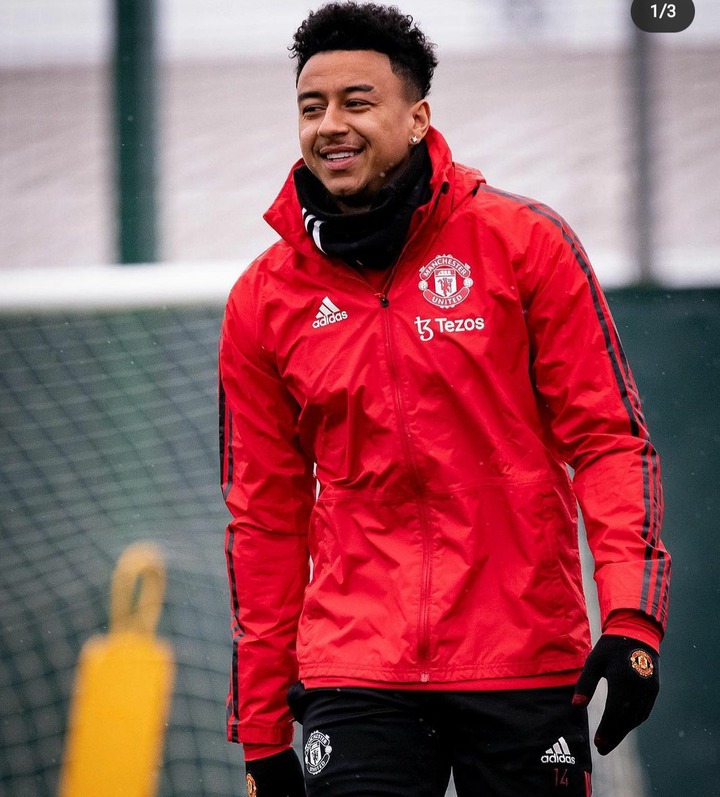 In an attempt to revive his career, Manchester United sent him away on a loan deal to West Ham and he did amazingly well. Ole Gunner Solskjaer refused to sell him and he promised him more game time but he failed to deliver. Lingard is now expected to leave Manchester United as a free agent after failing to break through to the starting eleven. 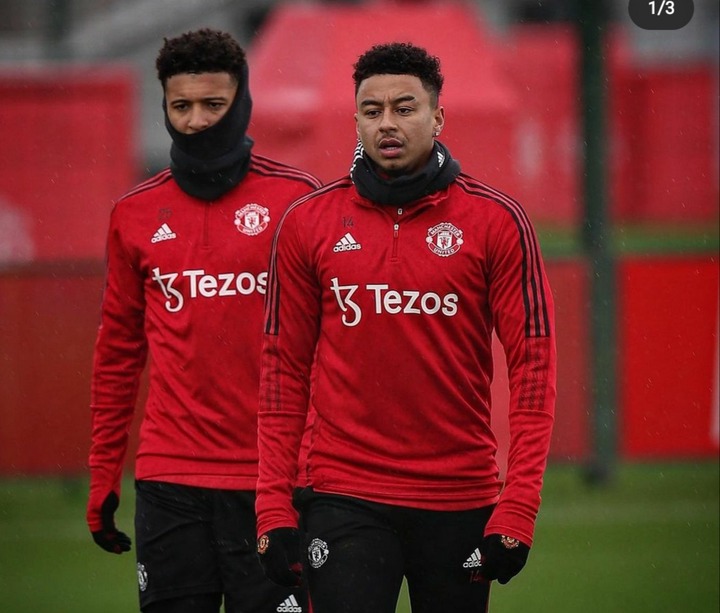 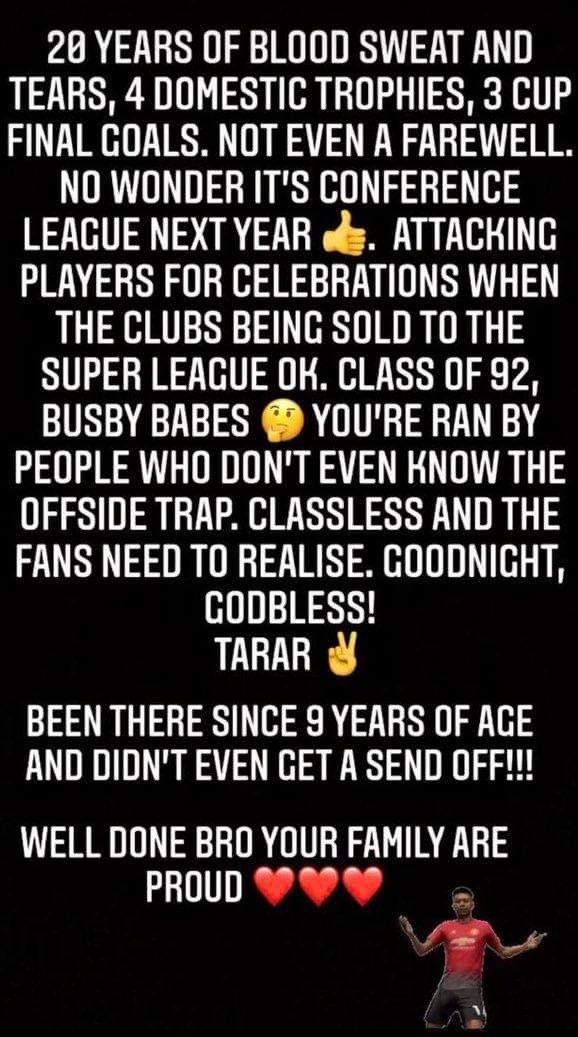