Football Predictions And Analysis On Teams To Win

Inspecting their past head-to-head meetings dating back to 01/04/2017 shows that SD Huesca have won 0 of these games and Getafe 3, with the tally of drawn games standing at 3.

In all, 13 goals were scored between them in this period, with 4 from Oscenses and 9 created by Azulones. That’s an average goals per game figure of 2.17. The last league meeting featuring the two was La Liga match day 19 on 20/01/2021 when the final score was Getafe 1-0 SD Huesca.

There’s just one fitness concern for the SD Huesca manager Juan Pacheta to contend with from of an almost fully healthy squad. Luisinho (Knee Problems) is out of contention.

Looking over their past head to head meetings going back to 09/05/2018 shows that these fixtures have not been kind to Villarreal. They have not been able to register any wins at all while Barcelona have maintained the edge over them, running out winners in 83 per cent of those matches.

A lot of goals were also scored during this period, 28 overall at an average of 4.67 goals per match. The last league contest between the two was La Liga match day 3 on 27/09/2020 and the score finished Barcelona 4-0 Villarreal. 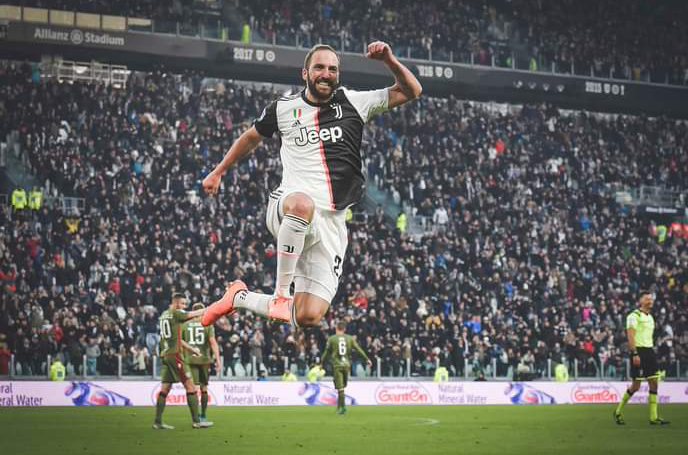 Barcelona boss Ronald Koeman has to choose from a squad that has some fitness concerns. Ousmane Dembélé (Unknown Injury), Martin Braithwaite (Ankle Injury), Philippe Coutinho (Rupture of Outer Meniscus) and Moussa Wagué (Patella rupture) are names that won’t be on the team sheet.

NEW VS ARS: Checkout How Arsenal Performed In Their Last Five EPL Meetings With Newcastle

Monday's 9 Must Win Games to Bank On and Cash Big

A Must Win Predictions Tonight.(Odds 5+).

Raila Warned Against Picking Karua As His Running Mate