Manchester United match against Leeds United ended in a stalemate as both teams failed to find the back of the net. The Red Devils went into this match hoping to get maximum three points so as to close the gap on their fierce rival, Manchester City who are on top of the table. 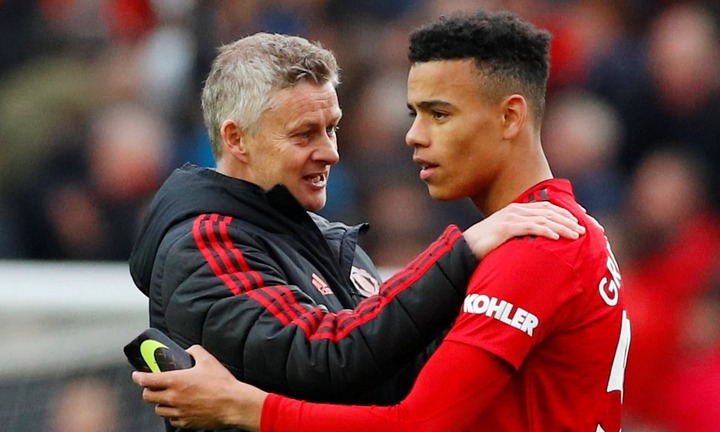 Leeds United changed their style of play as they were very conservative unlike their usual attacking game. Ole Gunnar opted to start with Daniel James on the right wing which was against the will of Man-United fans. 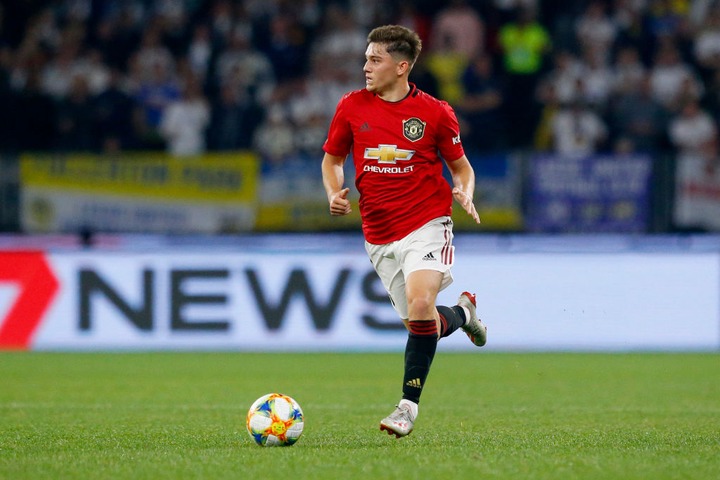 James has been performing averagely in most games and a section of fans have always called for his exclusion from the starting eleven. In today's game, he didn't provide any creativity going forward and was dispossessed easily by Leeds United players.

A section of Manchester United fans have criticized Ole Gunnar for playing James in the following ways;

@Onlyonefootball Dont know how he starts... and people saying he is having a day off... nah thats how he plays everytime! Get him off!!!

He could’ve played cavani or pogba but instead he played the bum.

Ole is at fault

@ProjectJames Isn’t it the same Ole who’s relegated De Gea to bench and wants to replace him with Sam Johnstone or Tom Heaton on the bench?

@UtdShahar He doesnt have to play Ole GET HIM OUT ALREADY

@CasaDupre When Dan James gets the ball I never think anything will happen..Ole should know all that better

@TahjDmiles Ole really had Dan James on the pitch for 75 mins and expected goals🙂....

@Erusmawer We have Amad Diallo, why am I still watching Dan James!! Why can't Ole Gunnnar do the right thing and never play Daniel James