By EnoBlog (self media writer) | 11 days ago

﻿Th ccoach had successfuly sued AFC Leopards at the FIFA Disputes Resolution Chamber after working for five months without pay. FIFA ruled in his favour awarding him Ksh 7 million in accrued arrears and damages.

However, it has been revealed that the coach and the club have come to an agreement in which he will pardon them almost half of the amount. 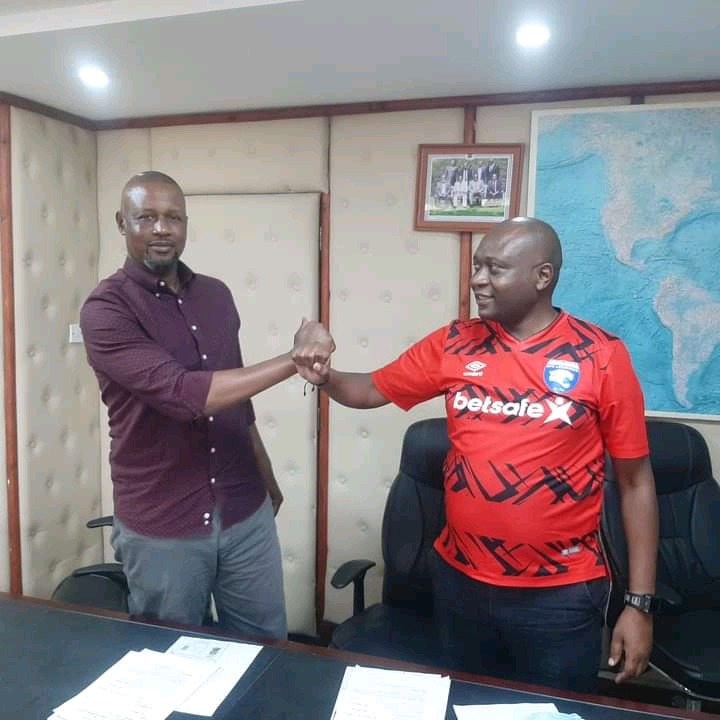 FIFA had banned Chingwe from signing players as part of this stalemate but with this agreement now in place, the Kenyan club are expected to request the world football governing body to lift the transfer ban as they have now sorted the cases that brought the stalemate.

This agreement comes a few days after AFC Leopards raised Ksh 8 million from a fundraiser in Nairobi which saw President Uhuru Kenyatta and opposition leaders Raila Odinga and Musalia Mudavadi giving their contribution to the club.

'Say What You Need To Say Today' Lilian Nganga Leaves Cryptic Message On Her Instagram Page.