Real Madrid Expects Their Signee To Report Today With His Agent

By Polysports (self meida writer) | 17 days

Real Madrid after releasing some of their key players such as Sergio Ramos they are in an attempt to cub the gaps left by these players. For these reasons they have signed several new talented footballers who will enable them win more awards, trophies and also maintain their legacy. One among these signed players is Eduardo Camavinga. 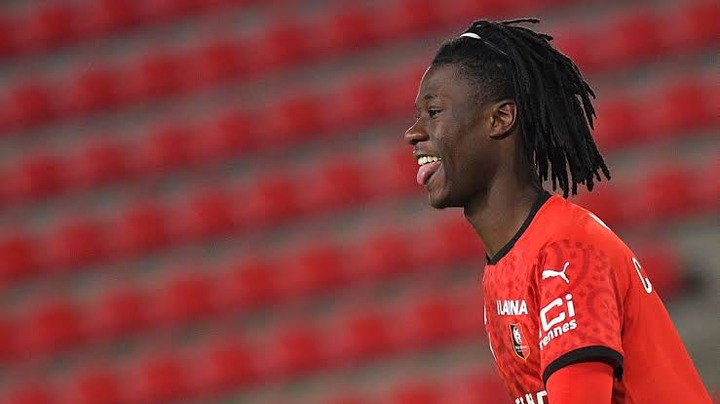 Real Madrid are expecting their signee Eduard Camavinga to report officially to the club today. Eduardo was signed in by Real Madrid on 31st August 2021. He is expected to arrive to Madrid today with his agent so that they can finalize the official signings and other FIFA rules and procedures before he can officially start playing. Similarly he is also expected to extend the contract to June, 2027. 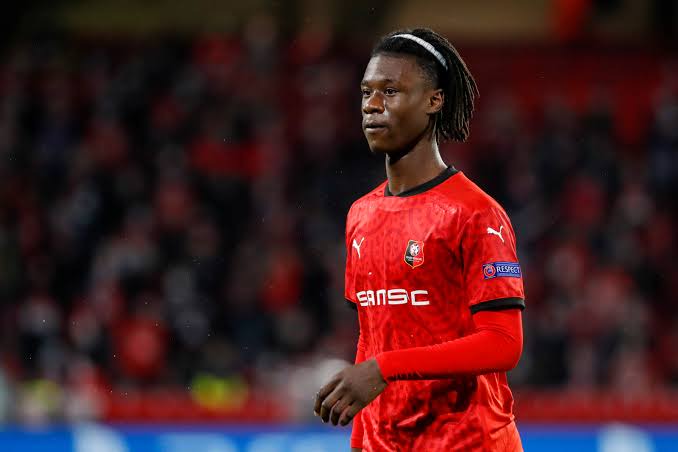 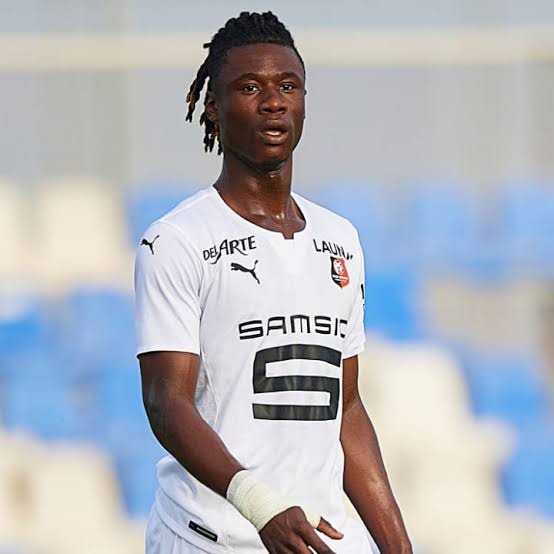 Eduardo was born on 10th November, 2002 (18 years old) in Angola, Africa. However, he was raised in France where he also acquired France citizenship. He plays as a defensive midfielder at sometimes as a central Midfielder. He has one trophy that he acquired in his under 21 league in France.