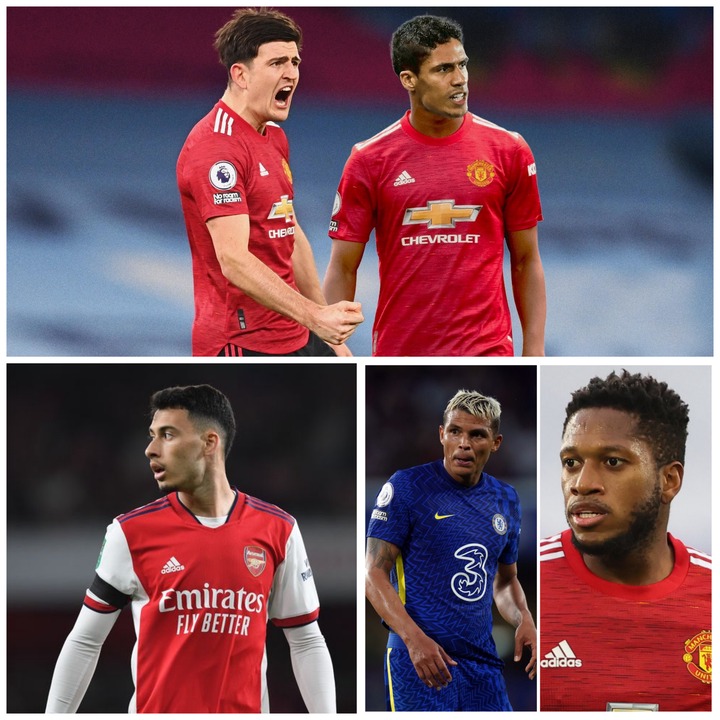 The English Premier League returns this weekend and there are a number of players who will miss the matches due to various reasons.Some of these players will miss due to injury while others who are from South America will miss as their matches were played on Friday morning and thus not enough time for recovery.Below are some of the players out.

The Manchester United defender will miss after he sustained a groin injury against Spain in the Nation's league final. 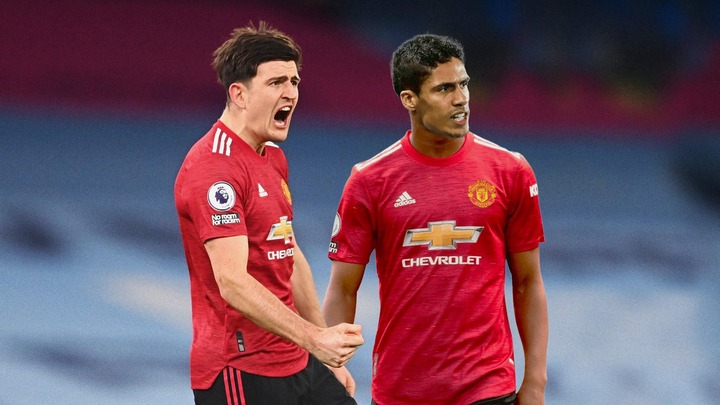 Harry is still not going to be available for the match against Leicester City this weekend.He hasn't recovered yet. 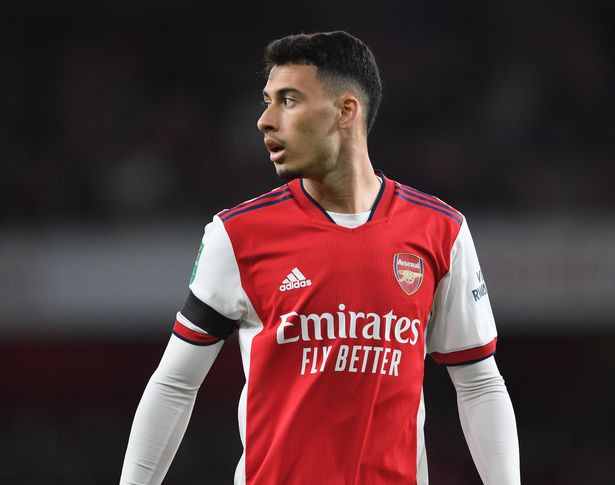 The Arsenal forward picked up an injury in training and so won't feature for Arsenal this Monday.

The Manchester United midfielder won't feature or is doubtful since his country Brazil played their match today morning so he is likely not to have recovered enough.

The Chelsea defender, also a Brazilian is doubtful for the Brentford clash as he also played for Brazil on Friday and therefore won't be ready by tomorrow.

The Manchester City man will be out after sustaining an injury during the international break.

All Brazilian players are doubtful for their respective matches.So which of these teams is the most affected?