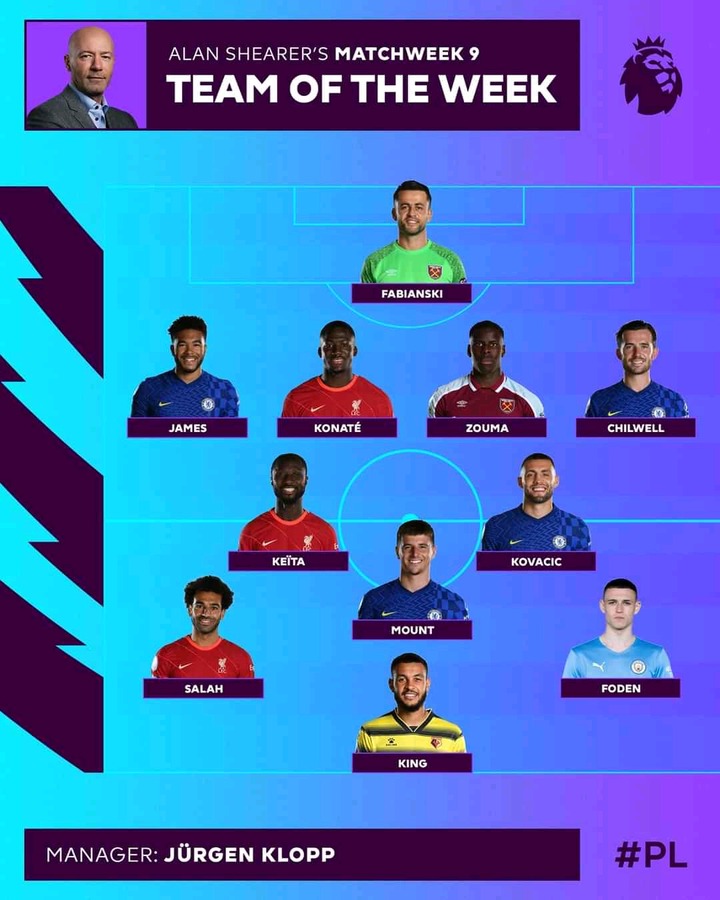 The English Premier League has finally revealed the team of the week following the completion of the matchweek nine games. Chelsea and Liverpool players dominate the team following incredible wins against Norwich city and Manchester United respectively. Chelsea managed to win 7-0 against the reluctant Norwich with the Blues retaining their position as number one in the Premier League table. Meanwhile Liverpool beat Manchester United 5-0 in a dramatic game that saw four goals scored in the first half. 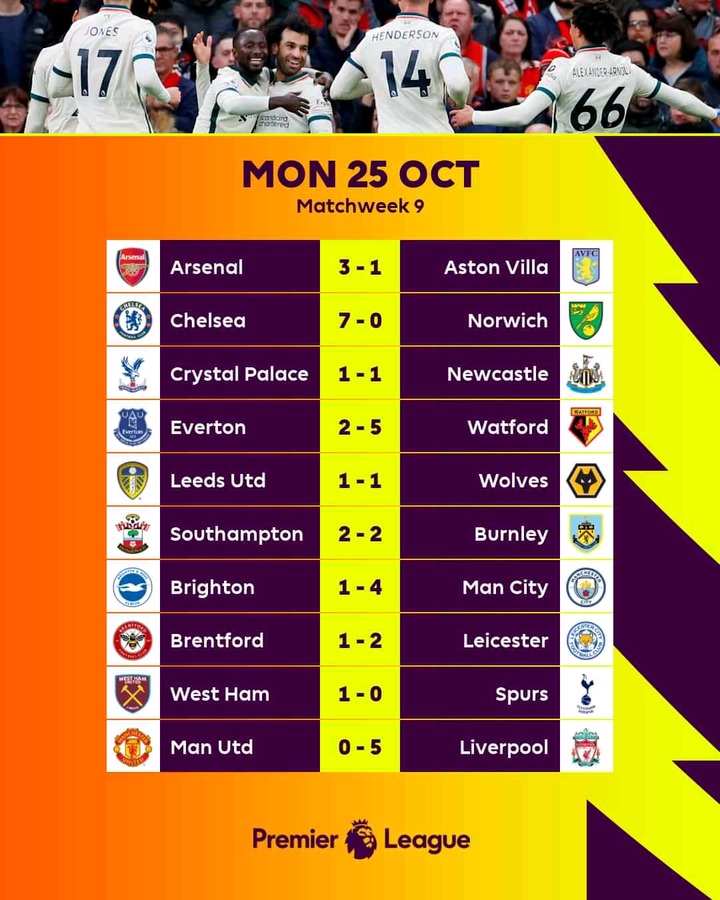 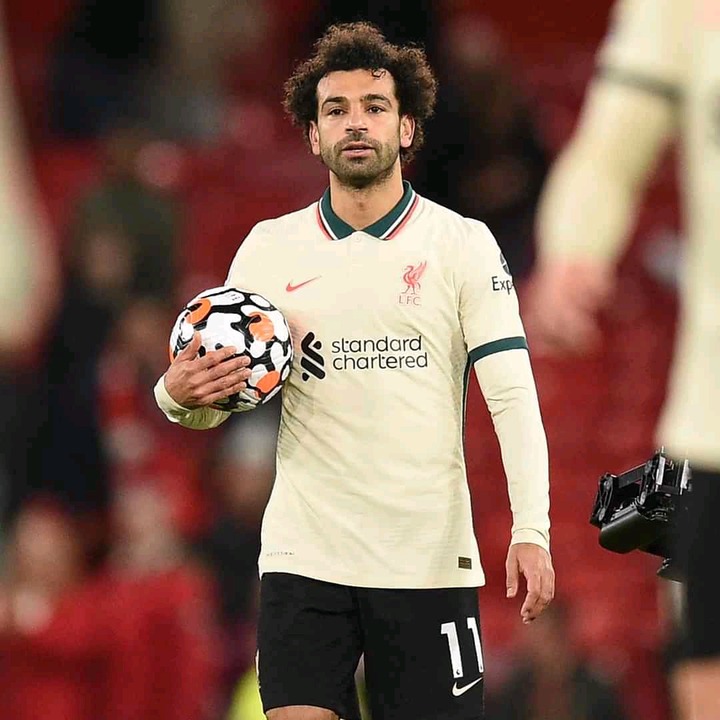 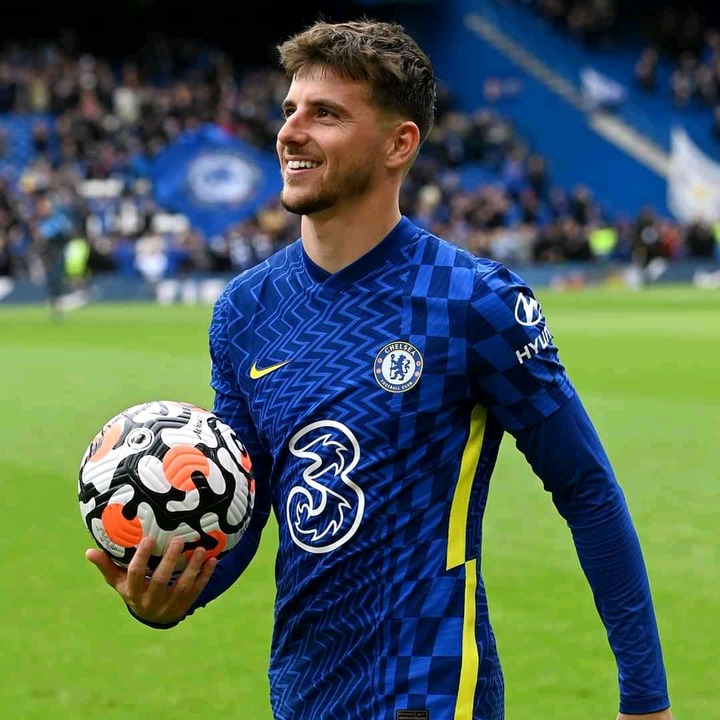 Chelsea midfielder Kovacic and Many Keita of Liverpool also dominate the midfield, they two players were fenominal for their respective clubs. At the defense Reece James and Ben Chilwell play as wingbacks with Ibrahima Konate of Liverpool and Kurtz Zouma of WestHam playing as centre backs. Meanwhile, WesHam goalkeeper Fabianski has also been nominated alongside Jürgen Klopp as the team manager of the week.