By Powersportnews. (self media writer) | 2 months ago

Juventus went eight points clear in fourth place after turning around an early deficit against Sassuolo. Giacomo Raspadori's first-half opener made him the first Italian born to score at least 10 goals in a single Serie A season, but strikes from Paulo Dybala and Moise Kean rendered that a mere afterthought. Sassuolo initially failed to utilise their usual high-energy pressing setup, but they grew into the game as the half went on, dominating play and peppering Wojciech Szczęsny's goal. 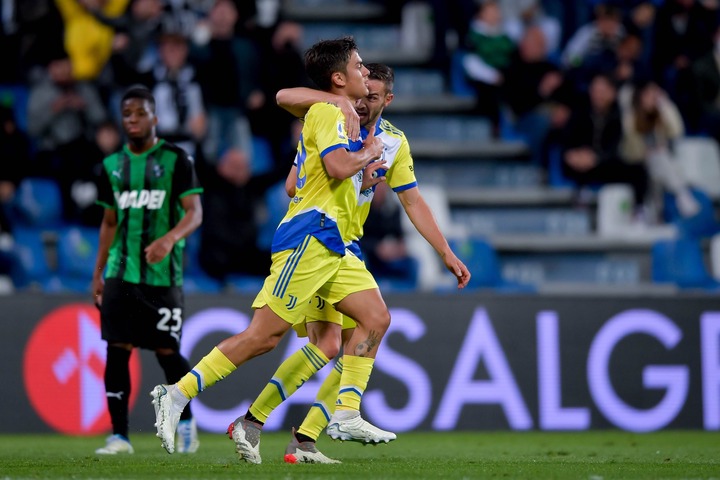 As the half drew on, neither side looked like managing to find a second goal, until substitute Moise Kean broke Sassuolo hearts and netted in the 89th minute, though Consigli was left frustrated as the ball squirmed through his legs.

After AC Milan won and overtake Inter Milan it continues to lead in Italy Seria A table with 74 point followed by Inter Milan position 2 with 72 point, Napoli position 3 with 67 point, Juventus position 4 with 66 point and AS Roma position 5 with 58 point respectively. 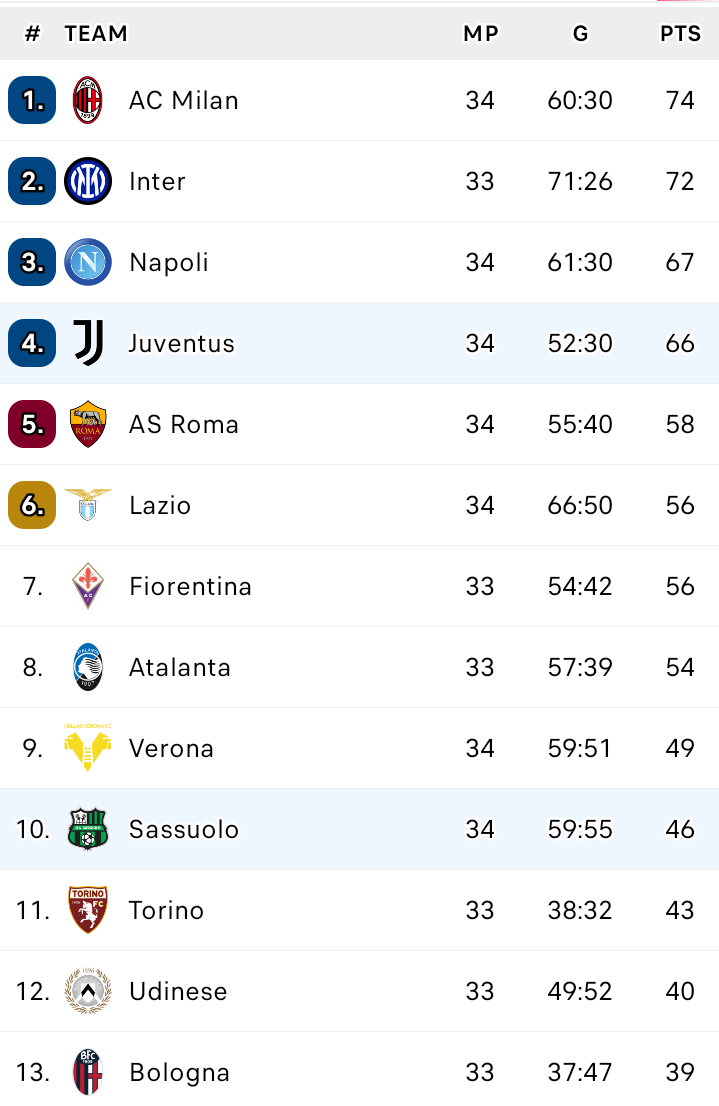 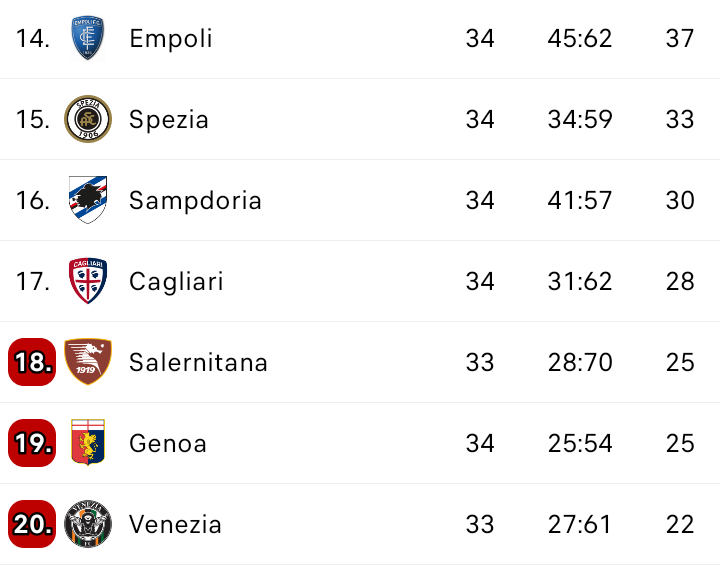 Kenyans React To A Photo Of Kipchumba Murkomen Feeding Cows.

"If You're Rich, Don't Elect Me" Kuria Says, Rubbishes The Recent Opinion Poll by Mizani Africa