Soccer is one of the most entertaining sport in the world. Apart from that, it is also among the most paying job for those who play professional football. A lot of us attribute football to young and energetic players aged in early and mid 20s.In such age bracket, a player has speed, quick turning and urgency when it is time to act. But as football has continued to evolve, we have learned that experience also plays a bigger part in quality football.

The two iconic footballers, Messi and Ronaldo are aged 34 and 36 respectively but are still very key players for both their clubs and national teams as well. The age of 30s and 20s can be in the prime age to play football actively. Any outfield player playing actively is a rare thing. They might play but their performance will not be that good. There are players who have surpassed 40 years but still have not retired from football. 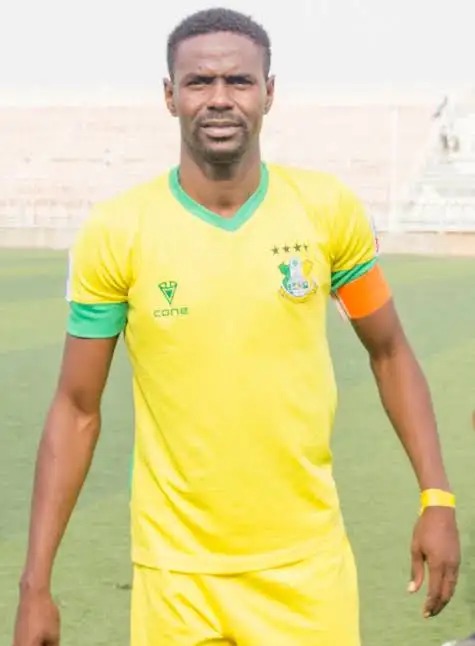 Joaquin Sanchez of Real Betis is also 49 years old. The Spaniard is considered a great legend at Real Betis club. 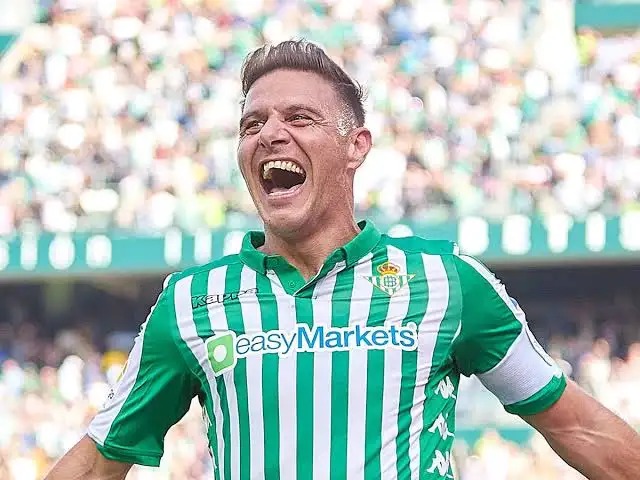 Roque Santa Cruz begun his career of playing soccer in 1997.Born in 1981,the 40 year old striker once pkayed for the English club Manchester City. He was a great striker in Paraguay national team. Currently he plays for Olympia Asunction club and is still as sharp as ever in finding the net as well as ball passing. 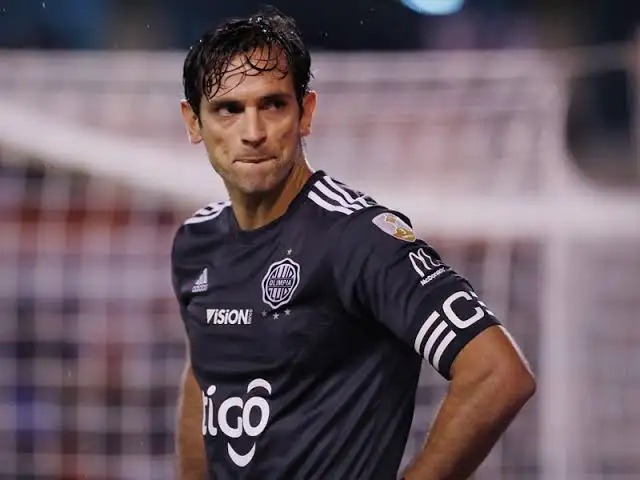 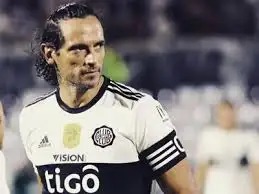 Maxi Rodriguez is a former Liverpool player who was deployed as a winger and an attacking midfielder as well. He was born on 2nd January, 1981.The Argentine plays for Newell's Old Boys in Argentina. 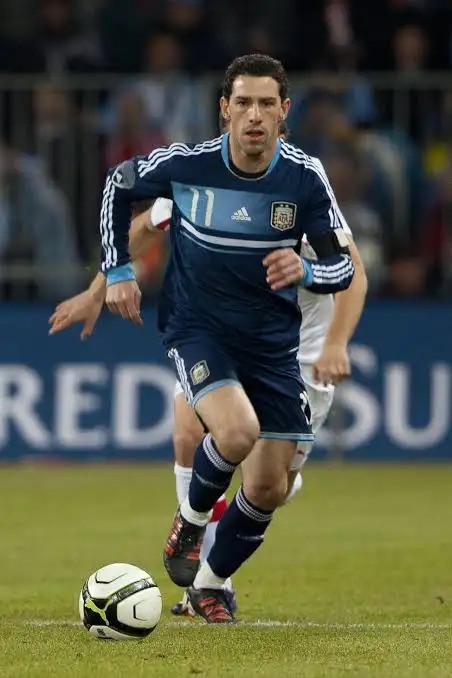 The self preclaimed best striker Zlatan Ibrahimovic is arguably a great striker. Despite hitting 40 years, he still plays for a big club that is based in Italy. Zlatan is a key striker at AC Milan. He was born on 3rd October, 1981 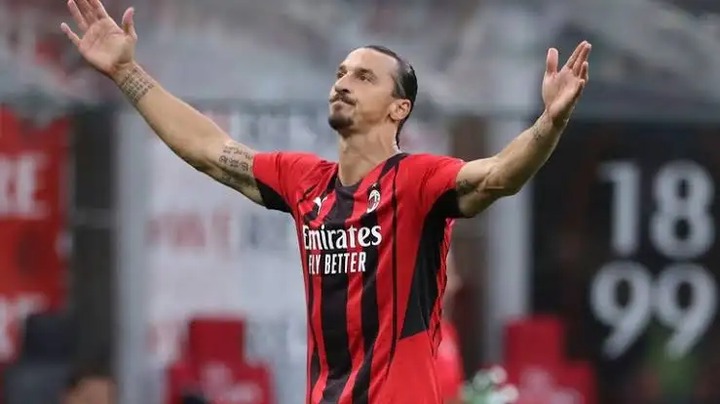 Zlatan has never stopped his pride in the football industry.

Yokohama club in Japan has a 43 year old player called Shunsuke Nakamura. He was born on 24th June, 1978. In the same club, there is a 54 year old player who is on loan at Suzuki Point Getters club. Kazuyoshi Miuro was born in 1969 and begun his career in 1986. Miuro is the oldest footballer in histroy that is still playing football. 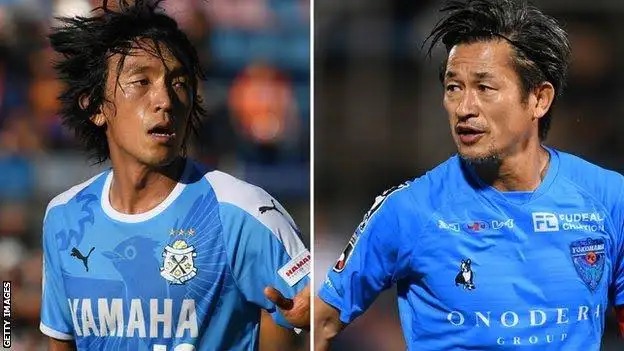 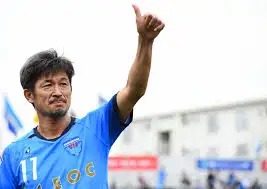