By Minion (self media writer) | 1 month ago

Football is widely regarded as the most followed sport in the world, it is a game that makes men to cry because of many reasons that happened, it can be lose or win, losing a game in final one can heal because they will be always next time and a chance to make a comeback but tragic happening to players like death or injuries there is no next time, it's more than heartbreaking, what happens it's so emotional and will never be forgotten.

﻿One of the tragic that occurred in the world of football, is the death of Andres Escobar, a Colombian footballer who was assassinated. Escobar was murdered in a night club parking lot in 1994 after he scored an own goal in 1994 world cup that led to elimination of his team. It just a game, he didn't deserve to die that way, continue resting in peace Escobar. 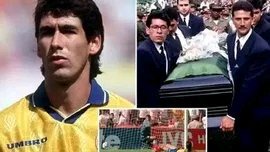 ﻿Munich disaster where 7 Manchester United died, was a chapter of darkest moment in the club history. Busby babes as they were called died in plane accident alongside other 15 passengers. It occurred on 6 February 1958 when British European Airways Flight 609 crashed on its third attempt to take off from a slush-covered runway at Munich-Riem Airport, West Germany. The plane had landed in Munich for refueling, the crew tried to took off twice but failed due to engine problems, it started to snow so it looked like the flight will be delayed till the next day but they insisted so they can keep on schedule. On third attempt was made but the runway was full of snow which slowed the plane to reach high speed to take off. Making the plane to slid off the runway and crushing through surrounding fences and nearby houses. May their soul continue resting. 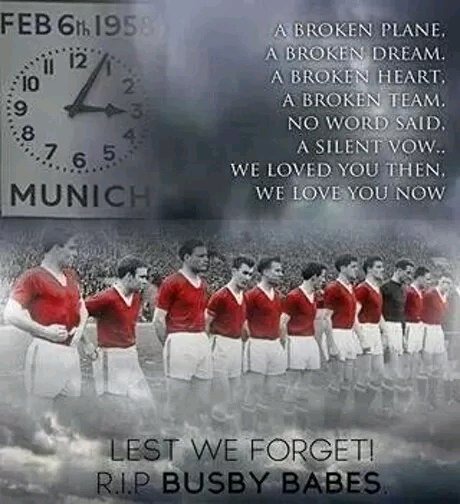 ﻿Leicester city helicopter crash, On 27 October 2018, an AgustaWestland AW169 helicopter crashed shortly after it took off from the King Power Stadium, the home ground of Leicester City Football Club. Killing all five on the board including the club owner Vichai Srivaddhanaprabha. Accident was a result by removal of a pin that made the helicopter unstable and making unable for pilot to control. The game Leicester played after the incident was so emotional to the fans and players.

The death of a true Sunderland fun, Master Bradley Lowery. The kid succumbed to cancer Neuroblastoma, he defeated once but the second phase killed him, will never be forgotten ever. Rest in peace. 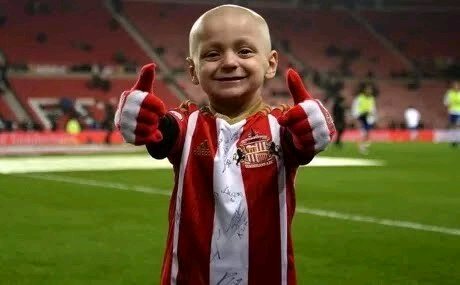 Content created and supplied by: Minion (via Opera News )

Carrol Sonie Bows Down To Pressure, Goes For A Hair Retouch After Netizens Mercilessly Trolled Her

Todays Must Win European Football Teams To Reward You Handsomely.

Internacional Number 11 Is Leaning Towards An Arsenal Move, With Negotiations In Progress.