By @Ekisa (self media writer) | 5 months ago 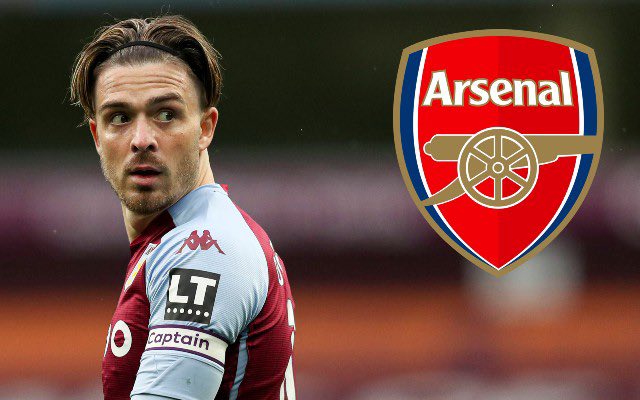 This should be the time for Arsenal to get busy in the transfer market. The Gunners' manager seem to be in for changes as his squad failed to Impress in the 2020-2021 English premier league campaign. Maybe three or more players will do the club good come next season. 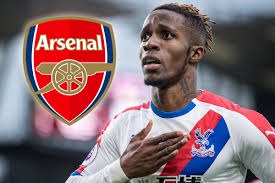 Wright urged Arteta to avoid making summer signing for Arsenal. Wright thinks Arsenal will need some unbelievable recruiting to compete with the top teams in the Premier League.

What pisses most Arsenal fans is the fact that the club is only being linked to numerous players who might not gel in well. Here are Arsenal's summer transfer speculations: 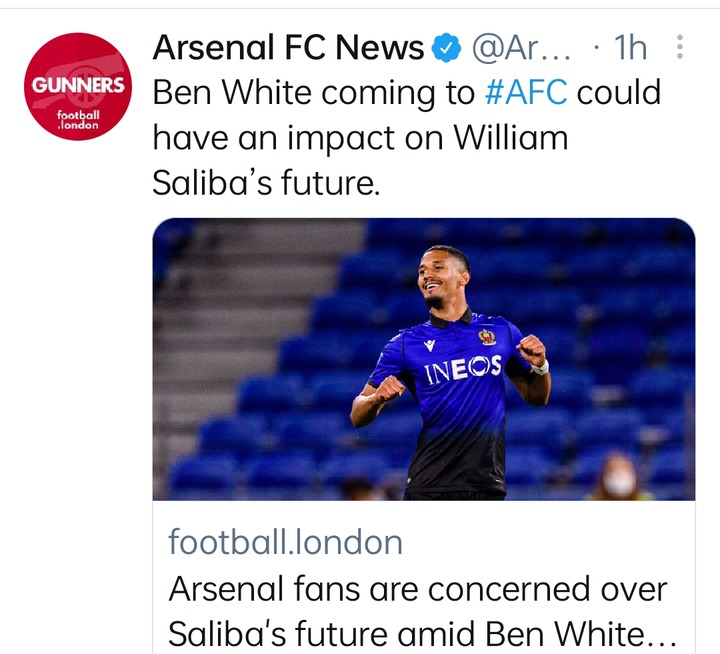 1. Arsenal are believed to be eager to sign Brighton and England defender Ben White, with the Gunners readying a £50m bid. (Daily Mail) 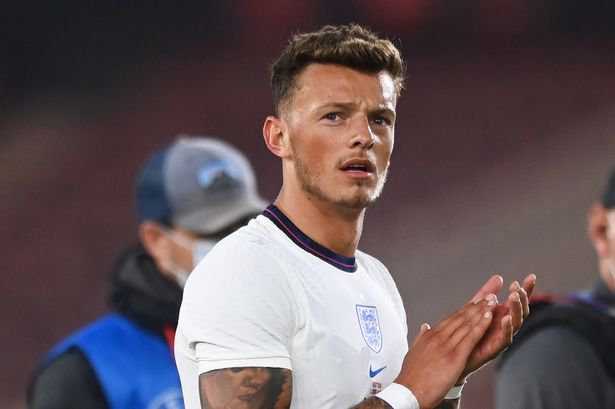 2. Arsenal are keeping an eye on a number of players including Donny van de Beek. 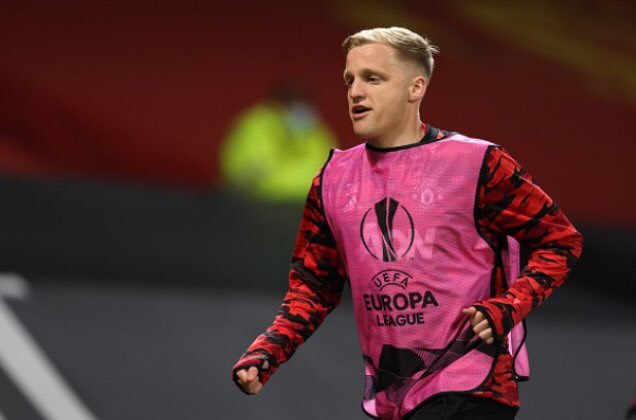 3. Tyler Adams is still being linked to Arsenal. 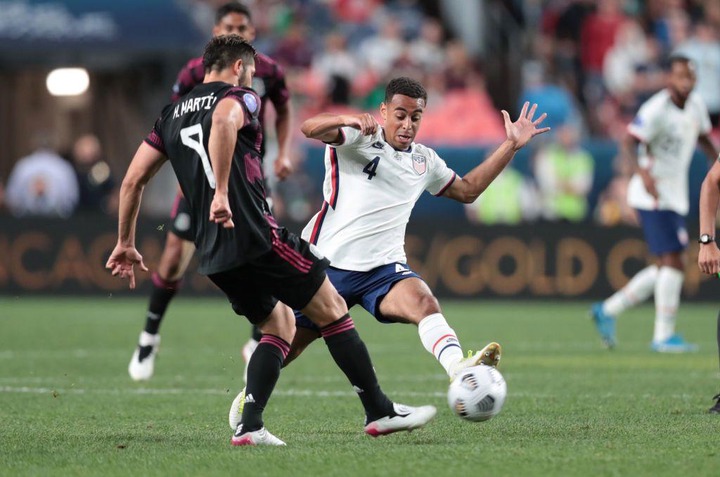 4. Arsenal is interested in Argentinean National Joaquin Correa. The Lazio forward is valued at around £30-35M. Arsenal are keen on signing Correa and will make him an Arsenal player in few weeks as of now. 5. According to the Athletic, Arteta is keen to secure a new right-sided center-back in the current transfer window and having explored the possibility of recruiting Sevilla’s jules kounde, Arsenal focus has turned to Ben White. 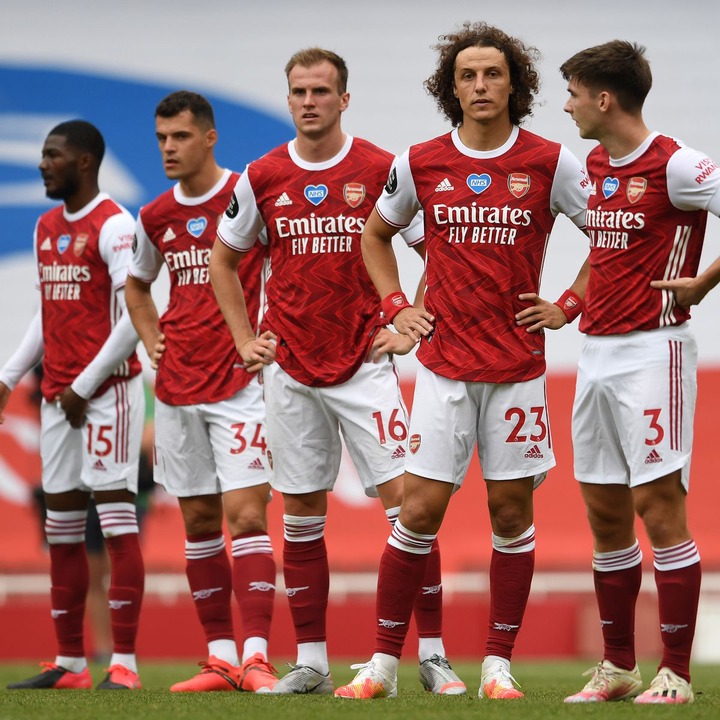 6. Mirror: Mikel Arteta is open to selling Bernd Leno this summer if the Emirates recruitment team can find him a new number one. 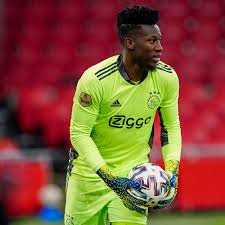 7. The Mail says that Arsenal are among the clubs who are seriously interested in Tyler Adams but they aren't alone. CBS Sports understands several other top-tier Premier League clubs are also showing interest. Sources have indicated he does have a release clause in his contract.

8. According to Sports Now, Arsenal are ready to send first official offer for Brighton for potential transfer of Yves Bissouma in next 24hours. 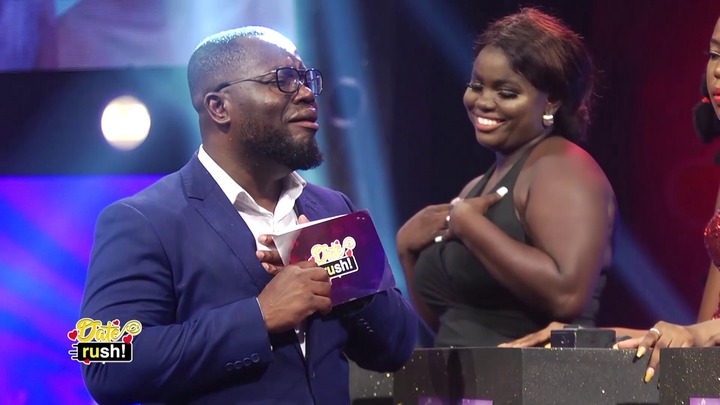 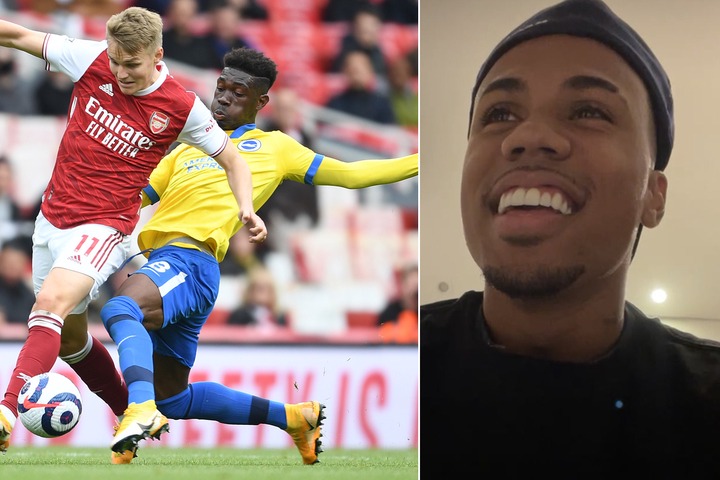 10. Fiorentina could make a move for Arsenal midfielder Lucas Torreira this summer, having been interested in him for some time. 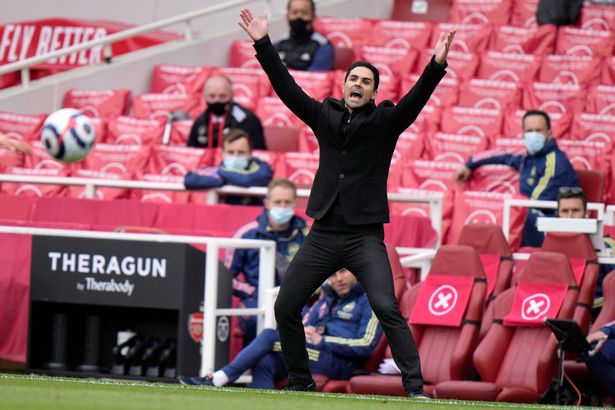 11. Arsenal have pulled out of negotiations for the transfer of Breel Embolo and have now turned their attention to Cardiff City and Wales forward Kieffer Moore (Source Albert Stuivenberg - Wales and Arsenal assistant manager, pitchside in Baku). 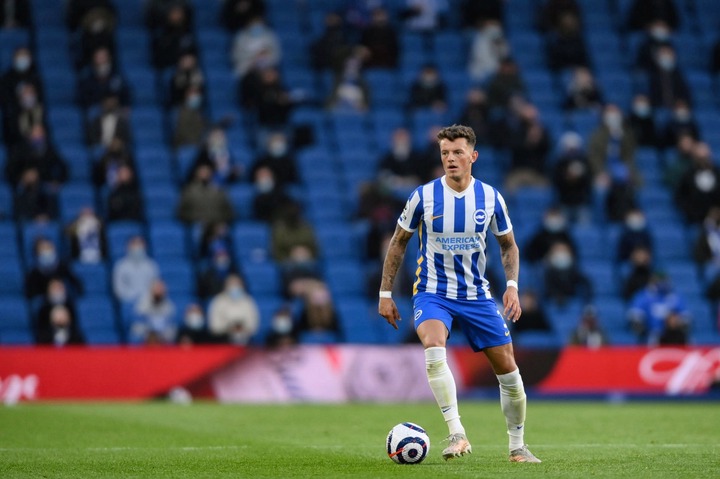 13. Arsenal keeping tabs on Manuel Locatelli at Euros as they line up transfer move. 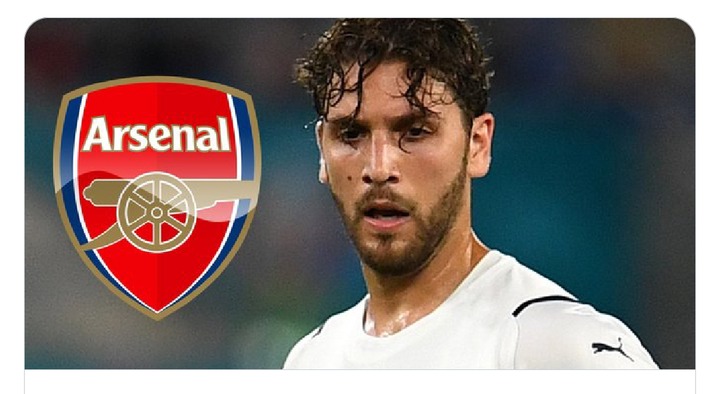 14. Arsenal is ready to "prey" on Chelsea's Tammy Abraham. The lad seems not among Tuchel's future plans. 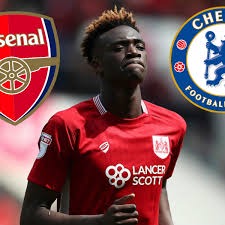 13. The Transfer Insider say that Arsenal are keeping an eye on Jesse Lingard and Wilfred Zaha. 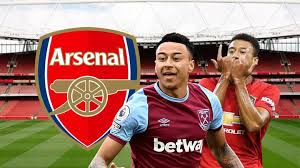