Tottenham former manager Mauricio Pochettino is one of the men top on the list suitable to take permanent managerial role at united after Ralf interim role runs out at the end of the season.

Pochettino who is currently managing Paris Saint Germin of France is unhappy at the club and might leave this summer for Manchester United if they can fit his desires at the end of the ongoing season.

The Argentine has been Manchester target and area of interest from 2018 when Man United released Jose Mourinoh. However, the then United interim manager Solsjaer snatched the role after having successful run towards the end of the seasons that handed him 3-year contract.

On the other hand, Argentine wonderkid Paulo Dybala is also unhappy at Juventus and might leave at the end of the season if his interests are not attended to by the club having in mind his contract expires this June. 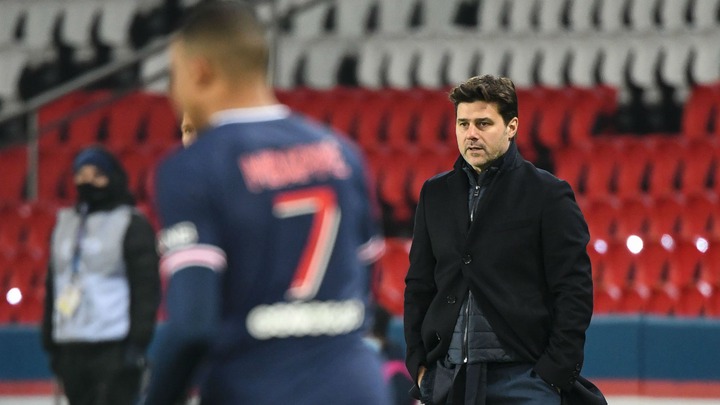 Past details have revealed how Pochettino has admired his countryman for just too long since his managerial days at Tottenham.Reports say that Pochettino named Dybala as a talent he would love to have in his team. 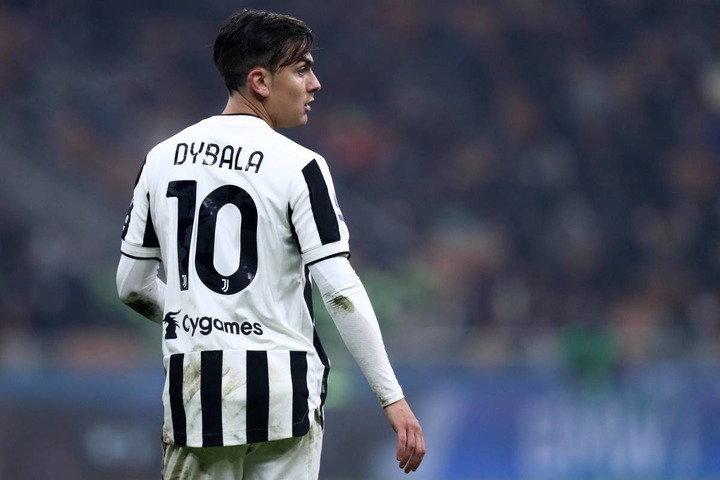 With little doubt, Pochettino's move to old traford might be followed by a stunning move of Dybala to English premier league.This will will enhance the creativity in the United attacking third.