With the summer transfer window finally on it's last month and some domestic leagues already re-opened, phones keeps on ringing in search for new faces, while some on-demand premier League players also keeps searching on their next destinations. 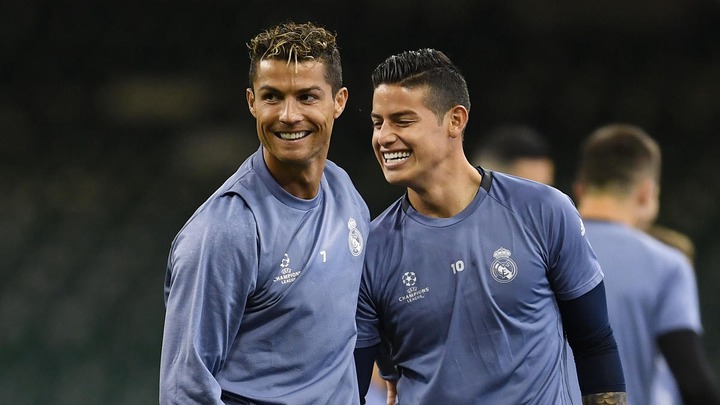 After different sources started circulating speculations that new Everton head coach Rafa Benitez is not planning to include, former Bayern Munich and Real Madrid prodigal son James Rodriguez in his 2021/22 squad, Serie A side AC Milan have became aware of those rumours and now, they are willing to give the Colombian another chance to Re-unite with his former teammate Ronald, in that league and to prove his worth again.

According to sports specialist Fabrizio Romano and Telegraph,AC Milan are currently preparing a bid for the Everton Midfielder and he is likely to join before the end of this month. 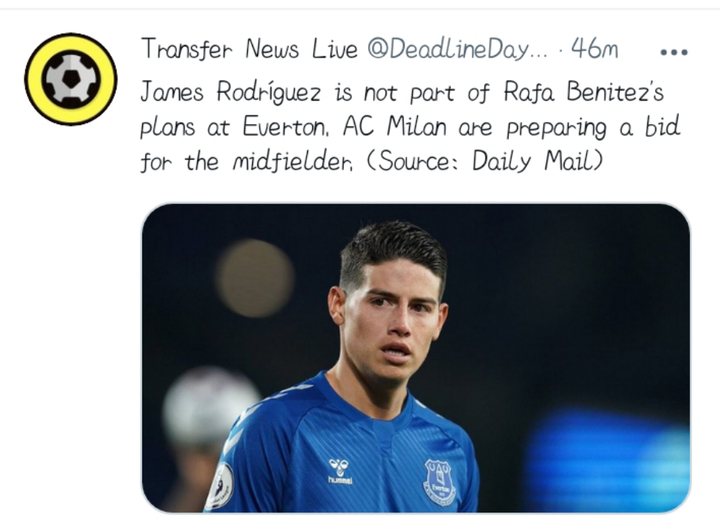 The 30 years old Colombia International have suffered a back to back flop ever since he joined Real Madrid in 2014, which forced them to loan him out to Bavarian giants Bayern Munich,then later in 2020 offload him permanently to premier League side Everton for free, despite the allegations that Real Madrid received £ 25 million from the Toffees. 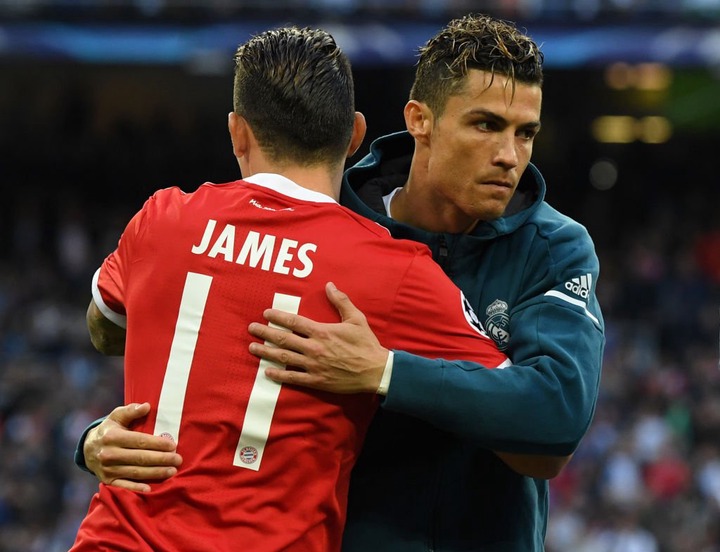 There were speculations that Juventus striker Christiano Ronaldo would like to play with James at the same club, but the Old Lady hasn't step out to claim his services, despite him only having a one year contract left with Everton.