LAFC are aiming for three consecutive home wins after having beaten San Jose Earthquakes and New York Red Bulls. Dallas have been struggling for consistent form in the Western Conference after picking up wins in less than 50% of their games so far this season. LAFC have registered back-to-back wins over Dallas, whose last win in this head-to-head fixture came back in 2018. The current form of Dallas does not give a great deal of confidence to back the visitors to get anything out of this game. 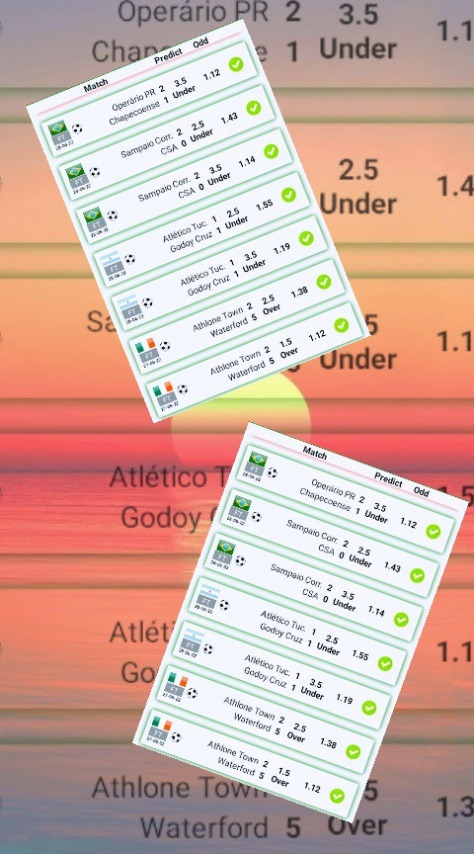 Beijing Guoan have gone through a substantial improvement in form in the Chinese Super League after picking up three victories in the recent five matches. Rongcheng are still waiting for the first victory and the newly-promoted team are unlikely to put up much of a fight in this away game. They have already picked up a defeat at the hands of Beijing Guoan earlier in the campaign. Beijing Guoan might have to work extremely hard for a victory once again, as Rongcheng may go completely defensive in the game.

Done Deal;Star To Undergo Medical Tests Tonight And Sign A Contract Until 2028.