David De Gea is a Spanish professional player and Manchester united goalkeeper. He is one of the best goalkeepers in the world. However, in the past 2 seasons he had some major challenges that pulled his performance down.

But the truth is that the spinard is back in action. Looking at his performance in the recent matches, you will agree with me that he is surely fit enough. If you were to watch the slow-motion footage of some his saves, you might be fooled into thinking that the save wasn't particularly impressive because the shot was directed broadly towards him. But the absolutely minuscule timeframe in which the Spaniard lifts his hand above his head with enough force to tip the shot over the bar is frankly beyond our comprehension.

David De Gea can lay claim to being the best keeper on the planet again if he keeps up his current form, according to Manchester United former manager Ole Gunnar Solskjear. Below are his outrageous saves this season that can back this opinion.

Despite of the 2-0 defeat from Pep Guardiolar's Man city, it wasn't the worst game for David De Gea. He did an excellent job as a goalkeeper.

Besides, if it wasn't for an array of outrageous saves during the first-half at Old Trafford, it wouldn't be unrealistic to think that the Red Devils might have been trailing 3-0, 4-0 or 5-0 at the interval. 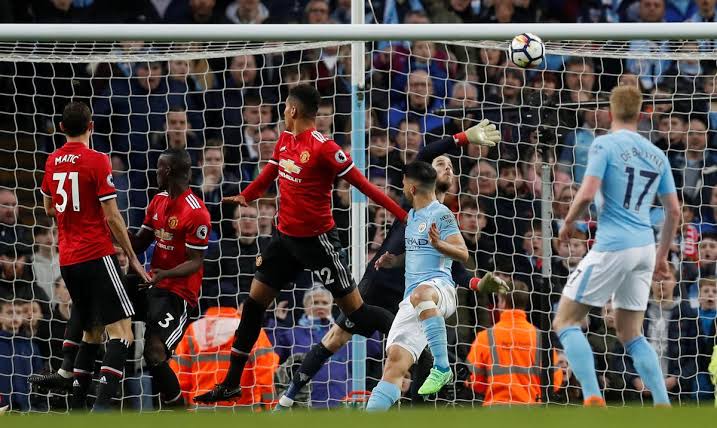 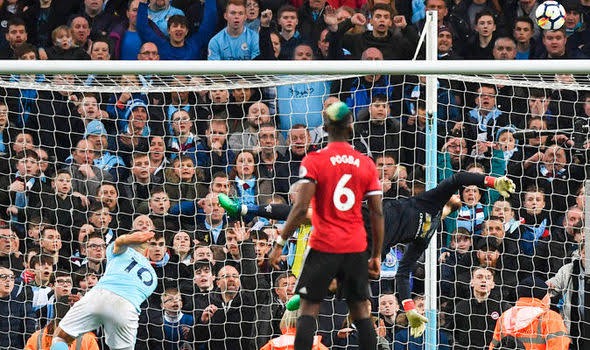 Man united goalkeeper has been doing quite a good job this season. Despite the poor performance of the club, he has shown a high degree of commitment.

De Gea is surely dying for his club of late. He tried his best to save his drawning team against Watford by saving a penalty which was taken twice. Although he did his best they lost the game, but De gea did all he could as a goalkeeper. 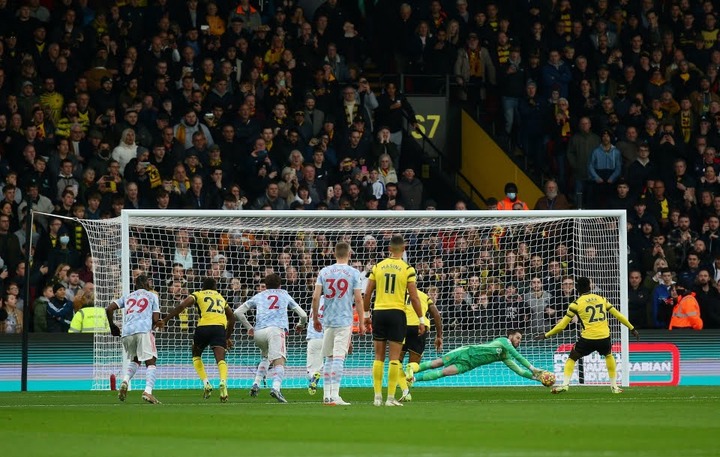 You will agree with me that De Gea had the greatest contribution in ensuring the keep the lead against Villarreal. He shown his total commitment in that match.

After an early tester from Arnaut Danjuma, De Gea was forced to deny Villarreal's No 15 for a second time when diving low to his left to make a stunning stop. He made another two superb saves before half-time, keeping out Paco Alcacer's header and denying Yeremi Pino from close range. 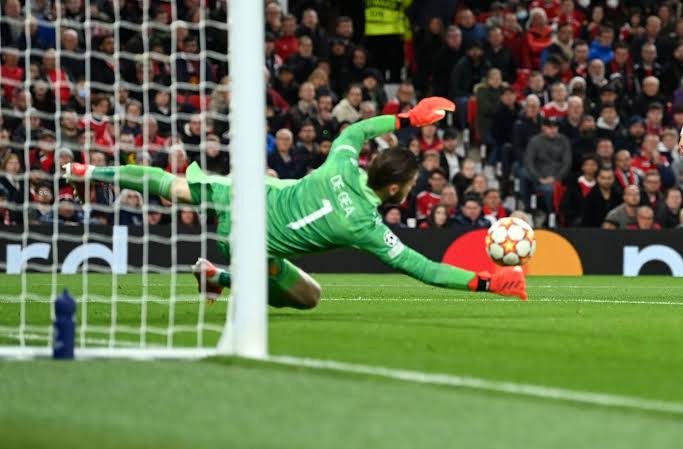 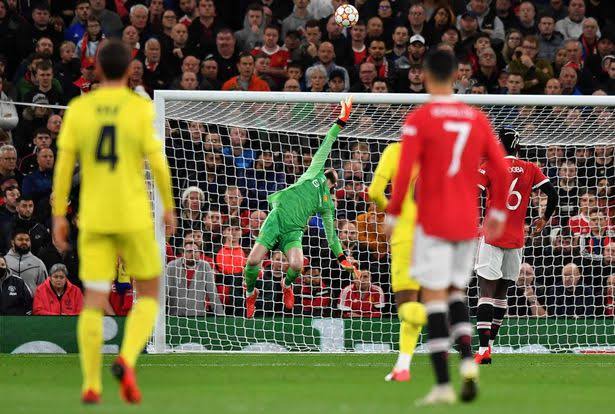 As a matter of fact, De gea is the man behind the 1-1 draw against Chelsea in today's match. He has done a great contribution in today's game. His reflexes have been his greatest asset this season, and that was on display once again at Stamford Bridge. 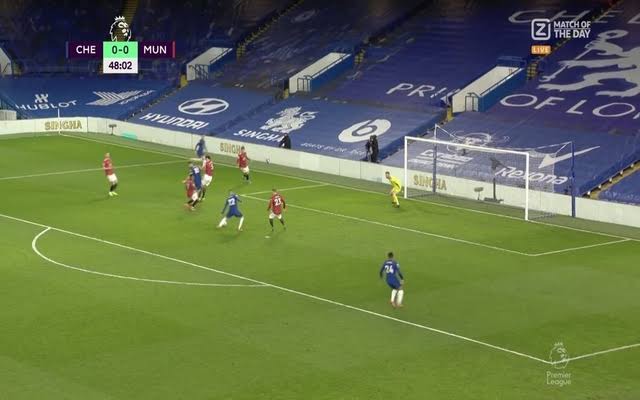 His natural ability is clear. He has the gift of being a shot-stopper, and as he develops physically and adapts to the Premier League he will become a top keeper. His confidence will only improve with performances like in today's match, and that may be the key for him to establish himself in goal.