By FootballandLifeCorner (self media writer) | 2 months ago

With only one win from the possible six this new season,Catalan giants Barcelona are at position nine on the La Liga table and last in the champions league group stage. 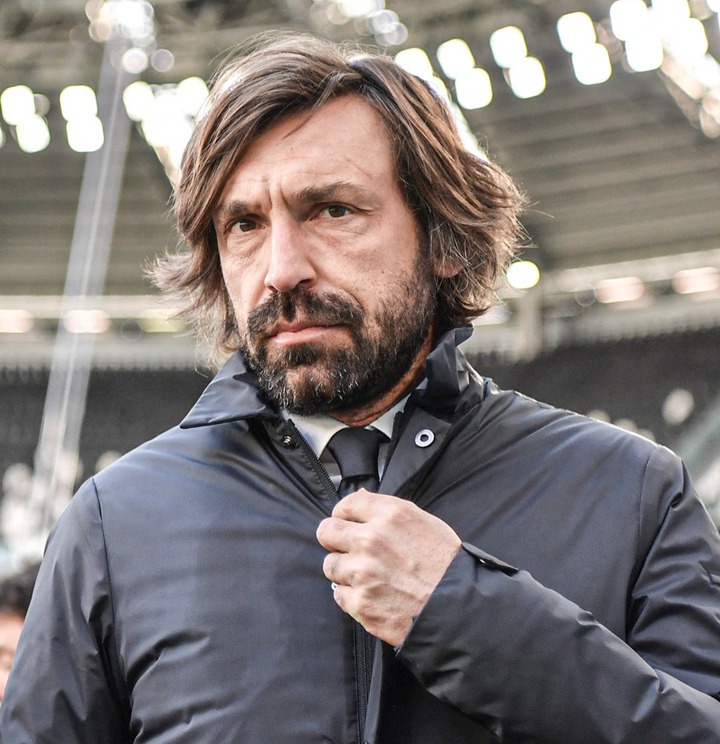 This poor performance has prompted their board to look for a new coach as they plan to sack current boss Ronald Koeman.Top of the list would be their former player Xavi Harnandez who has had a successful tenure in Qatar will Al Assad winning six trophies in just two years.Barcelona's second choice would be former Juventus boss and player Andrea Pirlo who proved to be good during his time with the Italian giants winning two trophies in just one season.Number three option and probably the best among the three would be former Inter Milan coach Antonio Conte. 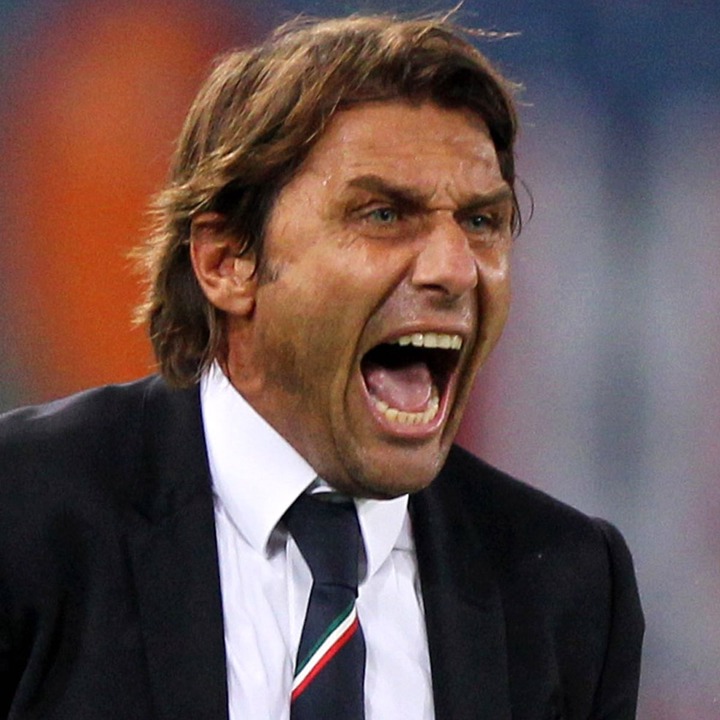 Having coached Juventus,Chelsea,Inter Milan and the Italian national team in which he won multiple titles with,Conte has the vast experience that the current struggling Barcelona need.