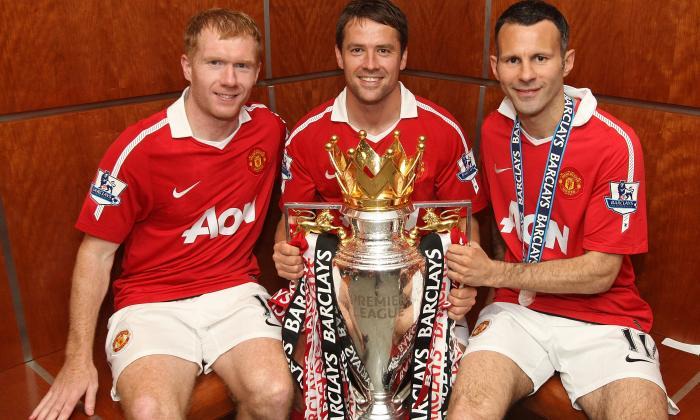 Well, there is one Manchester United star who played during Sir Alex Ferguson's reign who has won so many trophies than any other English player in the Premier League history. The legendary Paul Scholes spent all his entire professional career playing for the Red Devils where he won so many trophies. He was one of the best players during his career days. As of now, Paul Scholes is the English player who is leading in the number of trophies won. 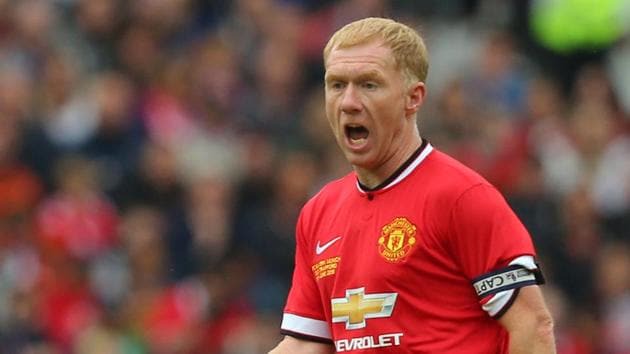 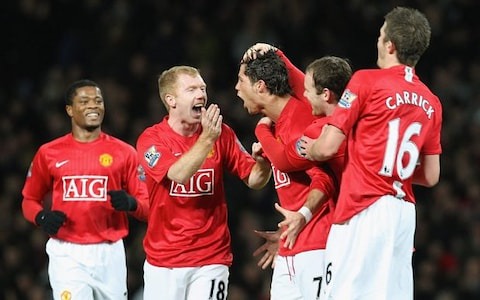 Paul Scholes played for 20 seasons where he scored 155 Premier League goals and won 25 trophies. There is no English player who has won more trophies than Paul Scholes.