By Caren (self meida writer) | 1 months

Italy are leading their group after a match day 1. They won 3-0 against Turkey in Rome on Friday. There first goal was courtesy of Juventus defender Demiral who scored an own goal. Ciro Immobile scored the second one in the 66th minute before Lorenzo Insigne added the third one in 79th minute making it the first time Italy scored 3+ goals in Europe. 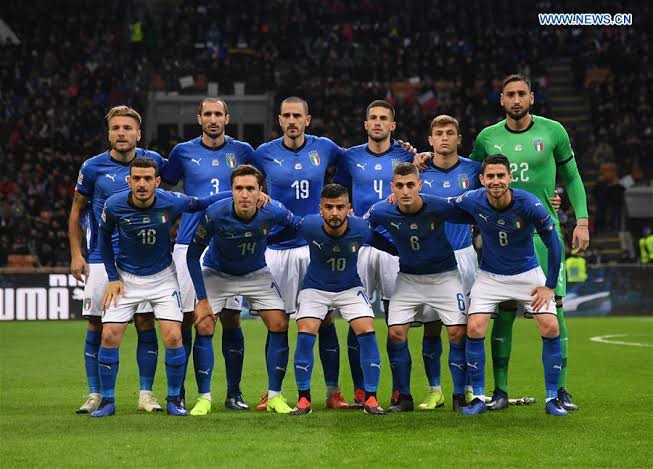 The team went into the break locked 0-0 before Italy come 2nd half and break Turkey Defence. Italy are now 28 matches unbeaten run and they will be hoping to extend it. They will be facing Switzerland on June 16.

Wales are currently number two after drawing 1-1 with Switzerland at the Olympic Stadium in Azerbaijan. Wales were relieved 16 minutes to final whistle after their striker Kieffer Moore headed a superb equalizer canceling Switzerland Breel Embolo goal which had been scored in the 49th minute. Moore has now scored 6 goals for his country. They will be facing Turkey on June 16 on match day 2. 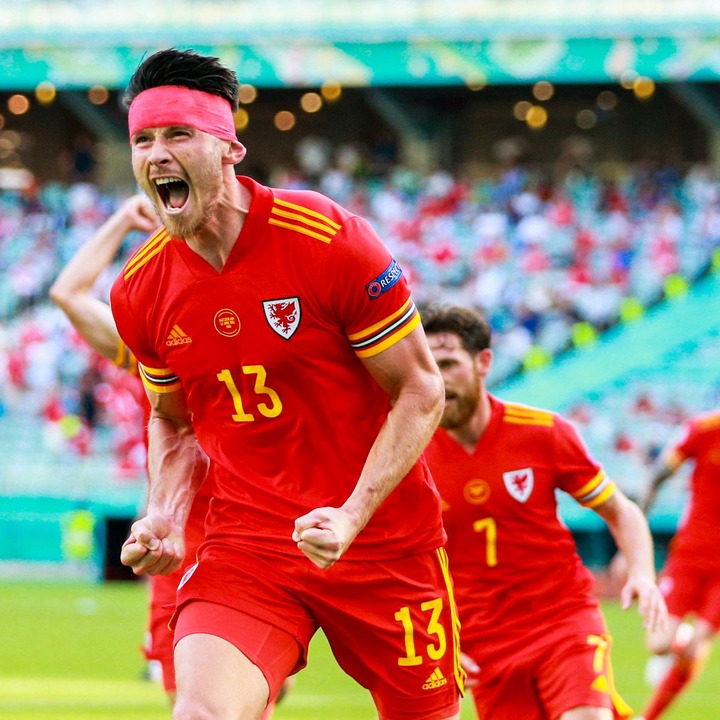 Switzerland are currently in position three tieing the same goal and points with Wales whom they drawn with on Saturday. Their goal was scored by Breel Embolo before being cancelled by Wales striker Kieffer Moore in the 74th minute.

They lead once again in the 84th minute through Gavvanovi before VAR overturned it. They will be facing Italy on June 16.

Turkey are currently 4th in their group and last having lost 3-0 to Italy. Their trouble began in the 49 minute after their defender who also plays for Juventus, Demiral, scored a own goal. There second and third goal came in 66th and 79th minute respectively. They played well and dominate first half not allowing the Azzuris to penetrate through their defence. 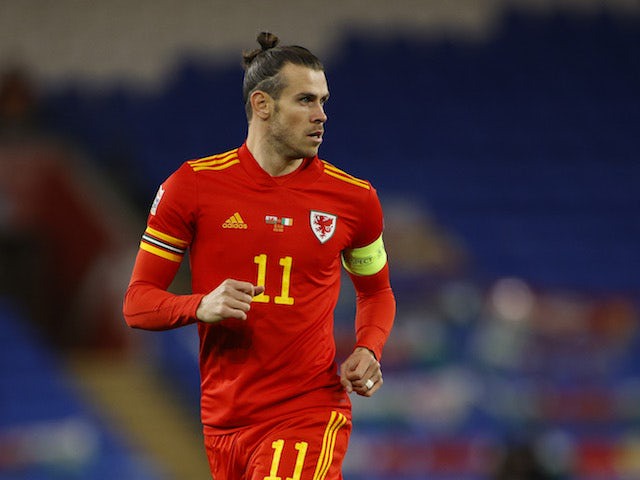 They will be heading there match day 2 campaign against Wales as they seek to refurbished themselves on June 16.