Chelsea, Arsenal and Manchester united proven wrong after missing a panacea to one of their woes 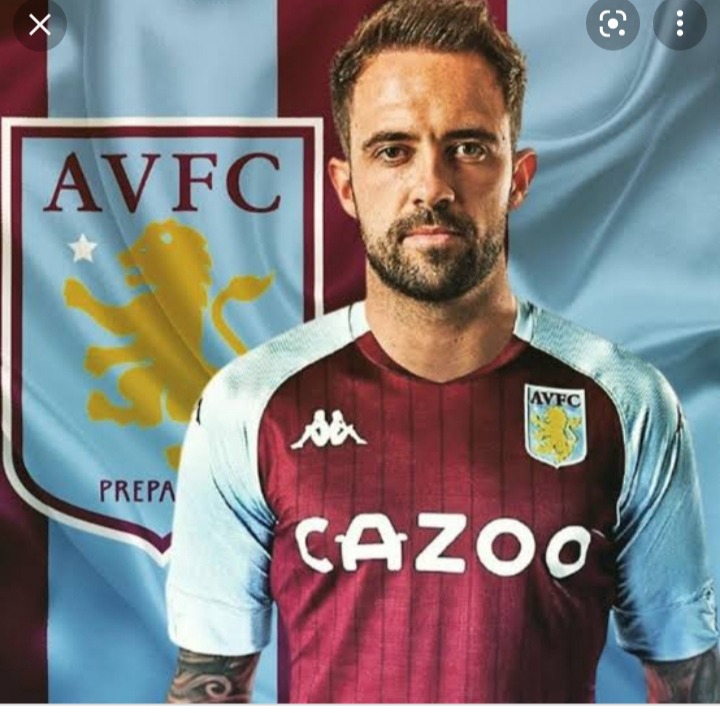 For Aston Villa, their transfer summer was unprecedented panache. This is after securing deals for hot European prodigies in a single summer. Additionally, they were able to secure those deals for a lower amount fee than the real amount. They were able to secure the services of Danny Ings from Southampton, Emil Buendia from Norwich City and Leon Bailey from Beyern Leverkusen.

Among the new signings, what surprises most fans was Fanny Ings move to Aston Villa. Despite being linked to England top clubs like Chelsea, Arsenal and Manchester United, Aston Villa came out the contenders to secure his services. He was linked with moves that he could earn 'big bickies' but he made a move that no one could expect. He was one a Liverpool man before moving to Southampton after lacking playing time.

Danny Ings display for Aston Villa today against Newcastle was beyond anyone recognition. He scored an opener goal for his side before El Ghazi extended the win. The horrendous bicycle goal from England Olympian made myriads of football fans go wild on social media. 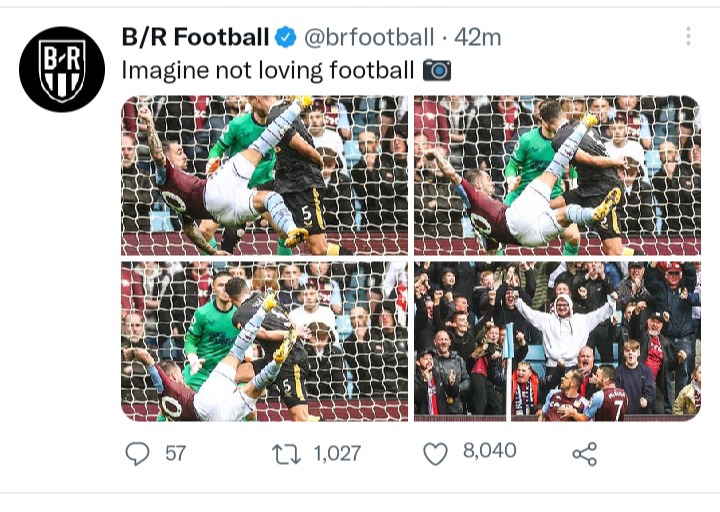 Among the reaction, some paucity of comments were noted rebuking top clubs for not signing this star. Despite numerous teams suffering from goal-scoring woes, none of them thought of Danny Ings. Among the teams include Manchester City and United, Chelsea and Arsenal. 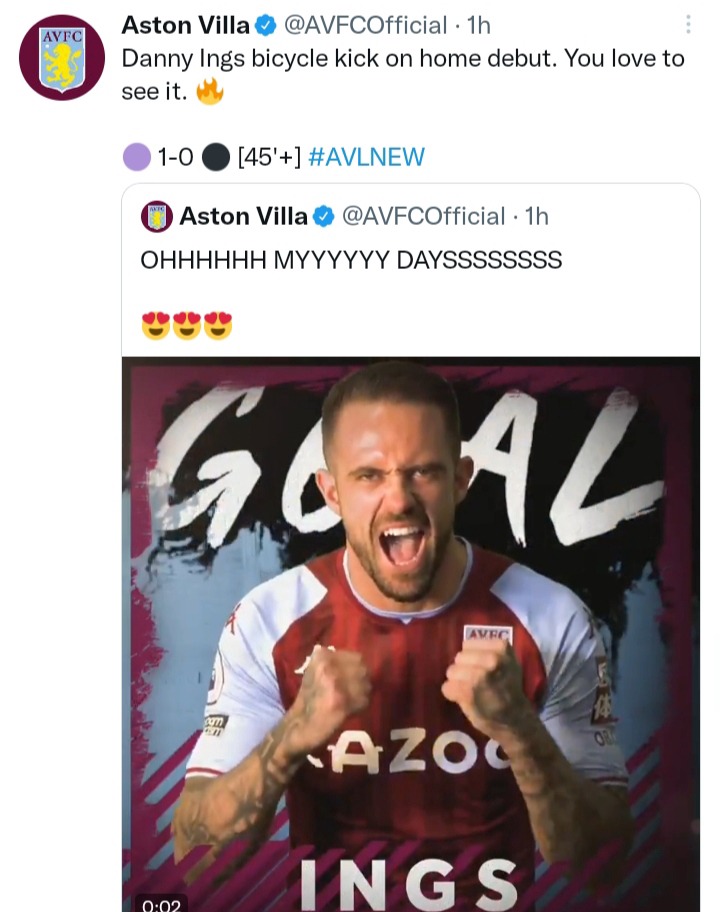 Also, tap on the follow tab at the top and you will be updated exclusively.