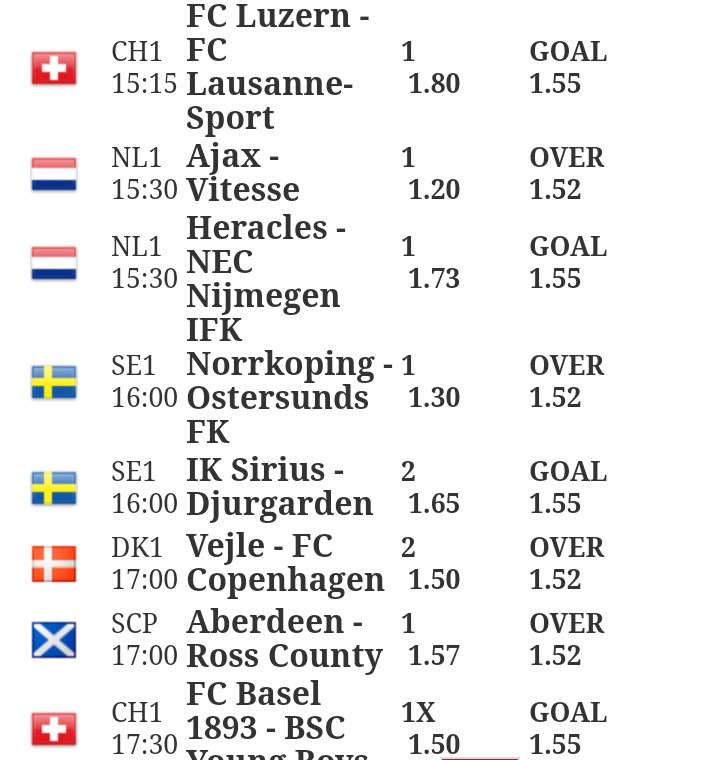 Despite all the issues they are going through, the Catalans are still one of the best teams in the world, and they are definitely the favorites against the struggling Getafe this Sunday at the Nou Camp.

Ronald Koeman’s men had finished third in the table the last season, and it was the second straight season where they failed to lift the title. For a club of their stature, a third season on the trot without the crown would be quite worrisome.

The team is still finding its rhythm after their talisman left this summer, and this upcoming match-up against a minnow will be a great opportunity to deliver a confidence-boosting win.

Meanwhile, Getafe had finished 15th in a table of 20 the last season, and they had a surplus of just four points over the cut-off. Importantly, they also have a poor h2h record against this rival over the years.

By the looks of things, expect a win for Barcelona.

Koeman’s men were held to a 1-1 draw the last match-day by Bilbao. In the meantime, Getafe lost 0-1 at home against Sevilla.

Going on, Barca were unbeaten in seven of their past eight games, and six of these were wins. They had scored three or more goals in five of their last seven fixtures as well.

On the other hand, their counterparts have a 100% losing record this new season, and most importantly, they have a worrying h2h record against this rival over the years – especially at this venue.

As such, expect a win for Barcelona.

However, Koeman’s men are still riddled with defensive issues, and they seldom keep clean sheets these days. For the reason, expect Getafe to find the back of the net at least once this weekend. 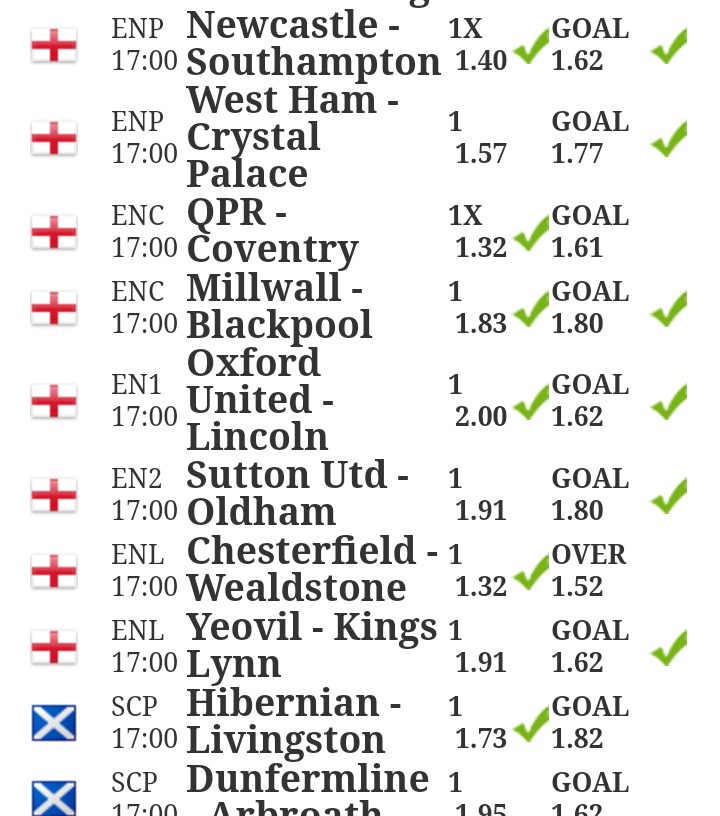