By Legitsportnews (self media writer) | 20 days ago

When Roman Abramovich purchased Chelsea in 2003, he did not do so solely to profit from the club. The Russian Billionaire made it his mission to inscribe the West London club's name in the annals of European Football.

Jose Mourinho put Roman Abramovich's million pounds to good use in 2005 and 2006, when Chelsea won back-to-back premier league titles. Winning one Premier League title may be considered a marvel, but winning it twice in two seasons takes it to another level, and it signals the arrival of a new sheriff.

Chelsea was also edging closer to winning their first Champions League trophy during those two seasons. In 2005, they were ousted in the semi-finals, while in 2006, they were eliminated in the Round of 16. In 2007, they reached the Semifinals once more before being eliminated by Liverpool.

Chelsea initially came close to winning a European title in 2008, which they ultimately lost to Manchester United, who also won the English premier league that year. 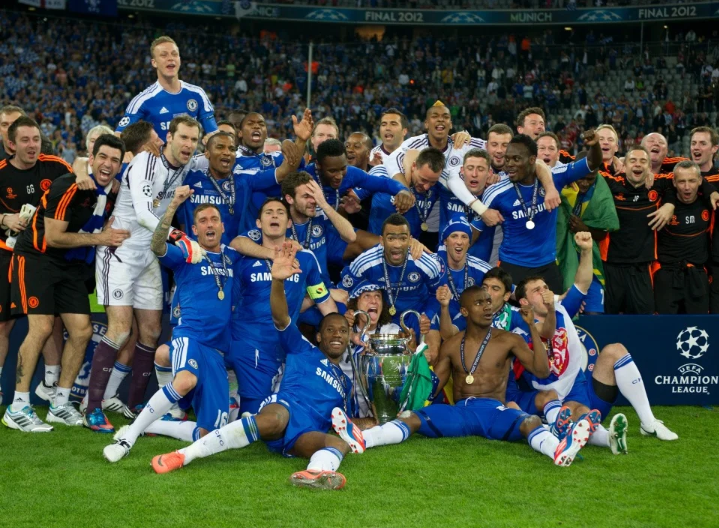 Chelsea continued to make appearances in the Champions League's knockout stages for the next three seasons before winning it in 2012. The Blues won the Europa League in 2013 and again in 2019, but it took them nine years to win another Champions League trophy.

There were some parallels between Chelsea's subsequent UEFA Champions League runs in 2012 and 2021. The apparent one is that Chelsea had the league's poorest start in both two seasons but was able to overcome the setback with the appointment of a new manager. In 2012, Roberto Di Mateo took over from Andre Villas-Boas, while Thomas Tuchel will take over from Frank Lampard in 2021. 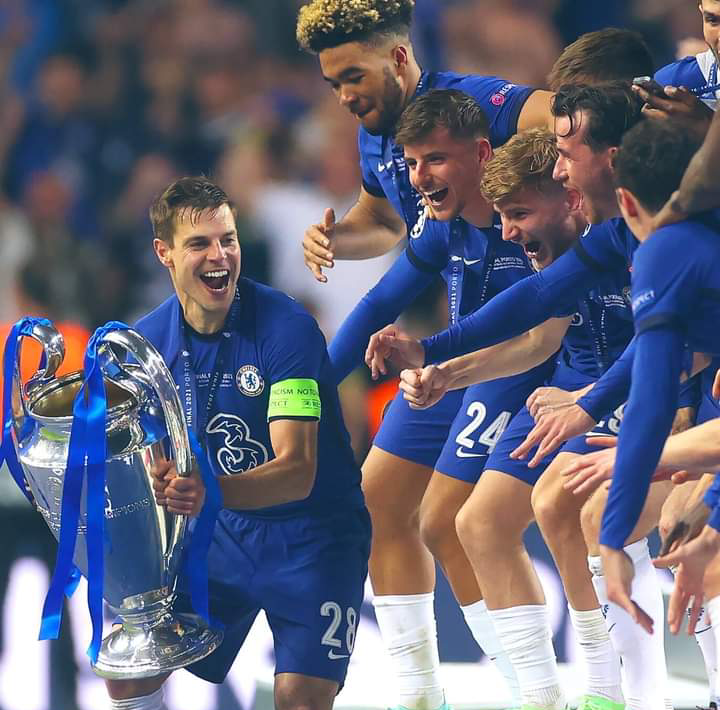 While Chelsea had it easy in the UEFA Champions League Final versus Manchester City in 2021, as Kai Havertz's goal against the Citizens decided the game, things were a little more chaotic in the 2012 final against Bayern Munich. 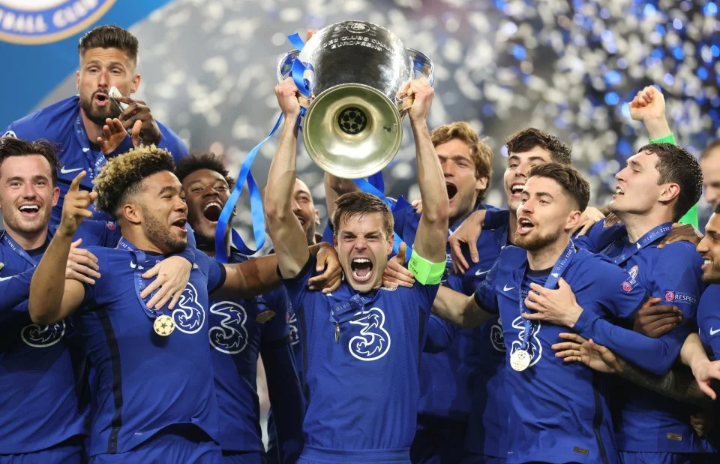 Thomas Muller appeared to have won it for the Bavarians in the 83rd minute, but Didier Drogba equalised for the Blues with a bullet header in the 88th minute to force extra time.

Bayern Munich were awarded a penalty in extra time, but Petr Cech saved Arjen Robben's shot. The Blues eventually won the title with a 4-3 penalty shootout victory over Bayern, with Didier Drogba converting the decisive penalty. 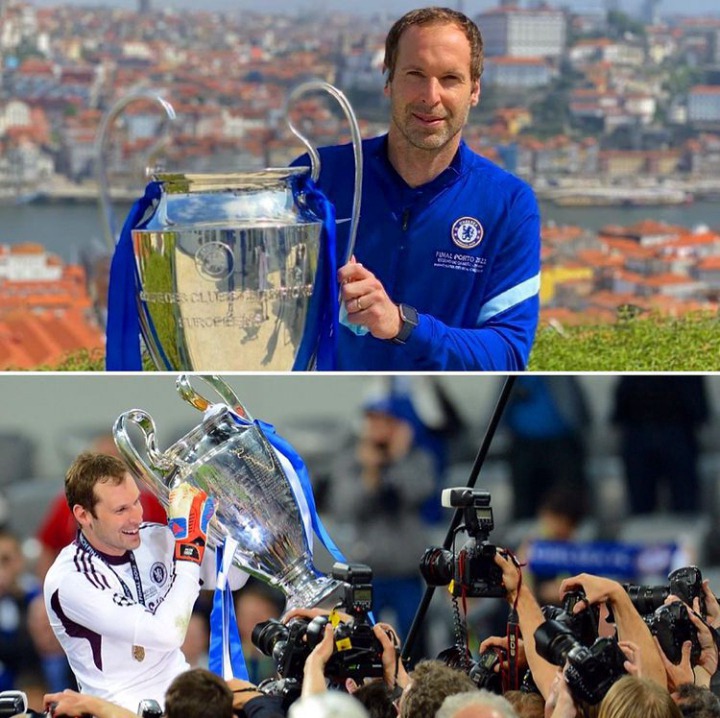 Petr Cech, Chelsea's legendary goalkeeper, said in a recent interview with the Chelsea website that Thomas Tuchel's side that won the UCL in May 2021 was better than the squad that won it in 2012. As he stated: "In 2012, there were games in which we were extremely fortunate. 2021 is stunning in the fact that the team deserved to win each and every game." 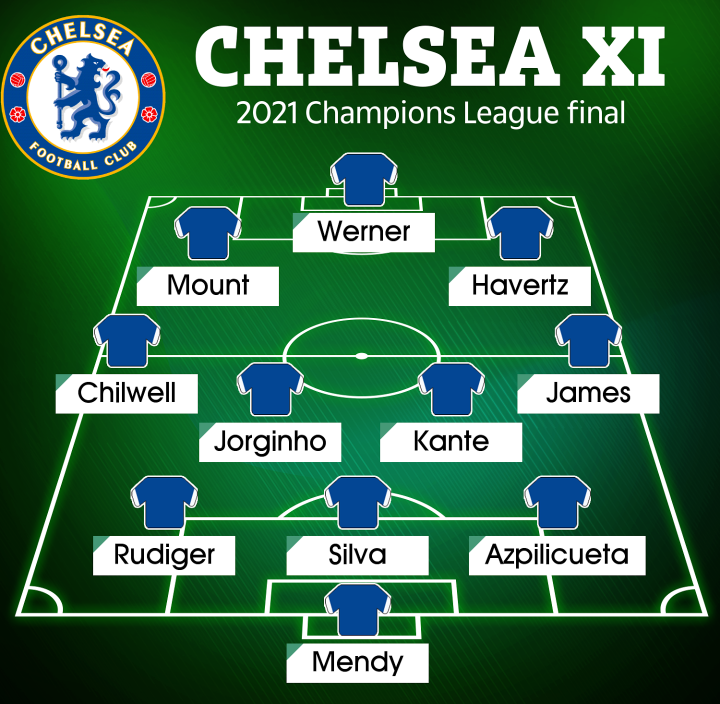 He considered that the 2012 Champions League-winning squad was fortunate to win several games, whereas the 2021 squad earned every victory. Thomas Tuchel earned those victories as Chelsea defeated Atletico Madrid, FC Porto, Real Madrid, and Manchester City to claim the title. 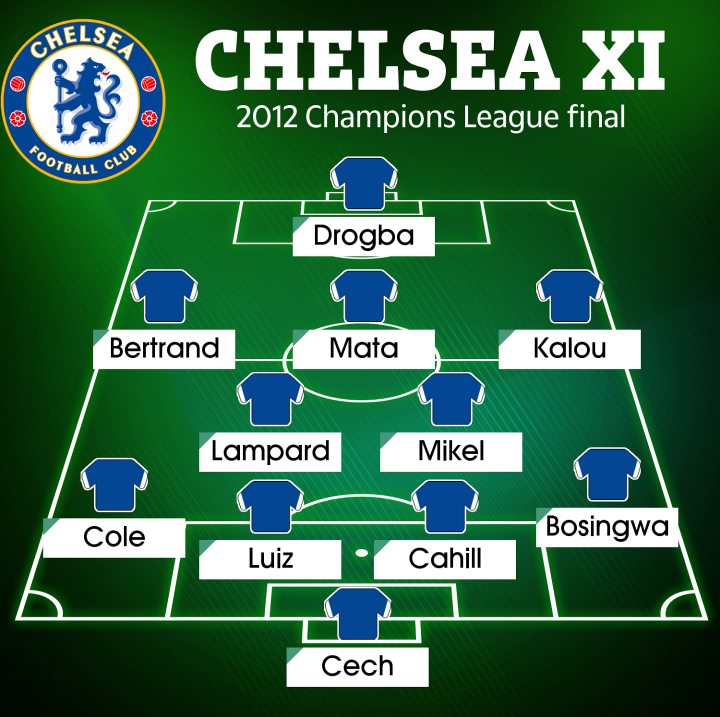