For a whole month now FC Barcelona Star Midfielder Frenkie de Jong, have been highly linked with a move to both premier League giants Manchester United and close neighbors City, but more updates on way up forward have been missing, until Fabrizio decides to dig More on the matter today. "We need them (de jong, Gavi)- they are not for sale at all. Selling them isn't our idea. Riqui puig is like another player in our team. We count on him." 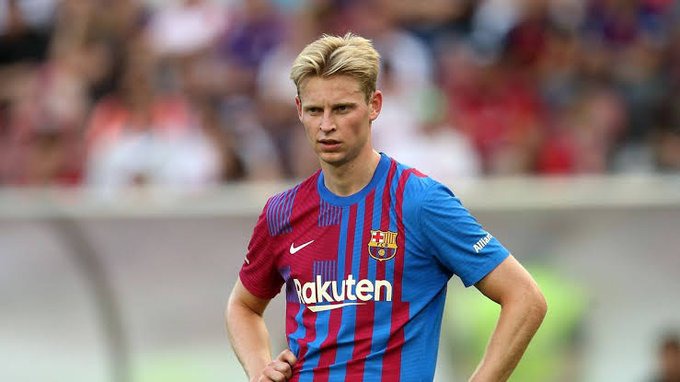 The Dutchman have failed to put the same impressive performance he had at Ajax ever since he joined the Catalans, but with Xavi Hernandez having so much hopes on young talents, there is much hopes that 24 years old will start thriving.