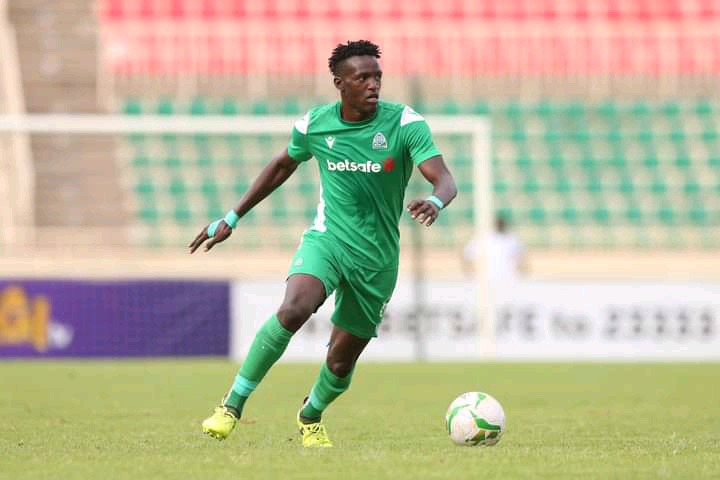 With the January transfer window still open across Europe, footballers across the world have been making notable moves in and out of Europe.Kenya is not left out in this as barely two weeks after Henry Meja's move to Swedish top tier league club AIK, another Kenyan has joined the league with a move to a big Swedish club. 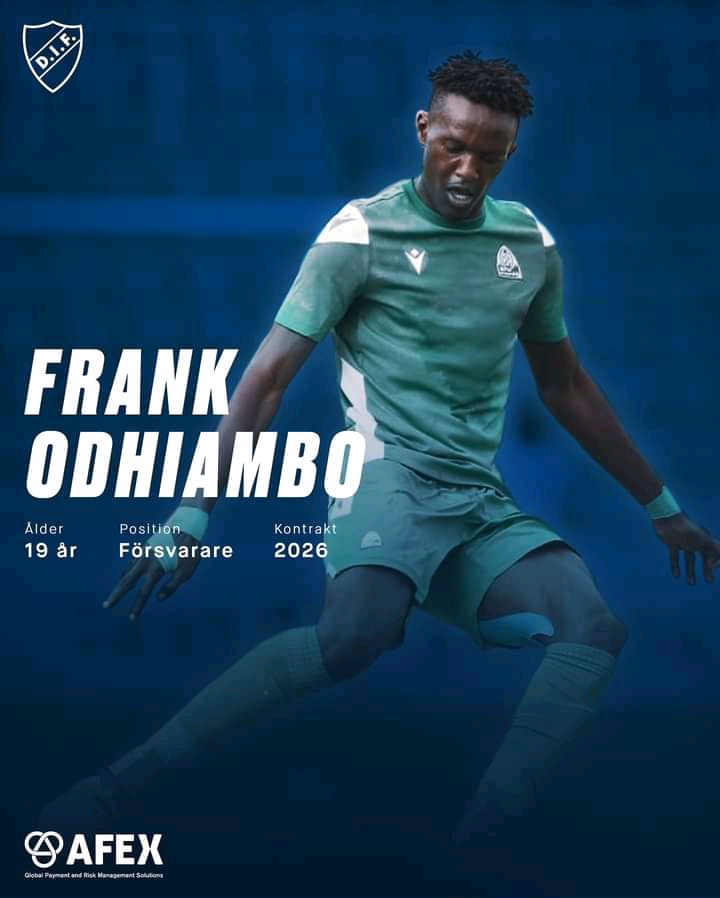 Frank Onyango Odhiambo is a Kenyan defender who has joined Swedish club Djurgarden IF.Odhiambo joins the club on 5 years deal which will see him remain at the club until January 2027.After his debut, Odhiambo will become the second Kenyan to play for the club after Olunga's excellent performance with the club back in 2016 which saw him become the clubs most expensive footballer at the time after his sell to China. 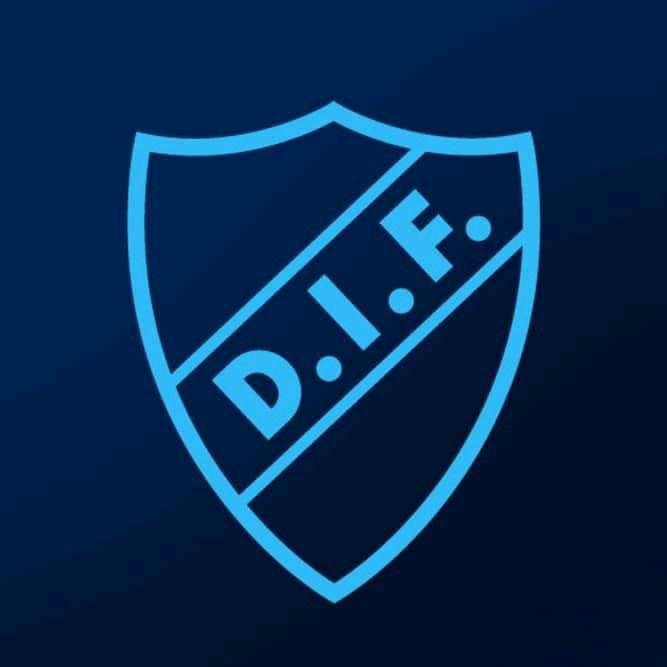 Djurgarden IF is one of the top clubs in Sweden with 12 league titles to their name the most recent one being in 2019.Coached by Kim Bergstand and Thomas Lagerlof, the club has played in the UEFA tournaments on many occasions. 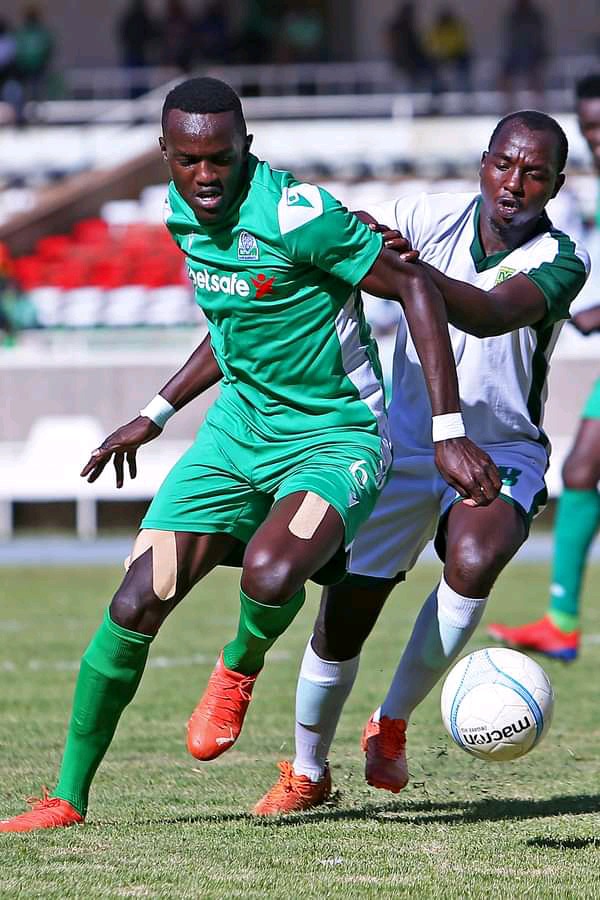 Do you think Djurgarden will nature Odhiambo to a great footballer the way they did with Olunga? Feel free to share your views on the comment section and remember to share and follow for more news.