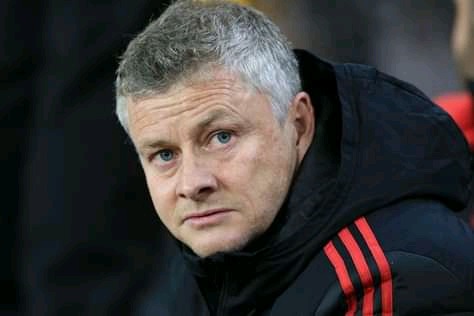 Unless results improve at Old Trafford, there is no guarantee that coach Ole Gunnar Solksjaer will be at Manchester United for a long time.

The under pressure Ole Gunnar saw his side battle to another uninspiring draw at home to Everton in an English Premier League match on Saturday.

Even with a huge expenditure during the summer transfer window, the Norwegian is still struggling to turnaround results at one of the most loved football clubs in the world.

As it stands, time will come when the Manchester United management will lose patience with Ole Gunnar and swiftly find his replacement. After all, a team which boasts having players like Cristiano Ronaldo and Raphael Varane- two known serial winners- should record impressive performance. 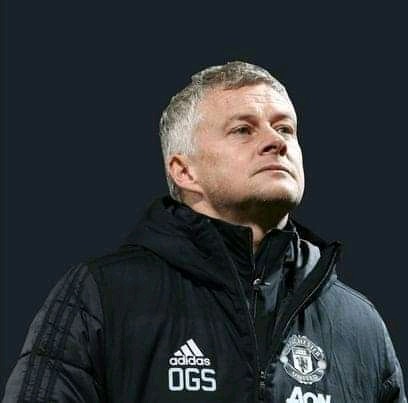 But even if the footballing powerhouse were to get rid of the 48-year Norwegian, who will succeed him in the Manchester United hot seat?

With the likes of former Inter Milan manager Antonio Conte and Real Madrid's Zinedine Zidane out of job, of course they are the hottest favourites should the axe fall on Ole Gunnar Solksjaer. But still, the club might opt for someone different. 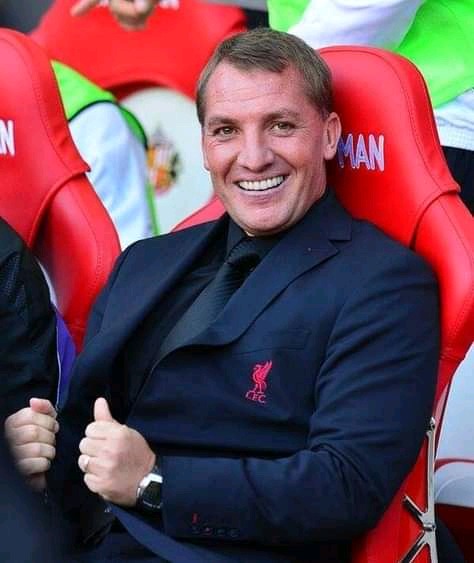 Leicester City manager Brendan Rodgers could emerge as another frontrunner for the Old Trafford assignment just in case the Manchester United board opts to get rid of Ole Gunnar.

During his time in-charge of Liverpool, Rodgers established himself as an elite manager. Though he was fired, he went on to redeem his image in Scotland when he took charge of Celtic. Then the Leicester City assignment came calling. Today, he has stamped his authority in English football as one of the most respected football managers.

Last season, he guided the Foxes to FA Cup glory. If Manchester United comes calling, Rodgers will not resist the opportunity. Given a chance, he has what it takes to turnaround the club's fortunes!