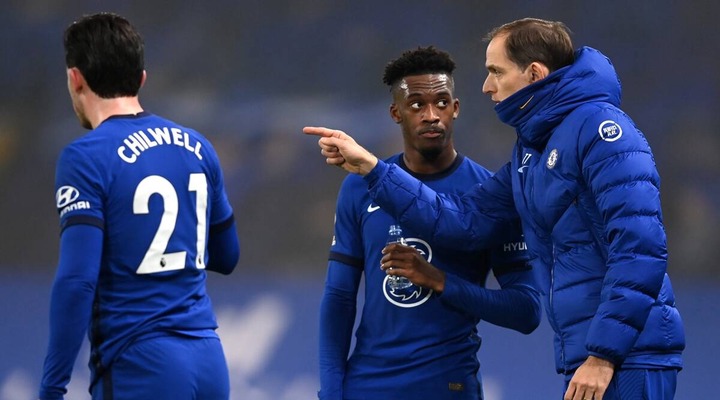 Chelsea has been having mixed reactions this season especially at the start of the campaign when they had Frank Lampard. The Blues were expected to become the team to beat this season with the quality of squad they have.

Chelsea was struggling to win matches and even their top singings were not making any impact producing bad results which resulted in Lampard being sacked in January and the brought in Thomas Tuchel to bring back the team at the top. 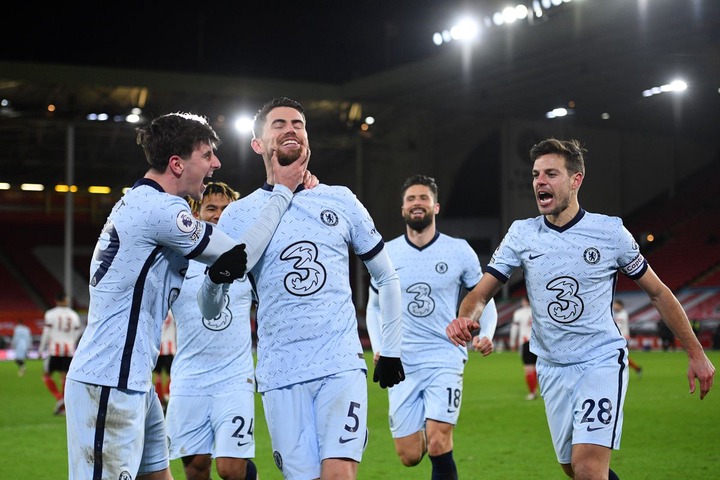 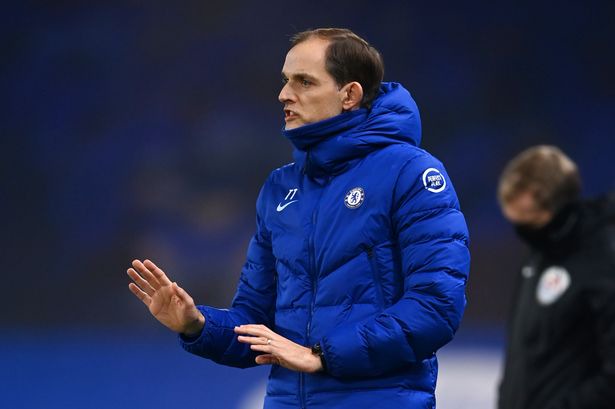 The German international has made a significant change in teams and he has improved players who seemed to be flopping and now they are playing they were expected.

However, Kai Havertz has become the most important for Tuchel in Stamford Bridge and he even earned a call up to play for Germany. Chelsea has won in every match Kai Havertz has played under Tuchel and his contribution in attack is incredible. 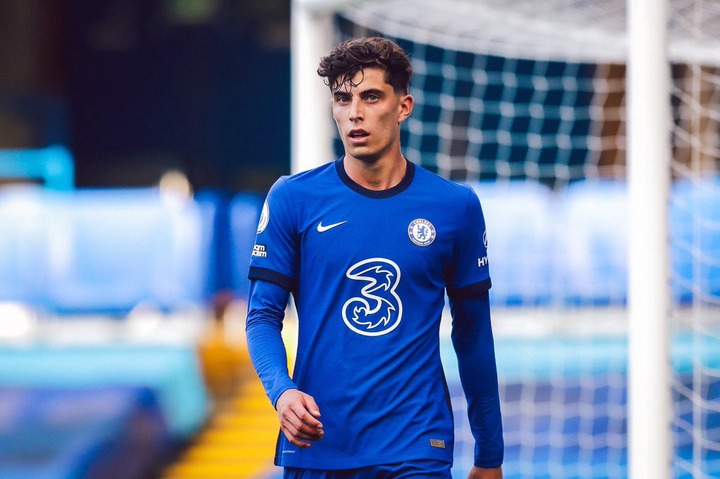 Tuchel has been playing the 21-year-old German star as his central striker which is not his natural position but he is doing well. He is greatly talented which is the reason he is the most expensive German player.

He has not scored score many goals for the Blues (5) in all competition but his career at the Bridge started in a style by scoring a hat-trick. He has not played many games under Tuchel due to injury the impact on the squad has been unbelievable. 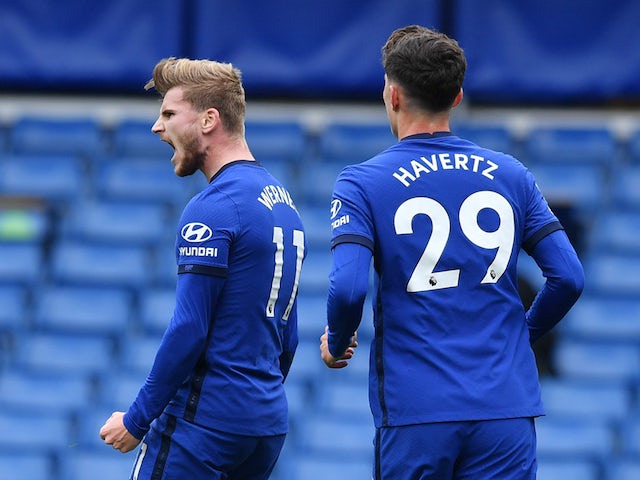 Best Of Thursday Predictions With Good Odds To Win