Opinion: Arsenal will win the next three matches after the international break

By SifunaDavis (self meida writer) | 22 days

Arsenal is an England football club playing in the premier league. Arsenal completed the last season at position 10. Arsenal has not won in any of the three premier league meetings this season. This is working news to the club, hence the coach (Mikel Arteta) is not having easy time since he can be sacked due to poor performance. 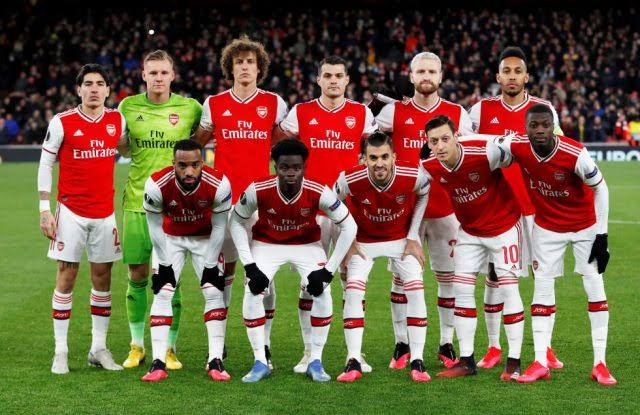 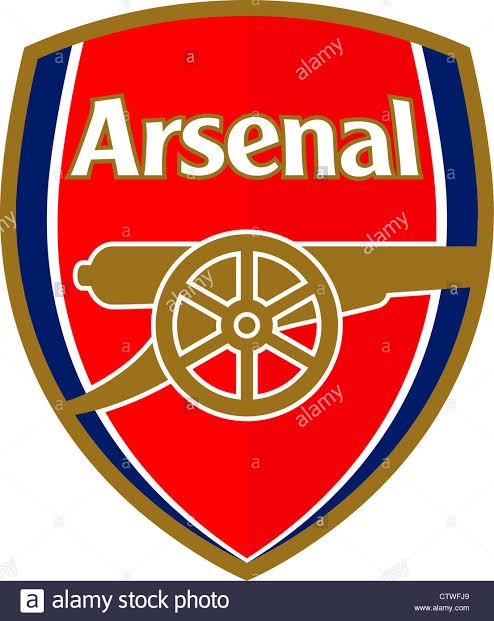 The Specific Traditions Practiced By The Luo Community Amid Drowning Occurrences