Arsenal manager Mikel Arteta is reportedly keen to continue with his winning way after literally securing his first premier league win during last weekend against the bottom team Norwich City. 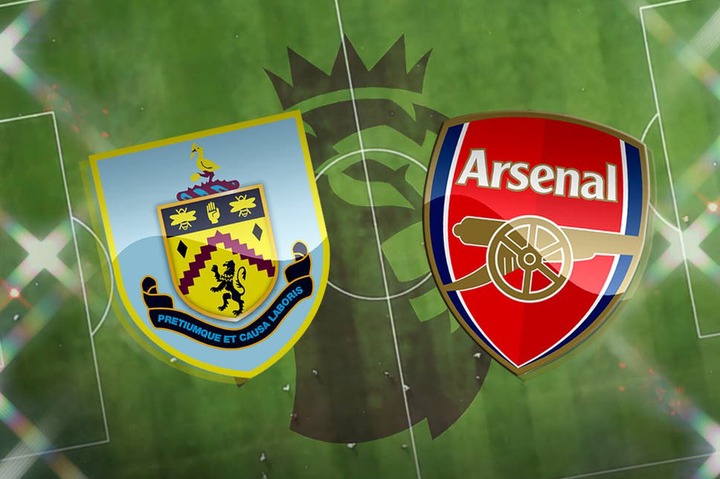 The Gunners will now be looking for their second win with the hopes of landing into top ten of the EPL table and apparently fight for the top four spot.

According to Football London, Arsenal has allegedly received a huge boost ahead of their saturday's clash against Burnley following Arteta's reassurance that Thomas Partey is fit for squad selection after a series of training sessions with the squad. 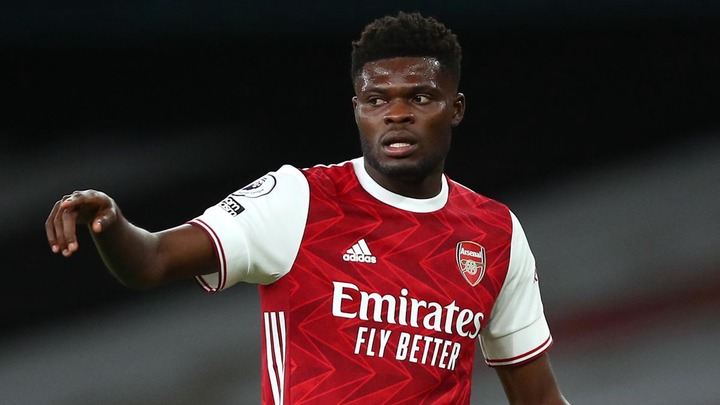 Burnley are an opposition that are not shy of making strong challenges and apparently Partey could be handed another cameo on Saturday afternoon to help his side claim the three points.

Meanwhile, Alexandre Lacazette has fallen out of Arteta's starting eleven after just having 54 minutes since the onset of premier league and he's reportedly willing to leave Emirates stadium possibly in January.