Top 10 Most Skillful Players In The History Of Football (Photos)

By Lukasope1 (self media writer) | 5 months ago 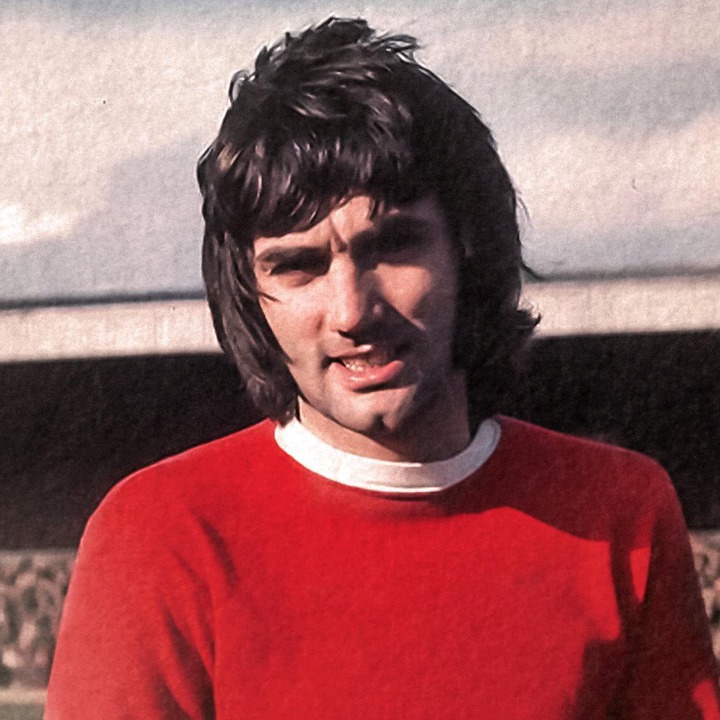 If George Best had not retired from football after becoming 28 years old, he might have ranked higher on our list. With the ball at his feet, the left-footed winger was a force to be reckoned with. Best could pull off seemingly impossible feats, and he was the real deal. 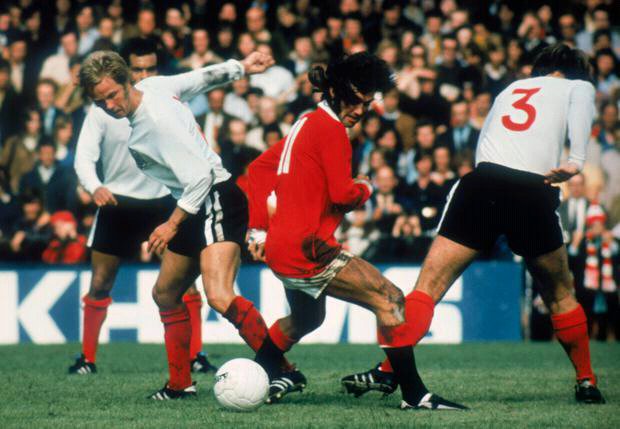 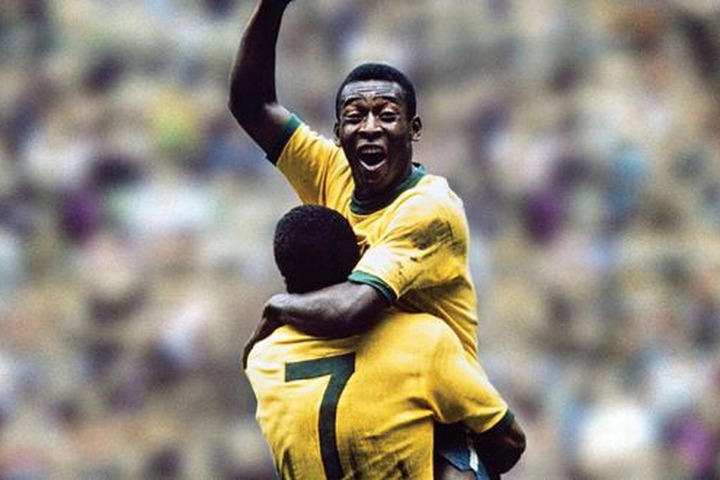 This list is primarily made up of Brazilians, and it would be incomplete without the legendary Pele. So many of the abilities used in football today were pioneered by the Brazilian striker. 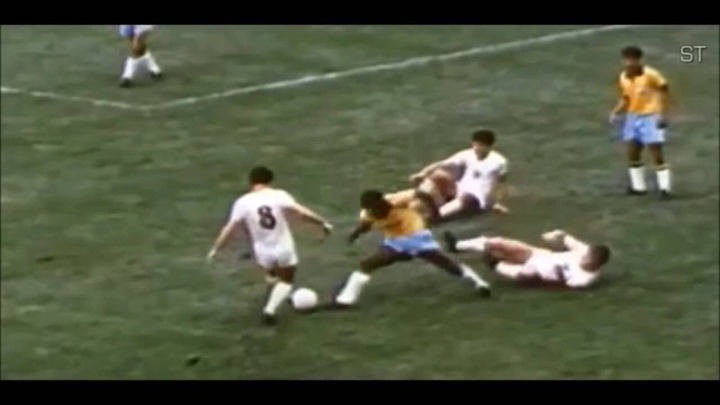 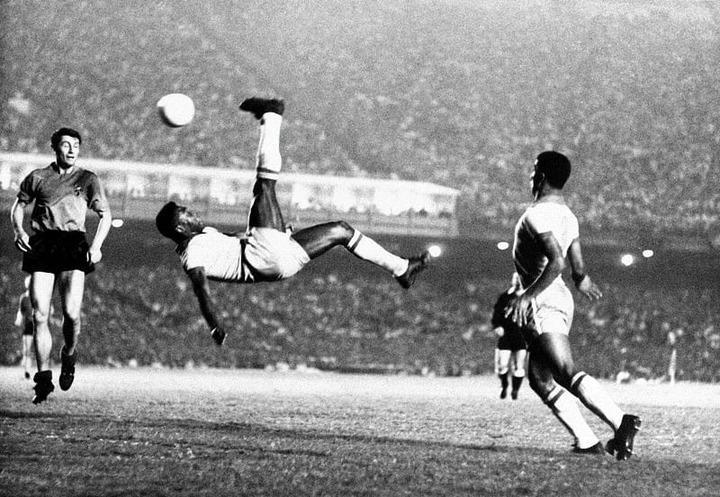 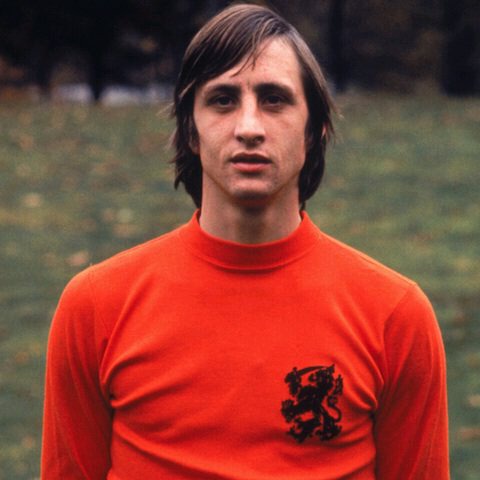 Johan Cruyff, one of the most significant men in football history, will be remembered for his numerous contributions to contemporary sport.

During his playing days, the Dutchman was also known for his ease with which he defeated his opponents on the pitch, since he was a very skilled player capable of performing tricks never seen before. 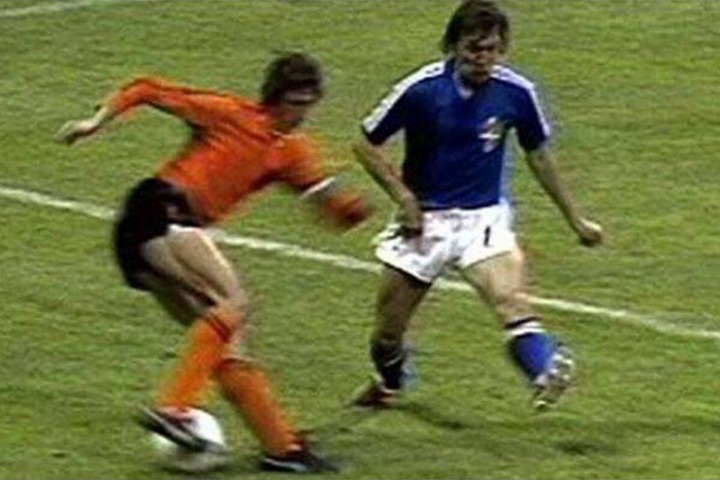 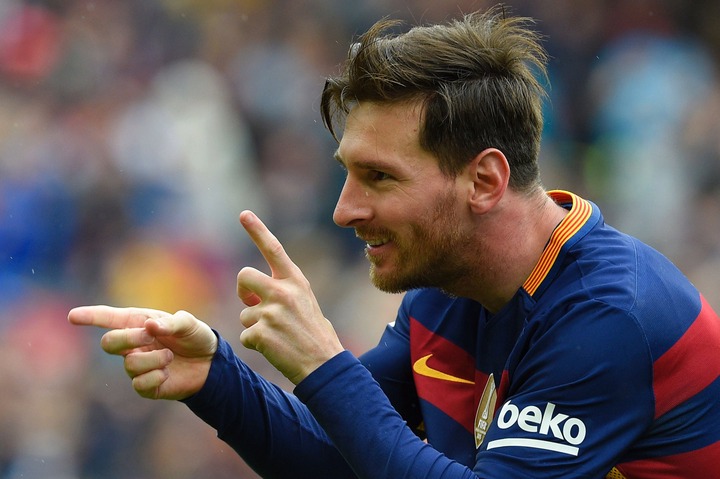 If this list had been about the greatest dribblers in football history, Lionel Messi would have been at the top. The 34-year-old Argentine magician may not be a show boater like many others on this list, but he still pulls out his enormous bag of tricks now and then. 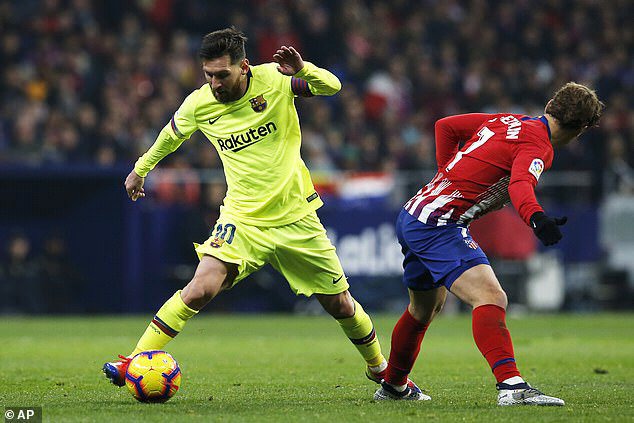 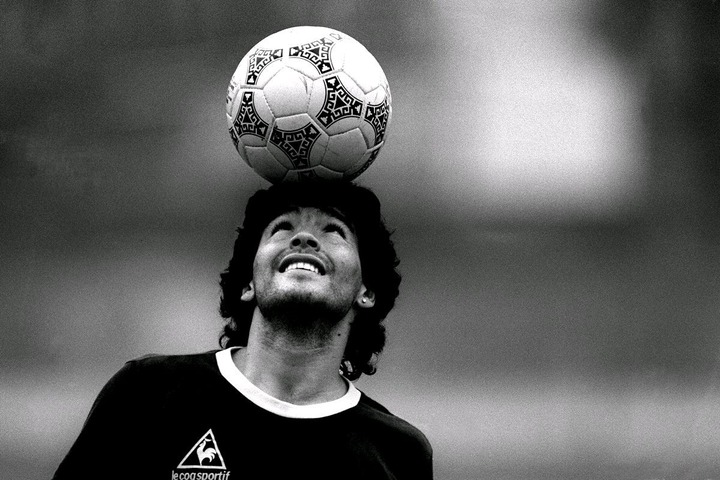 Diego Maradona is widely regarded as one of the greatest footballers of all time, as well as one of the most talented players to ever play the game. The Argentine attacker was truly outstanding with the ball at his feet, and with just one move, he was able to beat multiple players. 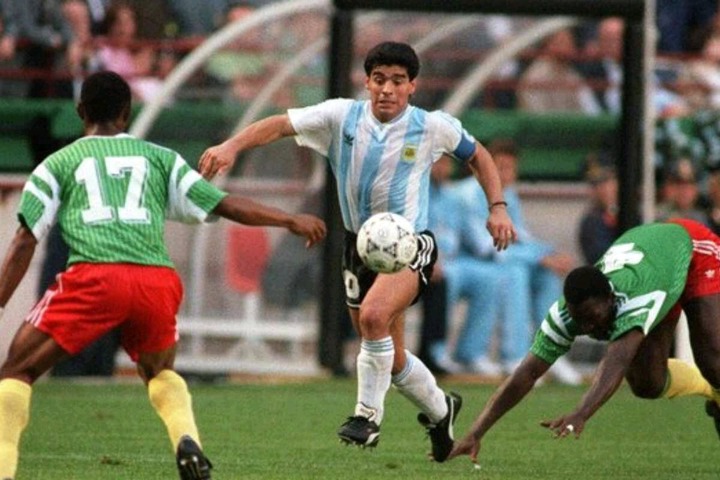 Zinedine Zidane, probably football's greatest midfielder, was famed for his quick feet. The Frenchman lacked speed, but he didn't need it because it would have made him unplayable. The 1998 World Cup winner created the classic Zidane roulette. 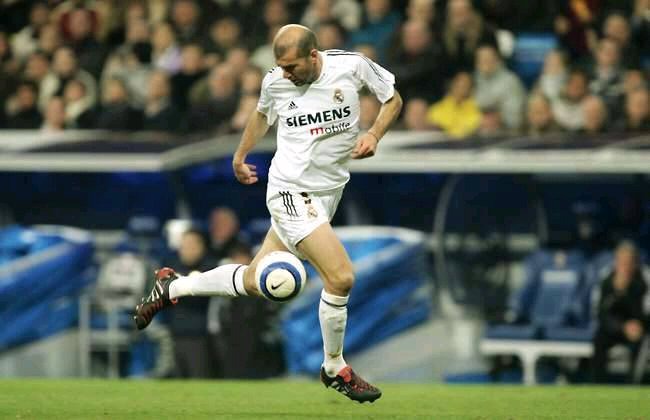 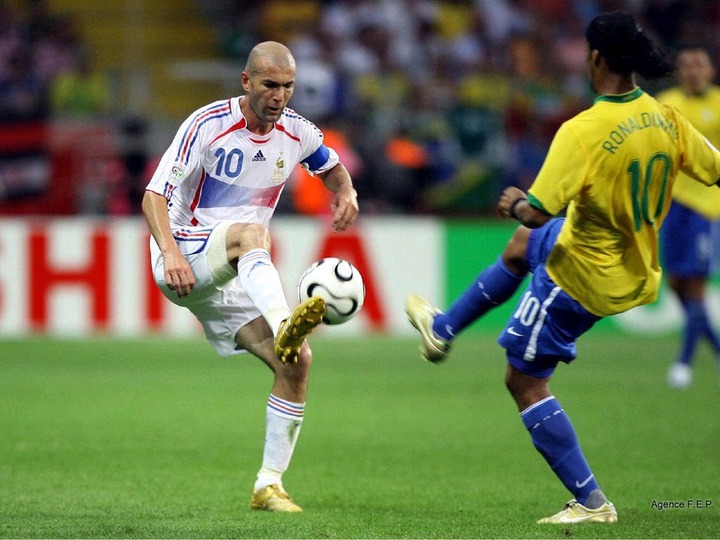 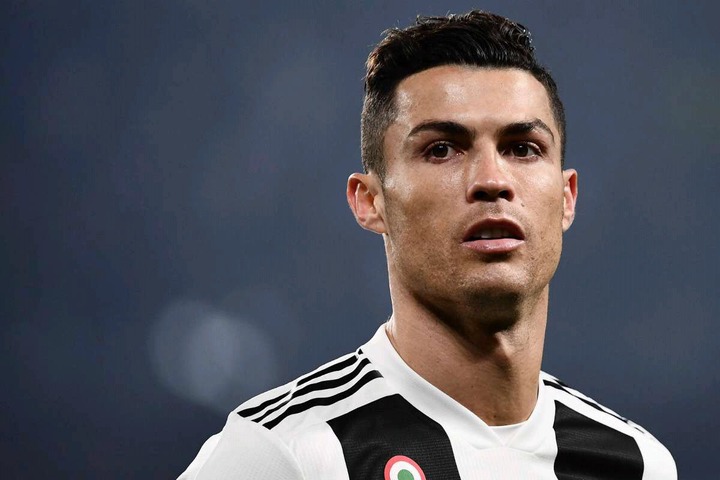 Cristiano Ronaldo was not only a winger blessed with explosive pace in his early years of football; the Portuguese was perhaps one of the most skilled players ever seen. 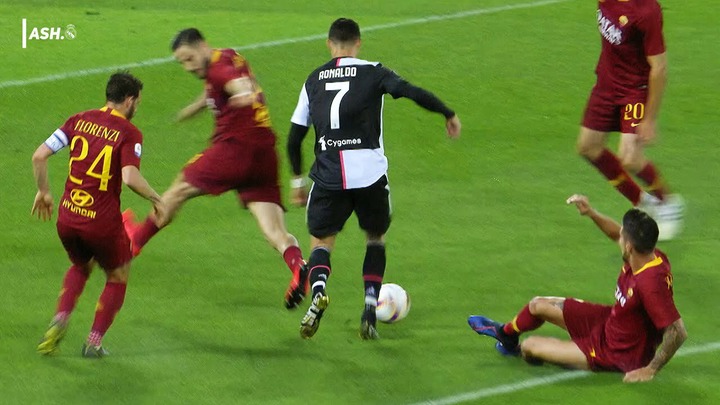 In order to become a potent goalscorer, the Portuguese appear to have given up on showboating. However, he still pulls out his bag of tricks when necessary. 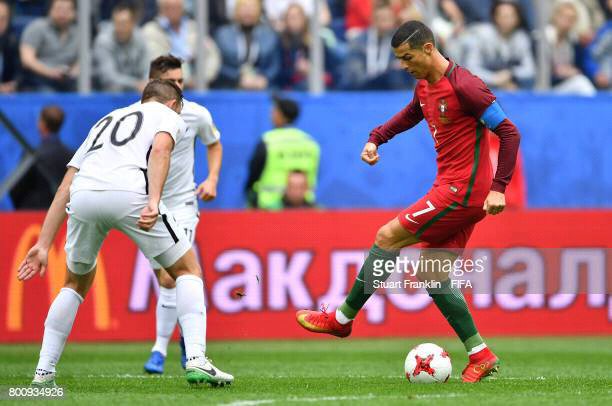 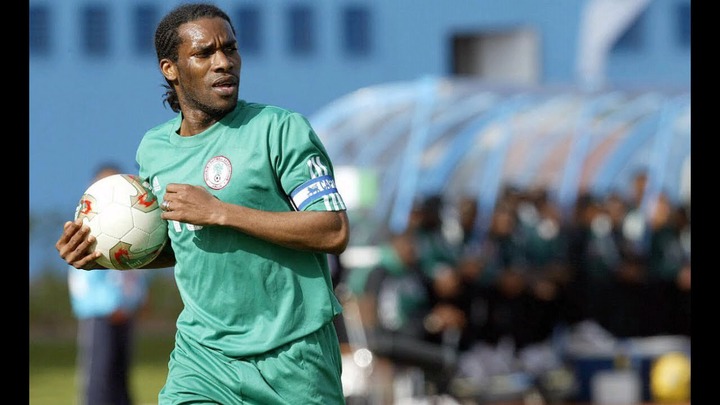 Jay-Jay Okocha may not have achieved the same Legendary status as the most of the players on our list, but the Nigerian will be remembered as one of the most talented players to ever grace a football field. Everyone could notice Okocha's talent. 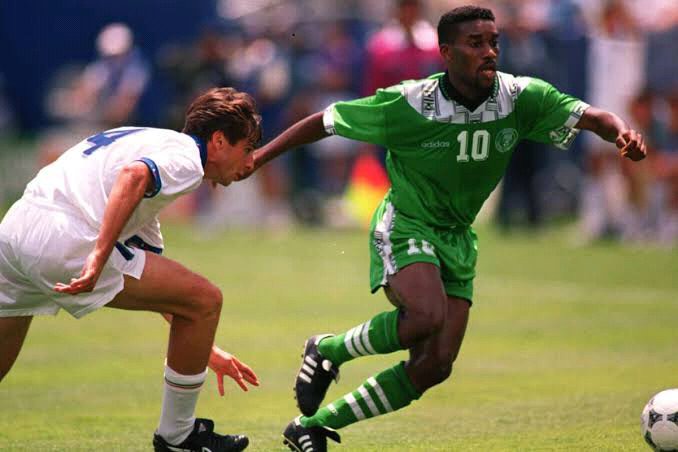 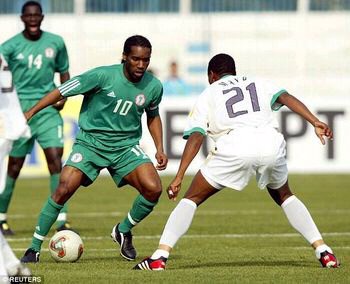 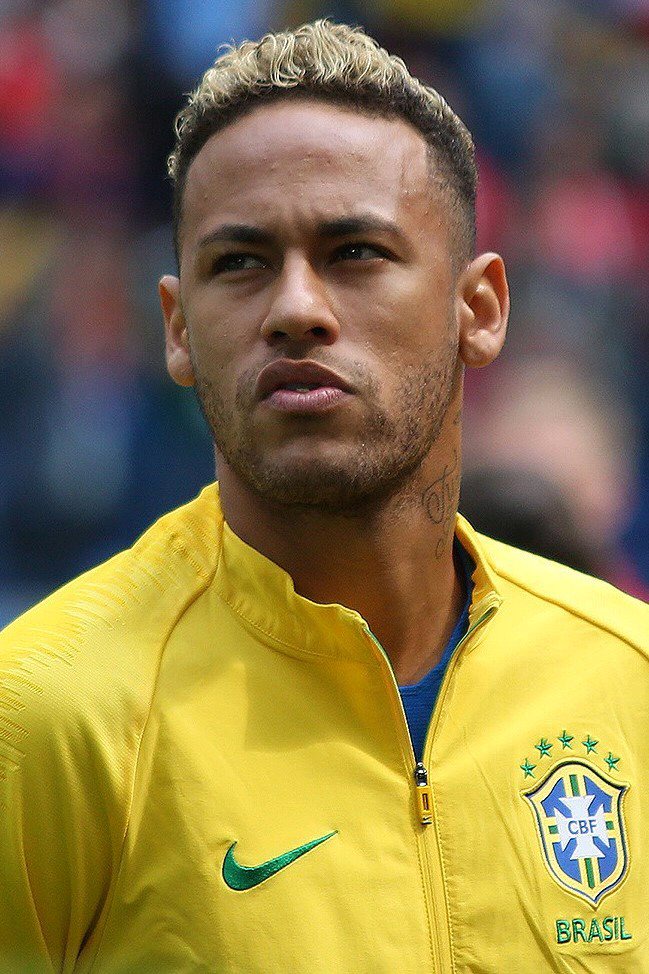 Neymar Jr, a modern-day legend, is perhaps the world's most talented footballer now. The Brazilian, who has long been accused of excessive showboating, will frequently make techniques that opponents find surprising. Neymar may not have accomplished much in his career thus far, but when it comes to skill, this man is unrivalled. 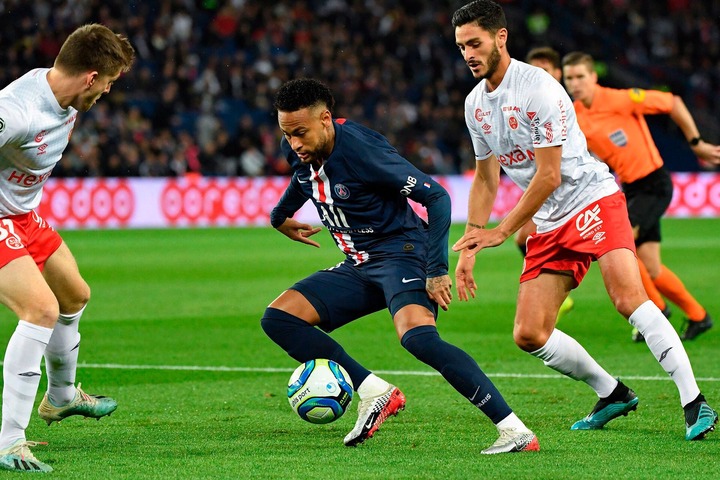 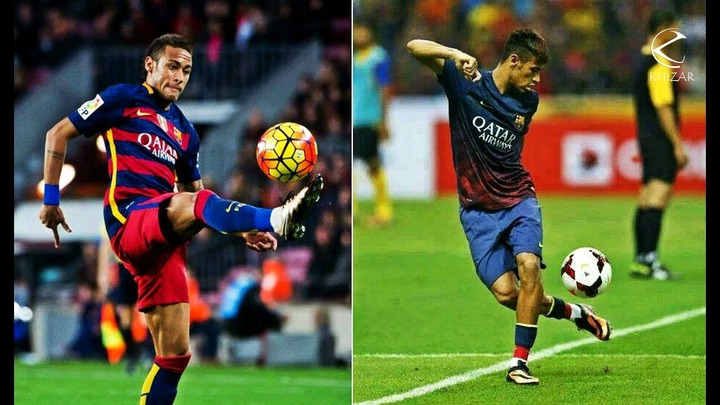 Ronaldinho was not only a footballer, but also an entertainer. He was one of the most naturally gifted and talented players to ever play the game.

The Brazilian has everything an ideal footballer should have: speed, an eye for goal, and, most importantly, skill. Without a question, he is the most talented player in the history of football. 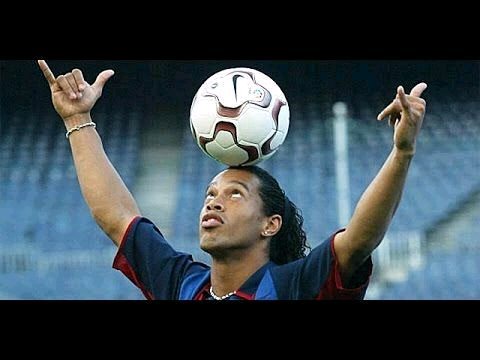 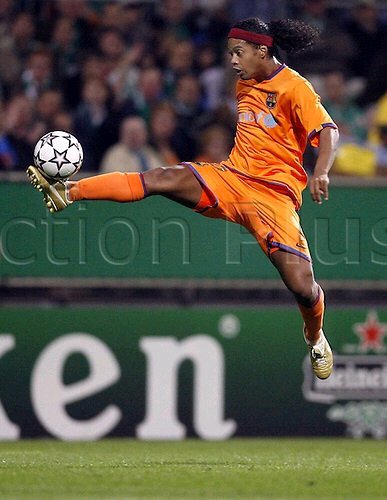 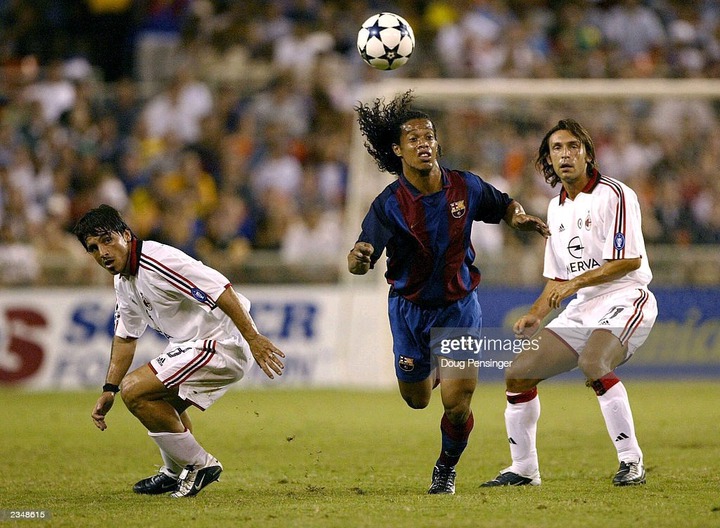