Conte Feels He Has Off-loaded The Unwanted Stars, After His Deadline Transfers.

By Okidikalam.com (self media writer) | 1 year ago

Tottenham manager Antonio Conte feels he has Off-loaded unwanted from his team this January after getting rid of some mean on loan basis. 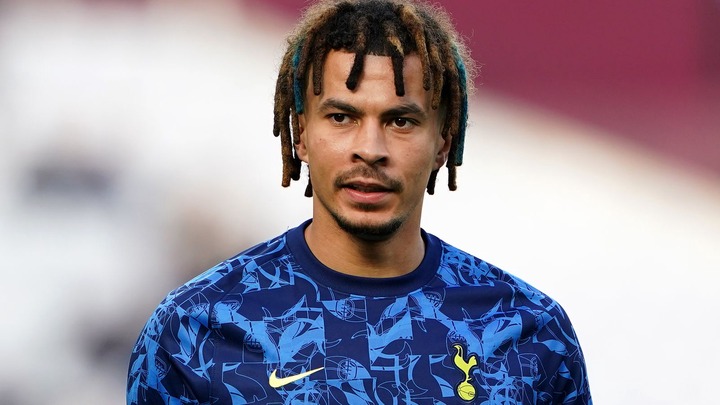 The Italian tactical manager now feels he has removed the stumbling rock on his was he has crying of since January.

The former Chelsea manager has late signings allowing him to release unwanted stars especially on his midfield on loan.

Conte made a decision to loan Ndombele Back to his former French team Lyon.Ndombele has rejoined with his club after days of football drought.

Antonio Conte also took steps to loan his winger Bryan Gil to Spanish side Valencia till the the end of the season.

English Nigerian born Dele Ali had completed his move to Everton and is yet to make his first appearance after the star inability to reignite his career at the club.

Argentine Lo Celso now completes the list of unwanted stock after his late night loan move to Villarreal untill the end of the season. 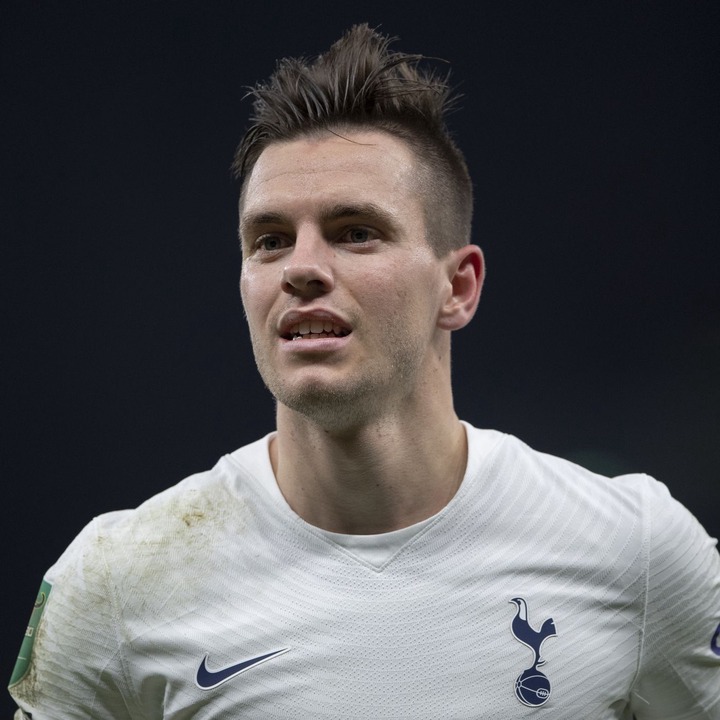 However, Conte also jumped into the transfer market to pick some of his preferred products before the window closed.

He robbed his former Italian Serie A side Juventus picking a midfielder Rodrigo on a parmanent transfer.