By Footballmafia (self media writer) | 2 months ago 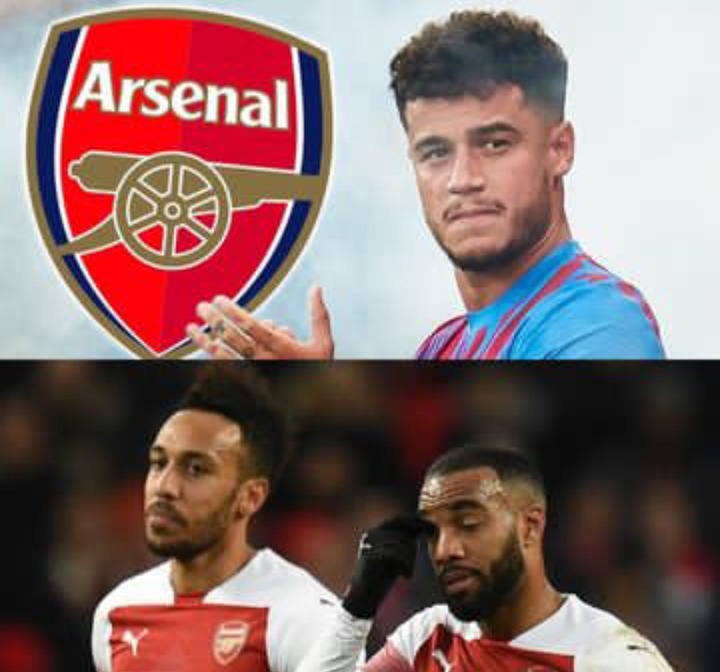 Coutinho 29 has previously been linked with a move to Arsenal as a creative midfield option and it remains to be seen whether the club will accept this kind of offer. 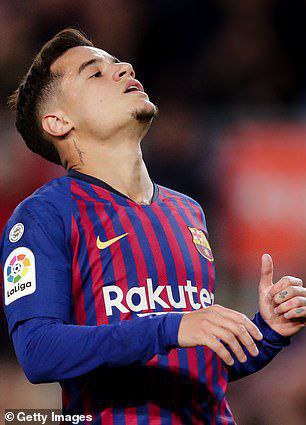 The former Liverpool attacking midfielder is out of favour at Barcelona and the Spanish giants are willing to offload him to Arsenal in exchange for one of their strikers.

The Gunners are keen to freshen up their attack before the transfer window slams shut and both of their senior strikers are believed to be available. 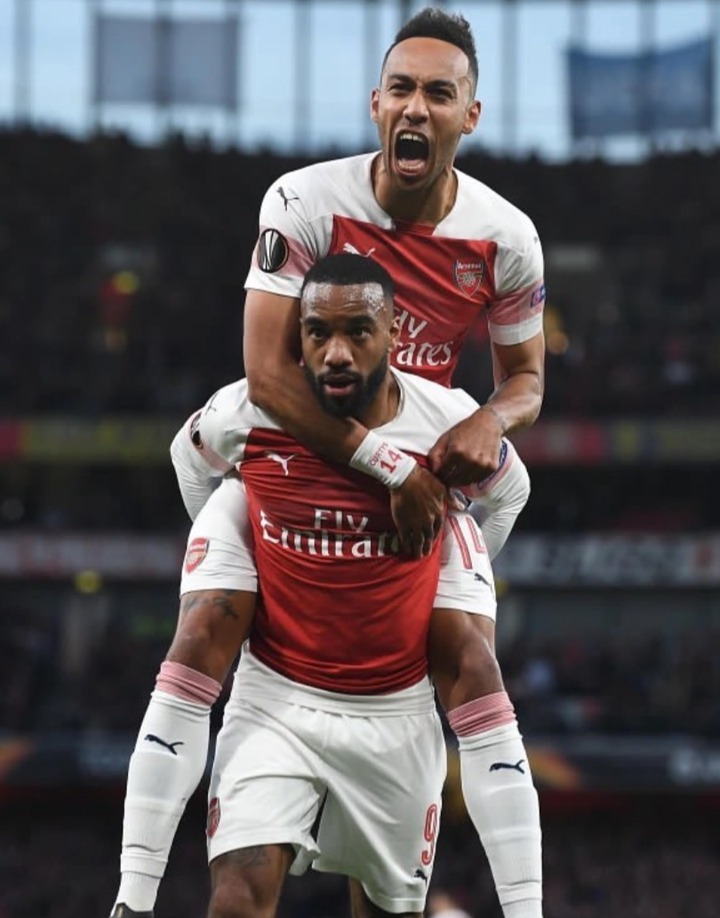 Arsenal have identified three Barcelona players they are interested in swapping Pierre-Emerick Aubameyang or Alexandre Lacazette.

Barcelona are targeting reinforcements up front after Lionel Messi's exit and they are hopeful of signing one of the Arsenal strikers if they can strike a bargain deal.

Super agent Kia Joorabachian, who represents Coutinho and has close ties to Arsenal, is reportedly pulling the strings behind the proposed deal.