By AnaidMedia (self media writer) | 2 months ago

Eric Bailly has taken a dig at Man Utd’s captain Harry Maguire by accusing the club of English players to others in team selections.

Bailly, who made only seven appearances for the Red Devils in all competitions, has been loaned out to Marseille for the rest of the season. The Ivorian defender had informed Man Utd of his desire to leave the club. 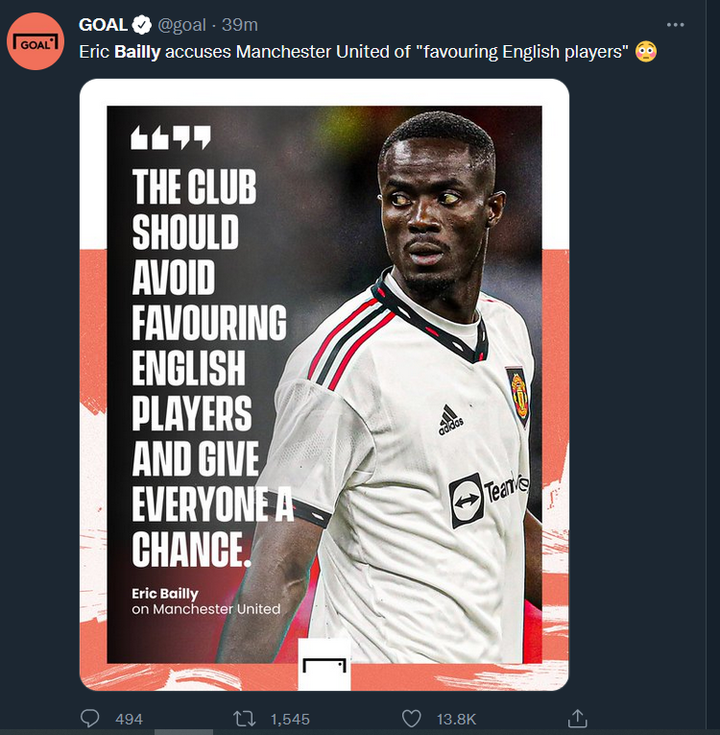 The accusation seems to be targeting Harry Maguire whose form plummeted last season.  Maguire, a £80 million signing from Leicester, was part of the starting 11 in Man Utd’s torrid start to the season. 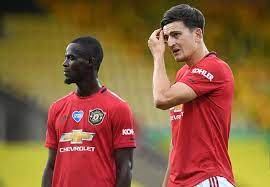 It is the first time that Bailly has spoken out publicly against Manchester United. He felt that some of the United’s players took for granted that they would start matches, despite performing poorly in previous matches. 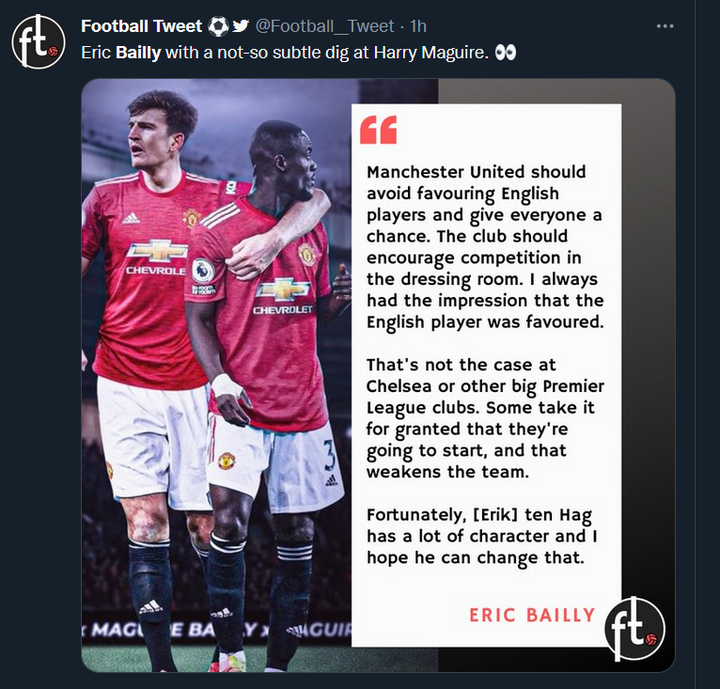 ‘The club should avoid favouring English players and give everyone a chance,’ Bailly told The Times.

Bailly's career at Man Utd was plagued by injuries that kept of the squad in 103 matches. He claims that Erik ten Hag promised that everyone player would be given a chance to prove themselves.

However, Bailly did not want to play once in a while for the club. He prefers more gametime to help him regain his confidence.

After Erik ten Hag benched him and brought in Raphael Varane, Man Utd has won four consecutive matches, including impressive wins against Liverpool and Arsenal.

The new manager has reiterated that no player is guaranteed to start, and he has shown that by benching Maguire and Ronaldo. The move has born results.

Content created and supplied by: AnaidMedia (via Opera News )